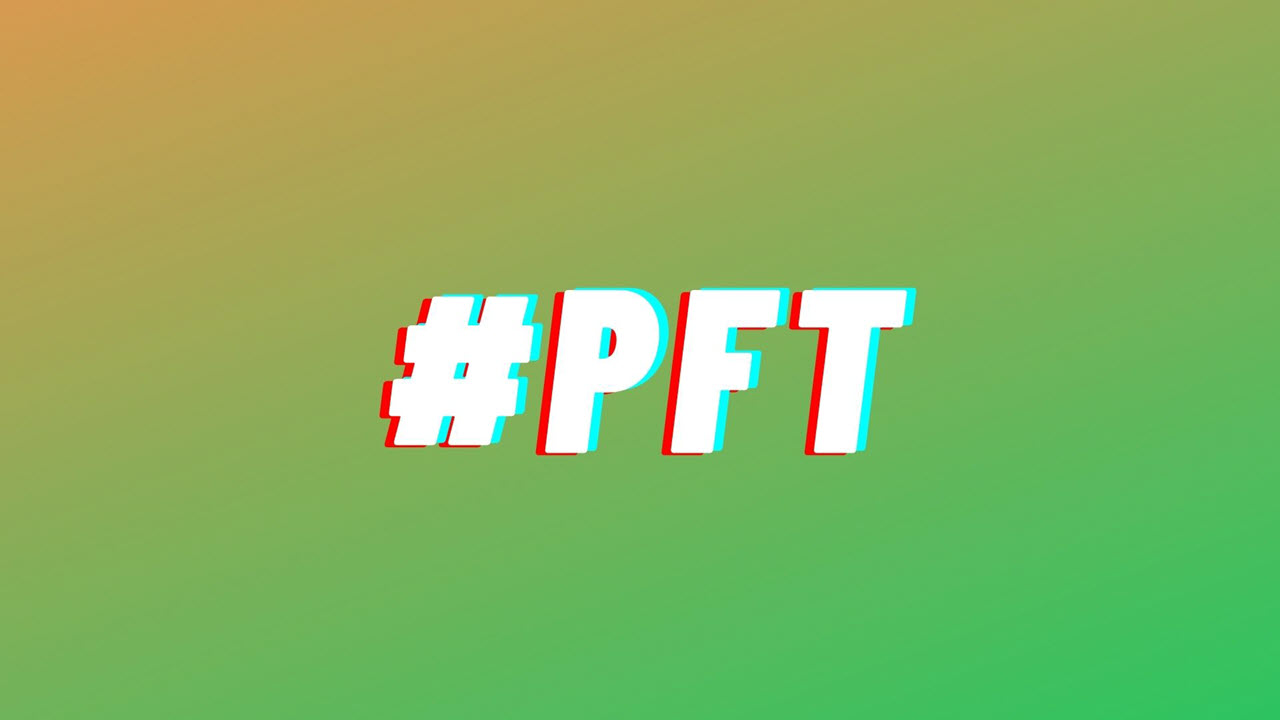 While the online community has moved to talk in acronyms and abbreviations mostly wherever and whenever possible and have coined new ones over time, not only have some old acronyms have stayed alive but so have some expressions translated into text. Many sounds and expressions cannot be expressed in the form of text messages as the text messages are not versatile enough to send and show the sender’s emotions. However, one such flies under the radar — PFT.

Here we’ve discussed what a person means when writing PFT and how to use it in a conversation with someone.

What does PFT express?

PFT expresses the exclamation of disbelief or is a sound that is made in disagreement.

This is used to overcome and make the texting more versatile so that the sender can show the emotions that are to be made through sounds.

How to use PFT?

PFT can be used to express disagreement among people. It is used by the sender when they disagree with what the receiver is saying or what they have to offer.

It is also used to show disbelief by the sender when they are not ready to agree with what the other person is saying and have some different opinion or viewpoint on the topic of the conversation.

Herein, person 2 is in disbelief that what person 1 is saying is actually true and does not believe them.

Herein, person 2 does not agree with what person 1 is saying.

Also read: What does WYA mean?