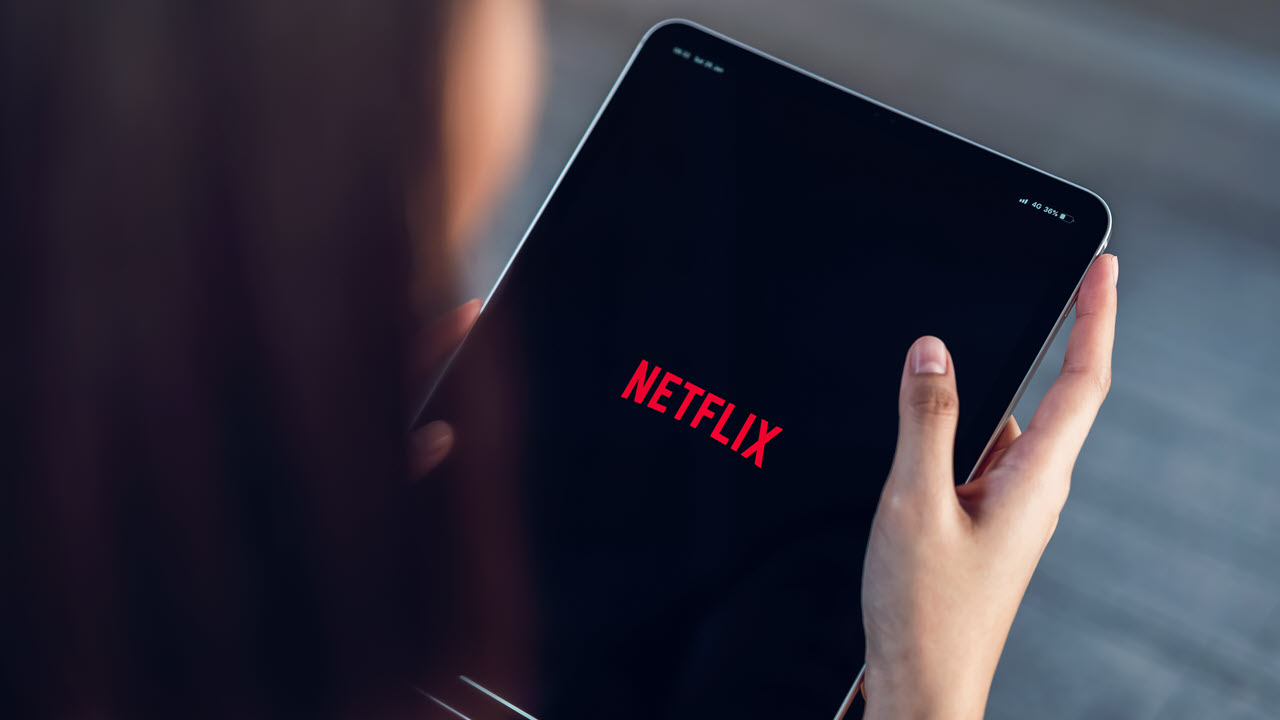 Netflix has emerged as one of the most popular online streaming services with coverage in 190 countries globally, catering to a wide variety of audience covering scores of languages and genres, with a healthy mix of original and licensed content.

With over 200 million paid users, a number which keeps growing owing to the variety of entertainment the platform offers, it’s a dream for many creators to get their ideas produced and released on Netflix.

However, it’s not as easy to get your ideas on Netflix. To get an idea of how to pitch your movies, series, documentaries or even script on Netflix, it’s important to learn how the online streaming giants acquires or creates ‘original’ content.

Also read: How to avoid a copyright strike on YouTube? A concise YT copyright guide

Netflix houses a team of creative executives and buyers, who’re responsible for receiving pitches for shows and movies. They also hire writers and other creative staff to work on any ideas that are generated internally.

The streaming platform also works with certain (popular) creative communities and talent agencies who pitch them ideas. And they also purchase movies and shows at film festivals and other similar venues.

Also read: How to add subtitles to your YouTube video?

If you’re a creator and have an idea — movie, series, documentary, script, screenplay — that you think is suitable for Netflix, just know that this isn’t an easy road as Netflix doesn’t accept unsolicited submissions.

If you want to pitch an idea to Netflix, you’ll need to get in touch with a licensed literary agent, attorney, producer, entertainment executive or manager who has an active relationship with Netflix and solicits content for them regularly.

So whether you want to get your movie on Netflix, sell a script to them or a pitch a documentary, having a contact with a producer, entertainment executive or any of the others named above is essential.

This can be described in a lot of desi words like jugaad and jack, among others, but the gist is that you need to have a contact to get in touch with Netflix.

Also read: How to delete an app from Fire TV Stick? A step-by-step guide