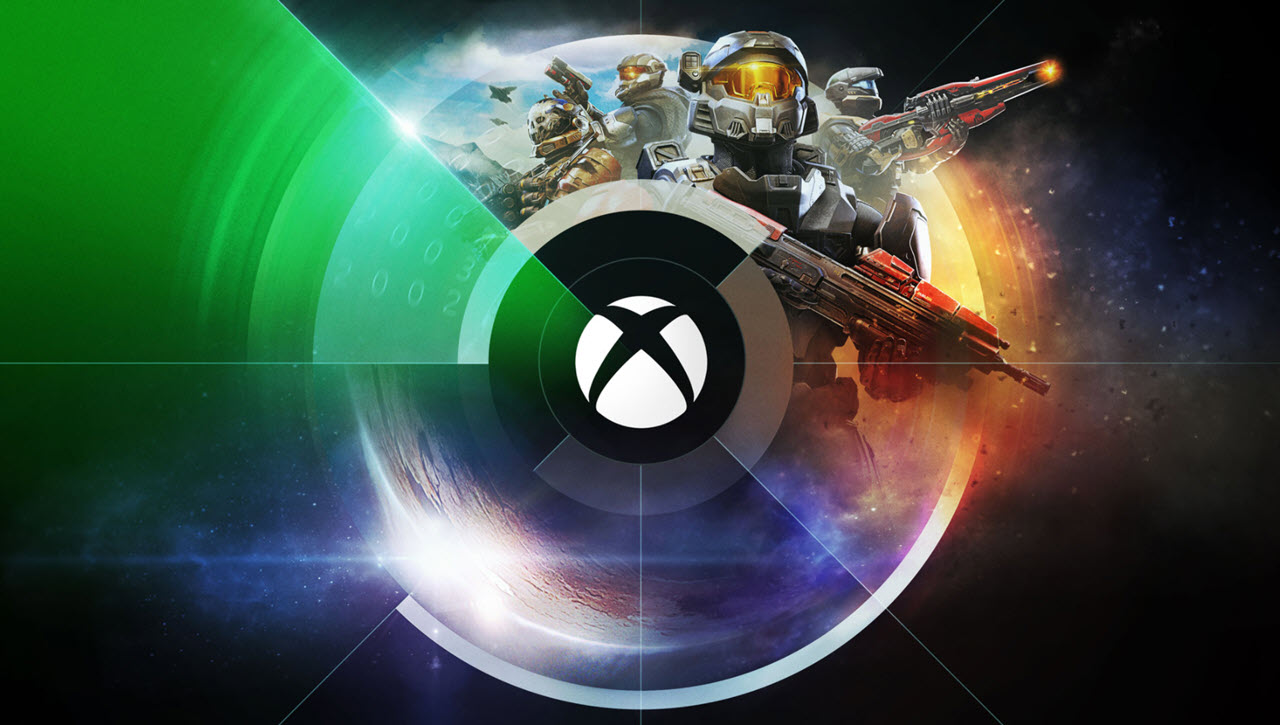 Xbox revealed over 30 gaming titles, including exclusives, during the Xbox & Bethesda Games Showcase on Sunday, 27 of which will be included with Xbox Game Pass.

The company says that several AAA titles from Xbox Games Studios and Bethesda will be available exclusively on Xbox.

Microsoft also said that the upcoming Xbox Games Showcase: Extended will air on June 17 (10 am PT). It will be hosted by Kinda Funny Xcast’s and Gamertag Radio’s Parris Lilly and will feature developers from Double Fine, Obsidian, Ninja Theory, Rare and other studios worldwide.

“Our growing family of 23 studios is devoted to advancing the medium we all love, so we were happy to share that now through the end of the year, you can look forward to back-to-back monthly releases coming to Xbox Game Pass on day one, led by a record five new titles from Xbox Game Studios this holiday, including Halo Infinite,” Microsoft announced.

Forza Horizon 5 is expected to launch on November 9 for Xbox Series X/S, Xbox One and PC (Windows and Steam), and cloud gaming (in beta).

Halo Infinite will be coming on day one with Xbox Game Pass on PC, console and cloud gaming. So will Stalker 2, the Chernobyl Exclusion Zone open-world first-person shooter franchise.

Among Us is coming to Xbox this year

Microsoft also announced several titles from partnering studios, including Age of Empires IV, Flight Simulator, Back 4 Blood, Hades, Among Us, and Yakuza Like a Dragon, coming to Xbox in 2021.

Psychonauts 2 is launching on August 25, 2021 and Elder Scrolls Online: Console Enhanced on June 15

In the News: Google Workspace rolls out for everyone; Individual tier introduced