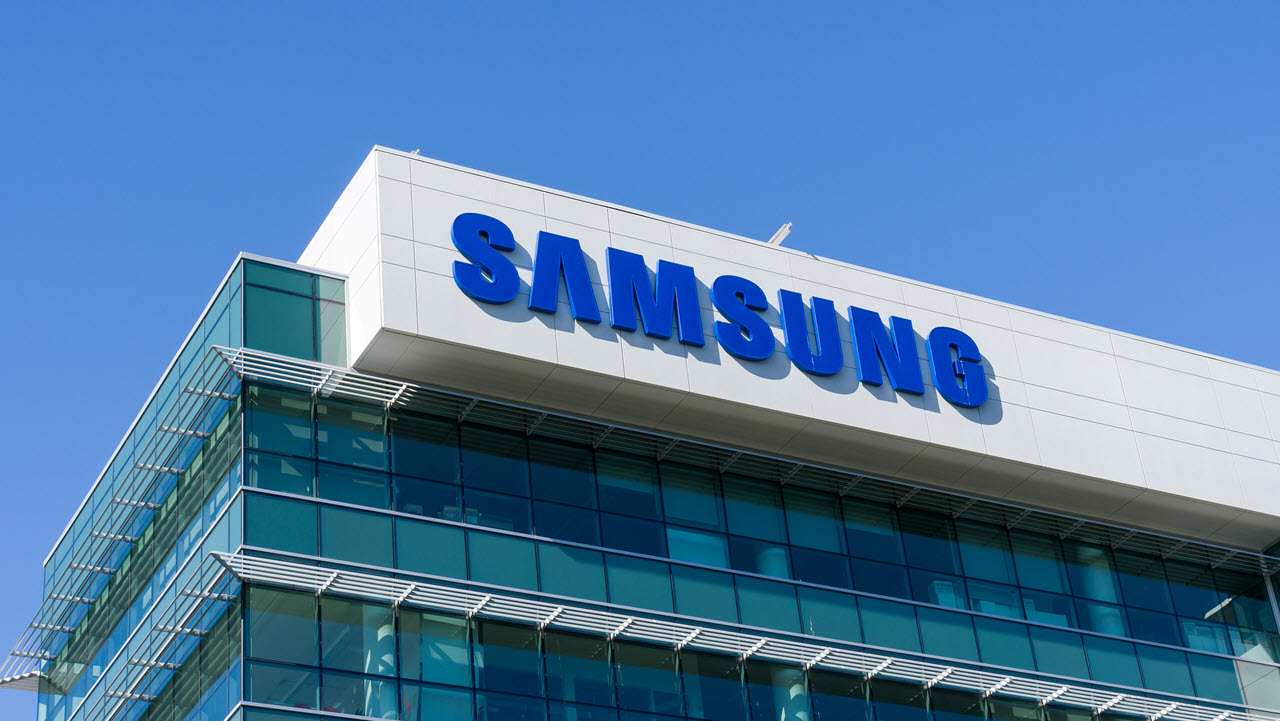 After terrorising Nvidia last week by stealing their employee credentials and leaking data, the Lapsus$ group has now targeted Samsung, breaching their network and stealing confidential information, including the source code present in its Galaxy smartphones.

As reported by the BleepingComputer last week, Lapsus$ stole and leaked about 190GB of data they claimed to have stolen from Samsung, along with a description of the contents. The company finally confirmed the data breach in a statement to Bloomberg on Monday; however, they did not say if the attackers have made any demands as they did in Nvidia’s case.

In the News: Rupee King rebrands to Wallet Pro in a bid to scam more people

Samsung in more trouble than Nvidia?

The data leak by Lapsus$  included the following.

The group had split the leaked data into three separate compressed files adding up to 190GB, and put them in a torrent with over 400 peers sharing the content. The group has also promised to deploy more servers to speed up downloads.

The torrent description reveals the contents of each part. The first part is a source code dump for Security, Defence, Knox, Bootloader, TrusterApps, and any related data. Part two contains source code about device security and encryption. Part three is a collection of Github repositories about Samsung’s mobile defence engineering, account backends, Samsung pass backend/frontend and SES, including Bixby, Smartthings and the Samsung store.

In the News: Nvidia’s leaked signing certificates are enabling malware 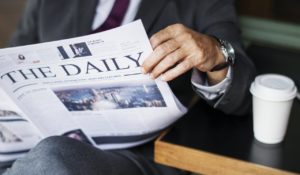 How to fix ‘Fortnite voice chat not working’? 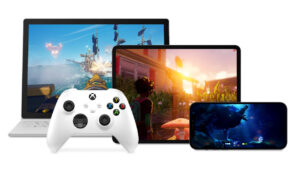 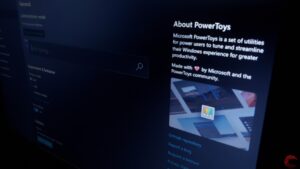 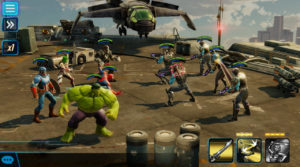 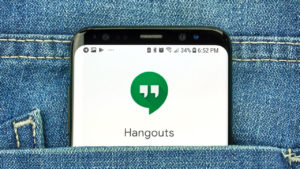