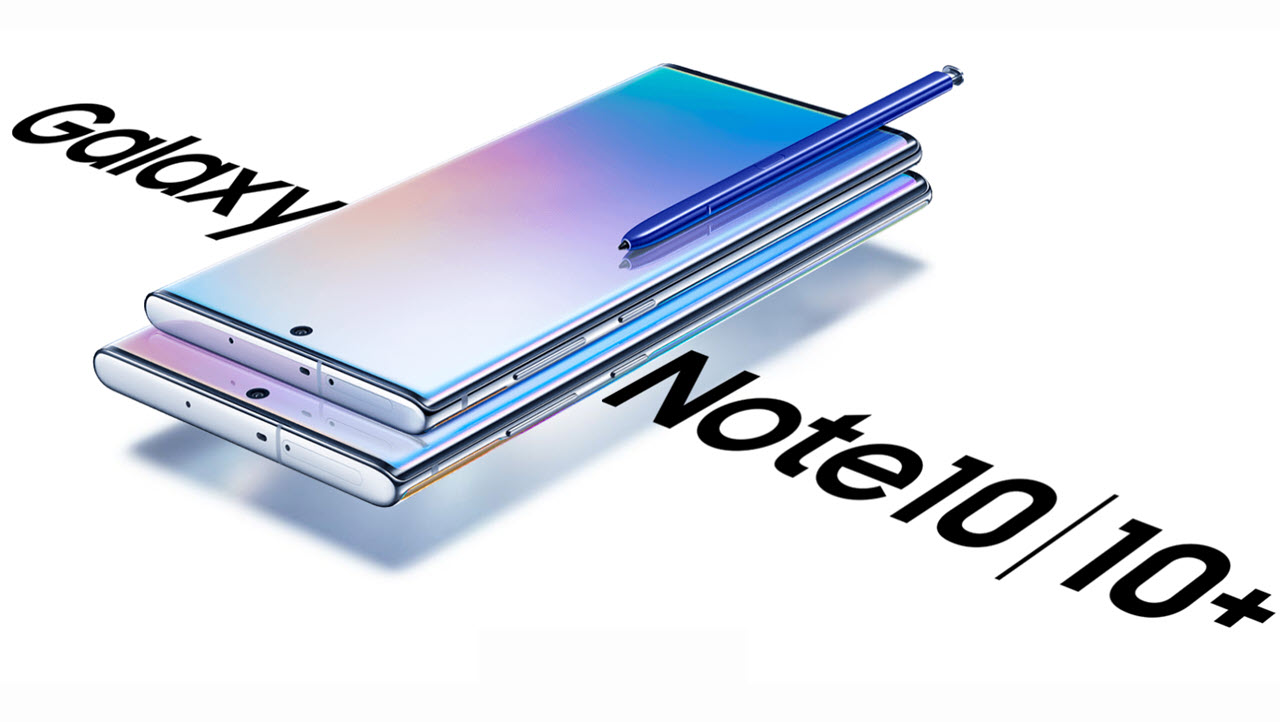 5G versions for the devices were also revealed (not available in the Indian subcontinent yet), which will be exclusive to Verizon for the first few months in USA. The 5G model of the Note10 (not available in USA) starts at $1049, and the Note10+ 5G will be available for $1299.

Samsung’s Note smartphones have been the go-to device for power users year after year. The functionality provided by the large display, battery and the S-Pen makes for arguably one of the finest smartphone experiences.

Typically, Samsung introduces a single Note device each year, however this time around, there are two, and while they may look alike, they are quite different when it comes to their specs and functionality. Read ahead to find out how the new devices differ from each other on five different parameters and which one might be the better choice for you.

This is the first and foremost difference between the two devices; Note 10 has a 6.3-inch display, whereas the Plus variant has a 6.8 inch one. Both the devices use AMOLED technology, but the resolutions, just like the sizes, are quite different.

The smaller of the two devices has an FHD+ display (2280×1080), whereas the other has a QHD (3040×1440). We have seen smartphone sport higher refresh rates displays in recent times, but Samsung has decided to continue with the industry standard 60Hz on the Note 10 and 10+.

Herein lies one of the major differences between the two devices. Note 10 sports 256GB internal storage with no support for external memory, whereas the Note10+ comes in two variants of 256 and 512GB, which can be expanded via a microSD card to up to 512GB.

Smaller phone variants have smaller battery capacities, and that’s the case with this generation too. Note 10, which is said to have the smallest footprint since Note 5, is powered by a 3500mAh battery, whereas the Note10+ houses a 4300mAh, which is 300 more than the Note9.

The Note series now uses the USB-PD interface with the 25W charger in the box for charging their batteries. The devices also support the Fast Wireless Charging 2.0 standard.

The Plus model holds over the Note10 is that it can also use a 45W charging brick for even lower charge times.

This time around, with the Note10 series, Samsung has focussed heavily upon the film-making features that their powerhouse devices are set to offer.

The new Galaxy Note devices feature a camera set up made up of three primary lenses — a 16MP Ultra Wide, a 12MP Wide-angle and 12MP Telephoto lens — with a depth-sensing VGA sensor, which Samsung calls the DepthVision camera making an appearance on the Note10+. The DepthVision camera is supposed to offer users the ability to include greater dynamics in any picture or video they take with their phone.

Samsung has made various colour variants for their smartphones, some dazzling and some toned down. This is the case with the new devices as well. The Note10 is available in five different colour options, and the Note10+ is available in four. The devices share the Aura Glow, Aura Black and Aura White.

The extra colour options available are the Aura Pink and Aura Red for the Note10 and the Aura Blue for the Note10+. Keep in mind some of these colours may be region-specific or will be available at a later date.

Indian customers can begin pre-booking their devices across several popular retail outlets and online platforms, including Samsung.com/in, Flipkart, and Amazon.

Another exciting prospect for customers is that if you were looking to get yourself a smartwatch, upon pre-booking the Note10 or Note10+, you could also buy the Galaxy Watch Active at INR 9,999, which is considerably lower than its retail price of INR 19,900

Please keep in mind that although the devices will go on sale on August 23, the pre-orders will be fulfilled first.