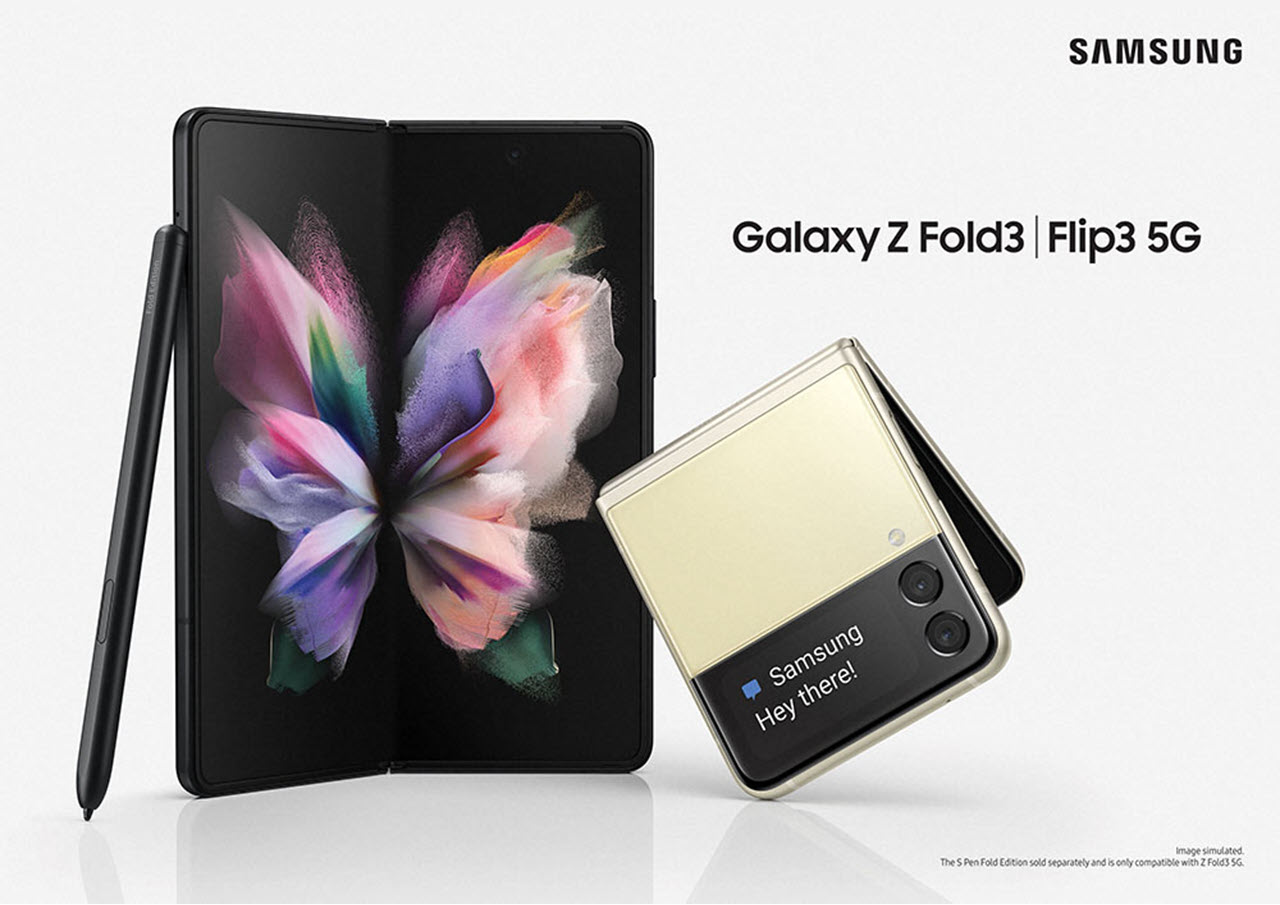 Both new foldable phones from Samsung feature 5G, IPx8 water resistance and a bunch of other overall structural and internal improvements to make them better and more durable than the previous generation. They’re also cheaper and lighter this time around.

The Galaxy Watch 4 and Watch 4 Classic are the first Samsung watches to feature the new Wear OS developed jointly by Samsung and Google. Just a few days prior, Samsung had also announced its industry-leading 5nm SoC for its upcoming watch as well. Lastly, there’s a new pair of wireless earbuds launched as well. The Galaxy Buds 2 are a pair of $150 earbuds that feature active noise cancellation.

Fold 3 gets the creases ironed out

The third-generation Galaxy Z Fold might be Samsung’s best foldable device so far. The company has fixed major problems regarding durability and even added in IPX8 water resistance. There’s also S Pen support. For a limited period, users will get the new Fold Edition S Pen along with the Fold 3.

The design has also changed, giving the phone a modern look. However, it doesn’t come without compromises. The phone has a smaller 4400 mAh battery than the Fold 2’s 4500 mAh. The cameras on the phone aren’t that great either.

Fold 3’s 7.6-inch Infinity Flex display has a protective film made of stretchable PET, making the screen about 80% more durable than previous devices, as claimed by Samsung. Both the Fold 3 and the Flip 3 also feature Gorilla Glass Victus and a new Armor Aluminum coating which is being claimed as the toughest Aluminium ever used on a Galaxy device.

The Galaxy Z Fold 3 5G will be available for pre-order from August 11, starting at $1,799.99. The phone will launch on August 27 in select markets, including the U.S, Europe, and Korea.

The Flip 3 flips around

The biggest improvement on the new Flip 3 apart from the addition of 5G is the bigger cover screen, which is now four times larger than on the Flip 2 and lets users add widgets and check notifications without flipping open the phone. The cover screen wallpaper can also be coordinated with the new Galaxy Watch 4.

The Fold 3 and the Flip 3 share the same Snapdragon 888 processor, the IPX8 rating and the stretchable PET protective layer.

The Galaxy Z Flip 3 5G will be available for pre-order from August 11, starting at $999.99. The phone will launch on August 27 in select markets, including the U.S, Europe, and Korea.

The new Galaxy watch is galaxies apart from its predecessors

Next up in the announcement train were the new Galaxy Watches — The Galaxy Watch 4 and Galaxy Watch 4 Classic. These are the first smartwatches to feature the new Wear OS developed jointly by Samsung and Google. The new Exynos W920 SoC Samsung powers the watches announced a few days back.

Finally, the last item announced were the Galaxy Buds 2. These pair of $150 earbuds come with active noise cancellation with up to 5 hours of battery life (with ANC enabled).

There are three adjustable ambient sound levels, two-way speakers and a new machine learning-based system that filters out background noise when you speak. The company is also claiming that these are the smallest and lightest earbuds so far.

The Galaxy Buds 2 will retail for $149.99. However, the company hasn’t yet announced an availability date

In the News: Instagram introduces 3 new features to fight abuse