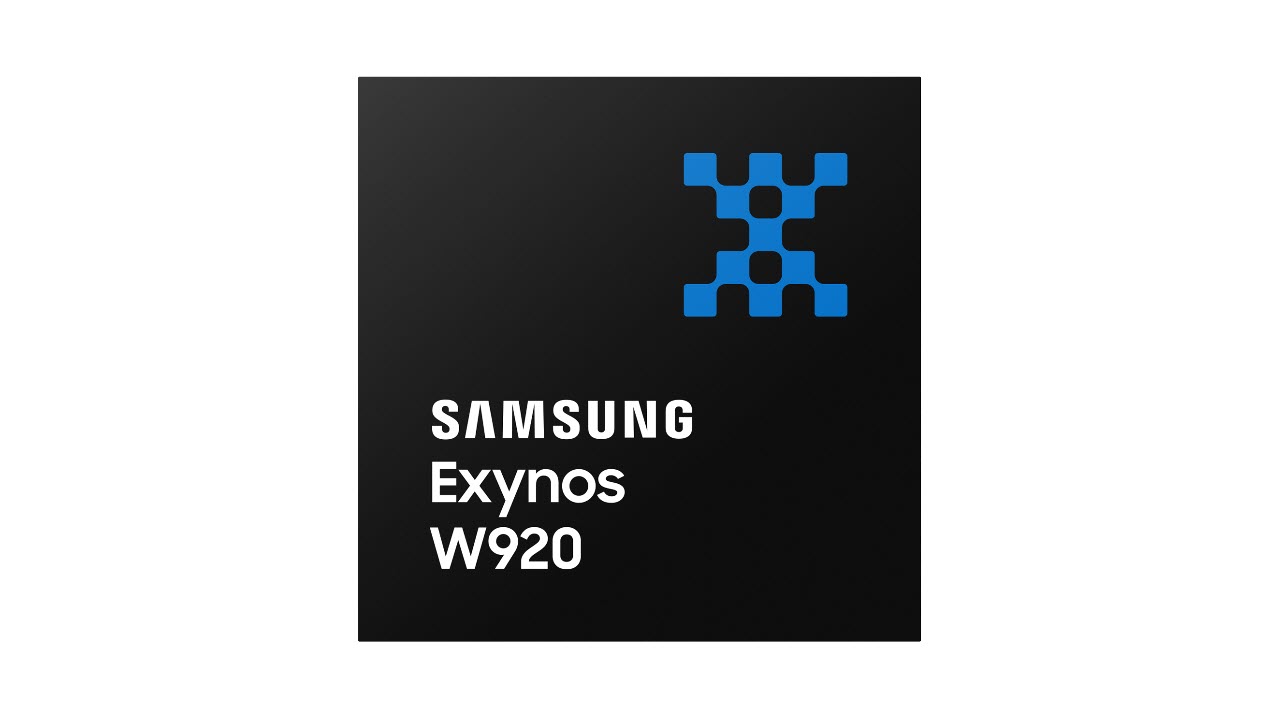 Following their announcement of partnering with Google to bring a unified watch platform to the Galaxy line of smartwatches, Samsung has shared a new wearable processor. The Exynos W920 is built on a 5nm process. The new chip is the smallest in the industry in size and is more powerful than its predecessors.

The processor includes an integrated LTE model and is built on a 5 nm extreme ultra-violet process node allowing it to be more powerful and energy-efficient than the wearable processors before. The chip will debut in the upcoming Galaxy Watch.

On Tuesday, Harry Cho, vice president of System LSI marketing at Samsung Electronics, said, “With the Exynos W920, future wearables will be able to run applications with visually appealing user interfaces and more responsive user experiences while keeping you connected on the go with fast LTE.”

More powerful wearables on the horizon?

The Exynos W920 comes equipped with two ARM Cortex-A55 cores coupled with an ARM Mali-G68 GPU. Combined, Samsung claims that the chipset offers an improvement of 20% in CPU performance and ten times better graphics performance than its predecessor.

The new processor also allows faster app launches and a more interactive 3D user interface on the next Galaxy watch, whose screen resolution would be bumped up to QHD (960 x 540).

The company claims that the Exynos W920 is still the smallest package currently available for wearables with Fan-Out Panel Level Packaging with all the enhancements included.

Overall, the SoC contains the Exynos W920, a power management IC, LPDDR4 RAM and embedded eMMC storage all in the same package using a System-in-Package-embedded Package on Package (SiP-ePoP) configuration.

The new advancements mean that watches can now either opt for larger batteries or a sleeker design. In addition, the new processor also has a dedicated low power core, the Cortex-M55, to power an always-on display hence reducing the overall battery drain induced by the feature.

To cap things off, the new processor also includes a 4G LTE Cat.4 modem along with GNSS L1 for tracking speed, distance and elevation when outdoor. The processor will be used in the upcoming Galaxy watch and does support the new unified wearable platform being built jointly by Samsung and Google.