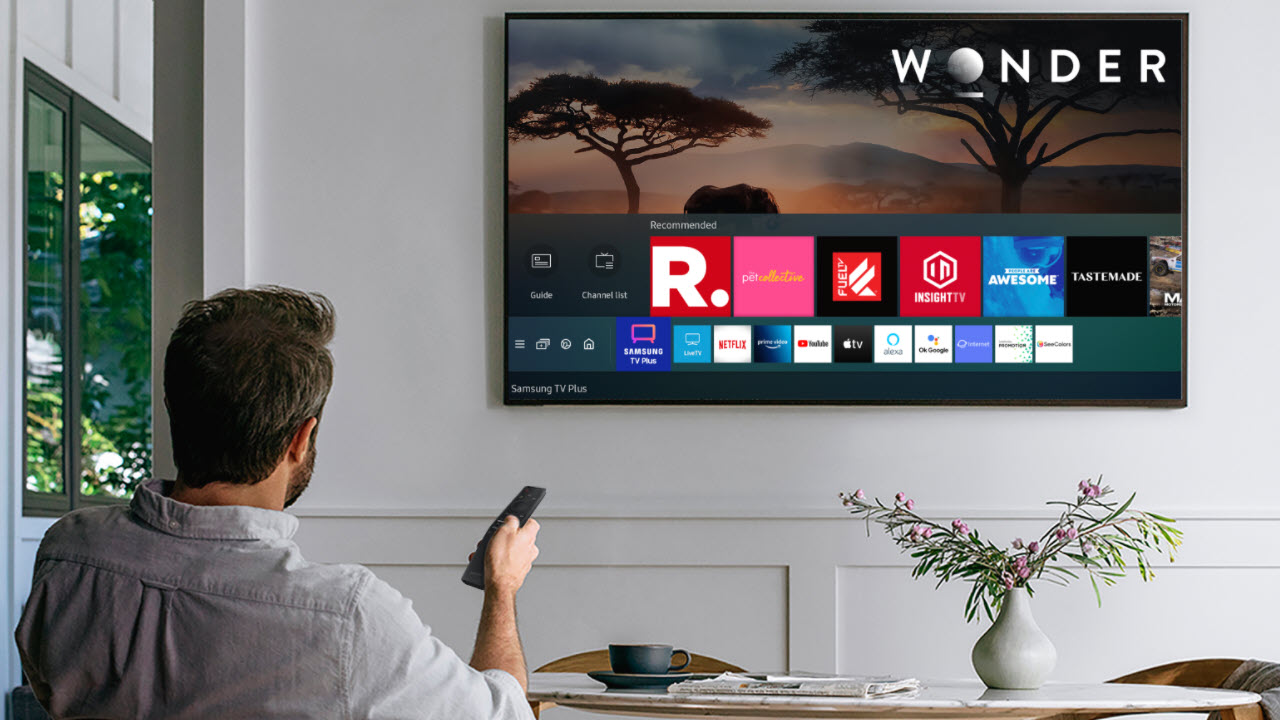 Samsung TV Plus, an ad-supported streaming service, which offers free live channels and on-demand videos to Samsung Smart TV users, was launched in India on Wednesday.

The free streaming service that offers 27 global and local channels at the time of launch — with more to be added in the future — can be accessed on Samsung Smart TVs manufactured in and after 2017. The channels, which can be accessed without a set-top box or subscription, cover content across genres such as lifestyle, news, tech, gaming, sports, science, music, movies and more.

The service can also be accessed on most Samsung Galaxy smartphones and tablets running O OS or higher from April 2021. The TV Plus app will be available on Google Play Store and Samsung Galaxy Store.

With the launch of Samsung TV Plus in India, the service is now available in 14 countries, including, US, Canada,  Korea, Switzerland, Germany, Austria, UK, Italy, France, Spain, Australia, Brazil and Mexico. It boasts a catalogue of more than 800 channels on offer globally.

“Over the last year, consumers have been spending more time at home. Their television sets and smartphones have become the centres of their lives, for both entertainment as well as information. We also noticed that consumers now immensely value great media content, reason why we chose to introduce Samsung TV Plus in India. Over the next few months, we expect to scale TV Plus to add more channels and content,” said Reshma Prasad Virmani, Director, Services, Samsung India.

As mentioned above, at the time of launch, Samsung TV Plus offers a mix of 27 global and local channels covering content across various genres including music, movies, news, sports and more.

In the News: Mobikwik Data Breach: The story so far