Be it online forums or social networking platforms, every app’s internet community ends up introducing new slangs that suit the style and design of that particular app. If you’re new to that particular platform, it can often become difficult to understand the context of the conversation, especially when people resort to using app-specific acronyms and abbreviations.

That said, if you’re new to Snapchat and are getting confused with all the jargon thrown your way, as a part of our ongoing series about TechCulture, here we’ve covered one such popular acronym on Snapchat that’s used widely — SB.

What does SB stand for?

It is used by users to ask the other person with whom they are having a conversation to send them a snap or a picture back. The term snap is used instead of an image on Snapchat.

When you get an SB notification from one of your chat conversations you can send a picture to them, which then also contributes to your Snapchat streak.

How to use SB in Snapchat?

One simply needs to send a text saying SB to ask for a snap from the person they’re having a conversation with.

SB can be used to prevent streaks from breaking on the Snapchat application. They can also be used to make the other person aware about their need to simply send a snap back.

Also read: What does WTD mean? How to use it? Alternatives 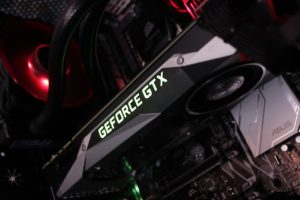 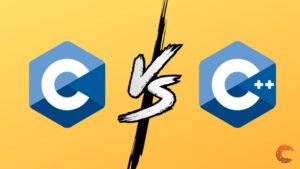 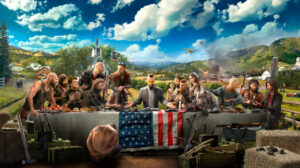 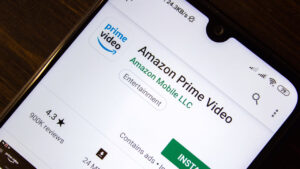 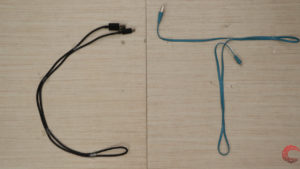 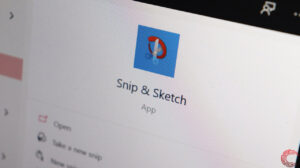 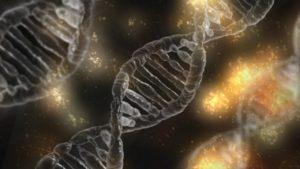