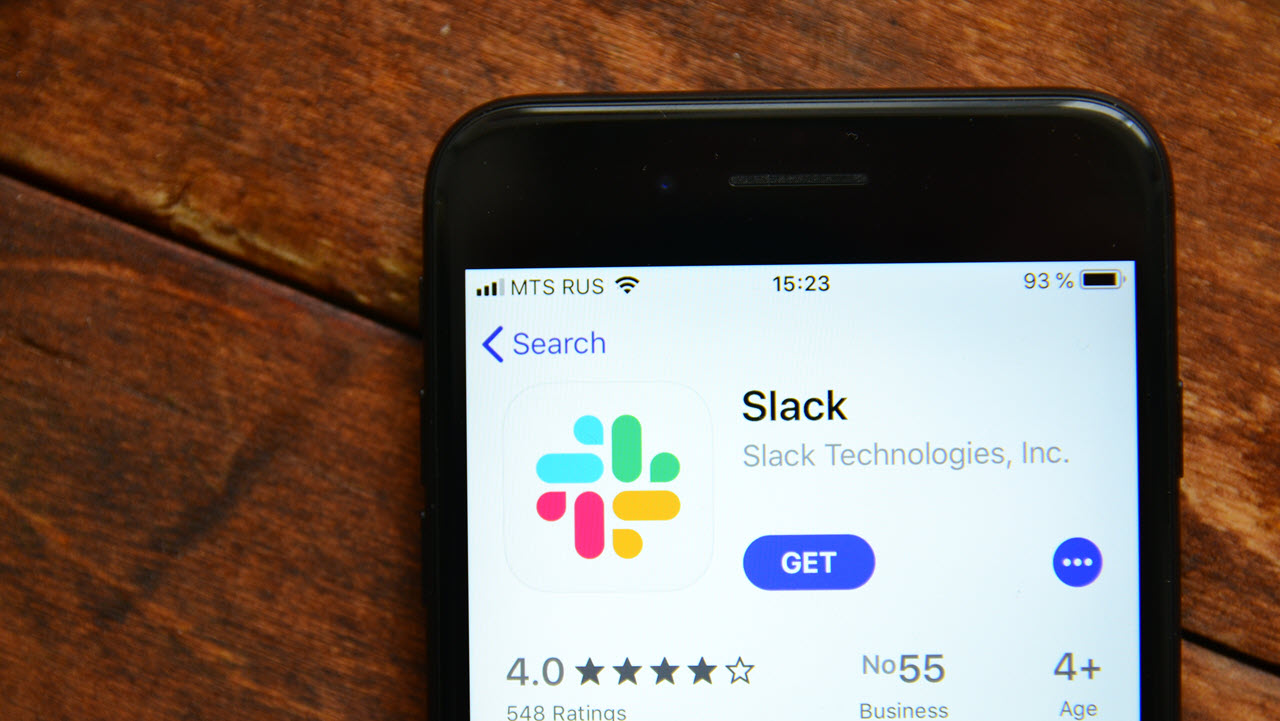 Slack has announced several updates to its team messaging platform, which includes a new navigation bar and a compose button, an updated sidebar, folder-like organisational feature and shortcuts to access certain features.

The update for the Slack desktop client has started rolling out and will be available globally within the next few weeks, followed by an updated mobile version rollout.

“Every person on every team—centrally located or remote, technical or not—should be able to take advantage of the platform and collaborate. That’s why we’re releasing a simpler, more organised experience for our users,” Slack announced.

In the News: Facebook rolls out Coronavirus (COVID-19) information centre