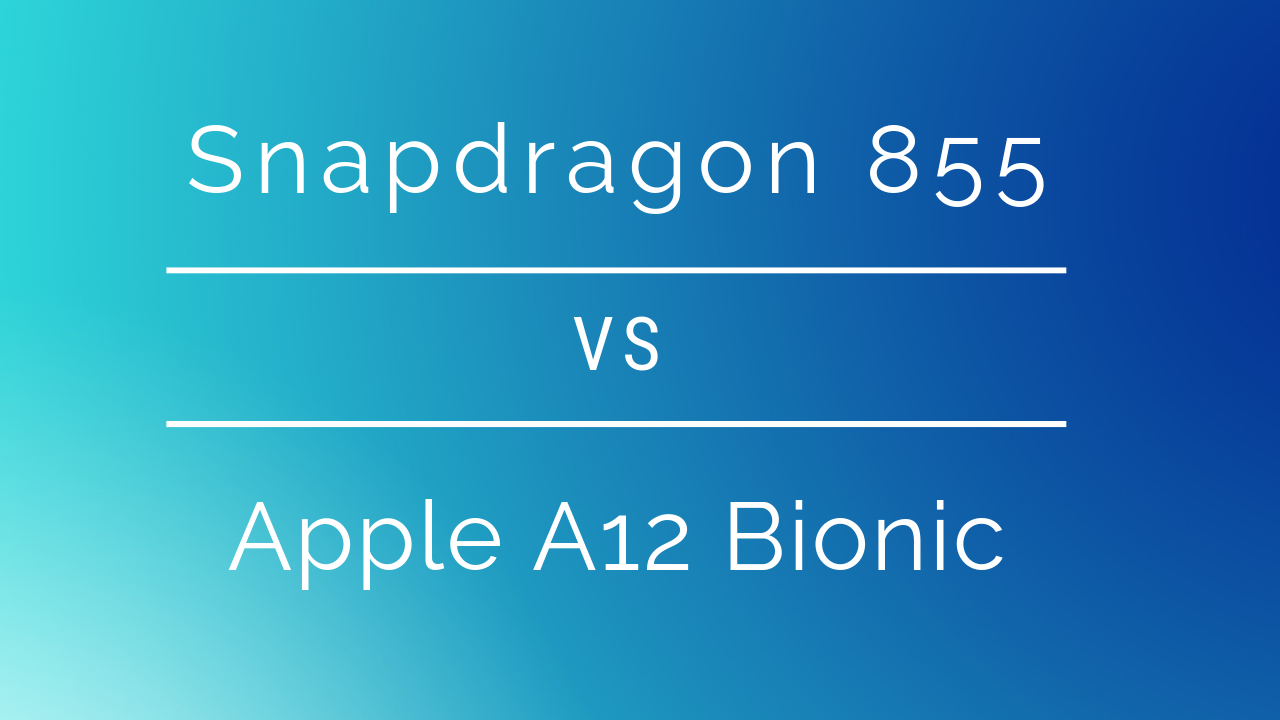 Snapdragon has been making news ever since it announced its brand new SoC, the SD855, at the Snapdragon Summit in Maui, Hawaii, last year. The company has claimed substantial performance boosts, comparing the SoC to Apple’s very best A12 Bionic.

The Snapdragon 855 is the company’s first 7nm manufacturing process, allowing better efficiency and battery life. The SoC is also the first to feature 5G.

The SoC has a new Kyro CPU core that can increase the performance by 45% over the previous SD 845. The new Adreno GPU also promises a boost of about 20%.

There’s support for Vulkan 1.1, HDR10+ and physically-based rendering as well. All of this should contribute to more realistic-looking games.

The Snapdragon 855 also powers the new Samsung Galaxy S10 and has allowed the company to implement its ultrasonic fingerprint scanner. Read about how it’s better than the optical sensor found on OnePlus 6T here.

In theory, the SD855 is expected to be better than the A12 Bionic.

Here’s a side by side comparison of the two.