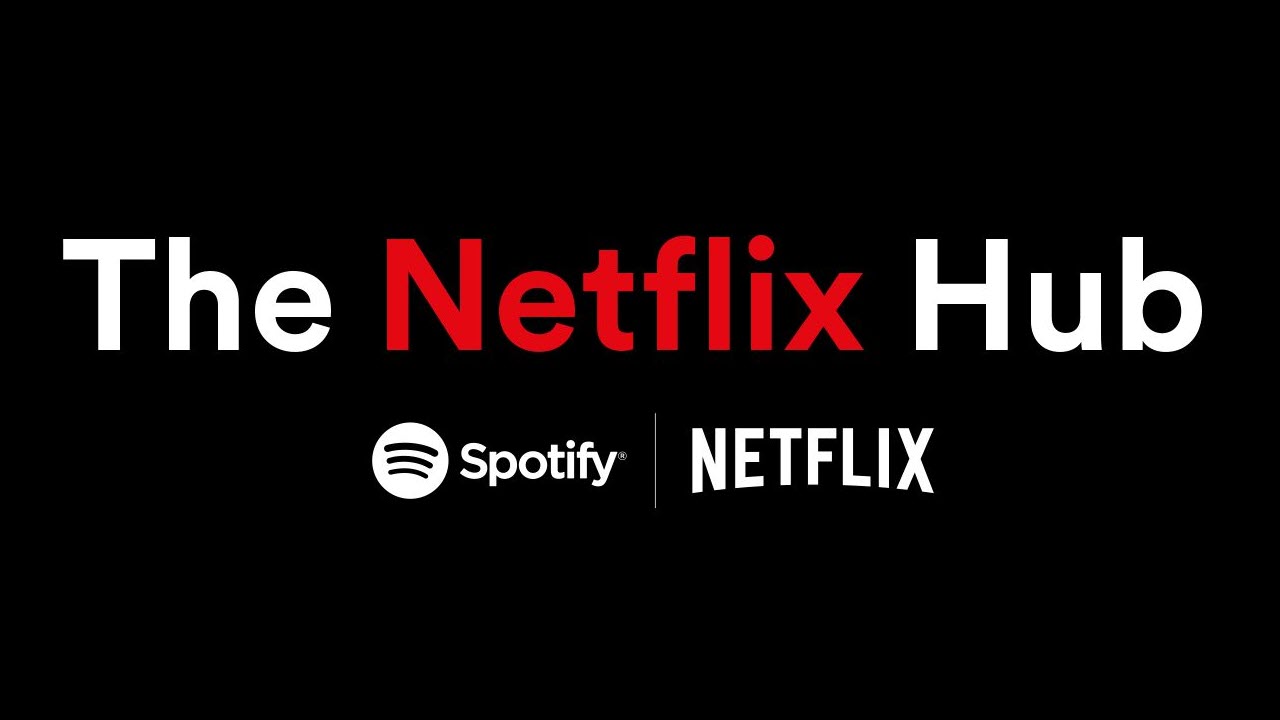 Spotify and Netflix have partnered to add a Hub to the music streaming app, which includes official soundtracks, podcasts and playlists of Netflix series and movies.

Netflix Hub will be available to Free and Premium listeners in Australia, Canada, India, Ireland, New Zealand, UK and USA. It will allow listeners to access exclusive content on Spotify, in addition to the official soundtracks, playlists and Podcasts of and about popular Netflix content.

The hub will include official playlists for hits like La Casa de Papel (Money Heist), Bridgerton and On My Block. Listeners can also access official soundtracks of shows like Squid Game, Cowboy Bebop and Bruised, among several others. Netflix-related podcasts like Netflix is a Daily Joke and Okay, Now Listen will also feature in the hub.

Listeners can simply search ‘Netflix’ on the Spotify app to find all the aforementioned audio content.

In addition to this, Spotify also announced “an enhanced album experience” for the new action flick on Netflix, The Harder They Fall, which will include behind-the-scenes of the movie’s soundtrack led by Jay-Z, featuring Kid Cudi, Koffee and Ms Lauryn Hill.

Spotify has also refreshed the La Casa De Papel destination as people gear up for the second part of the final season of the globally popular Netflix series. People can find new videos from the cast and the official playlist that include tracks from the latest episodes. The section also features a Character Match Playlist quiz.

“Within two weeks of Squid Game’s debut on Netflix, Spotify listeners had created more than 22,500 unique themed playlists to keep the experience going. It’s clear that after the credits roll, viewers are left wanting even more—and they come to Spotify to hear it,” Spotify announced on Tuesday. “So starting today, the two streaming companies are coming together to launch an all-new Netflix Hub on Spotify where fans can get the full audio-streaming experience from the entertainment they love.”

In the News: India looks to ban private Cryptocurrencies in the proposed bill