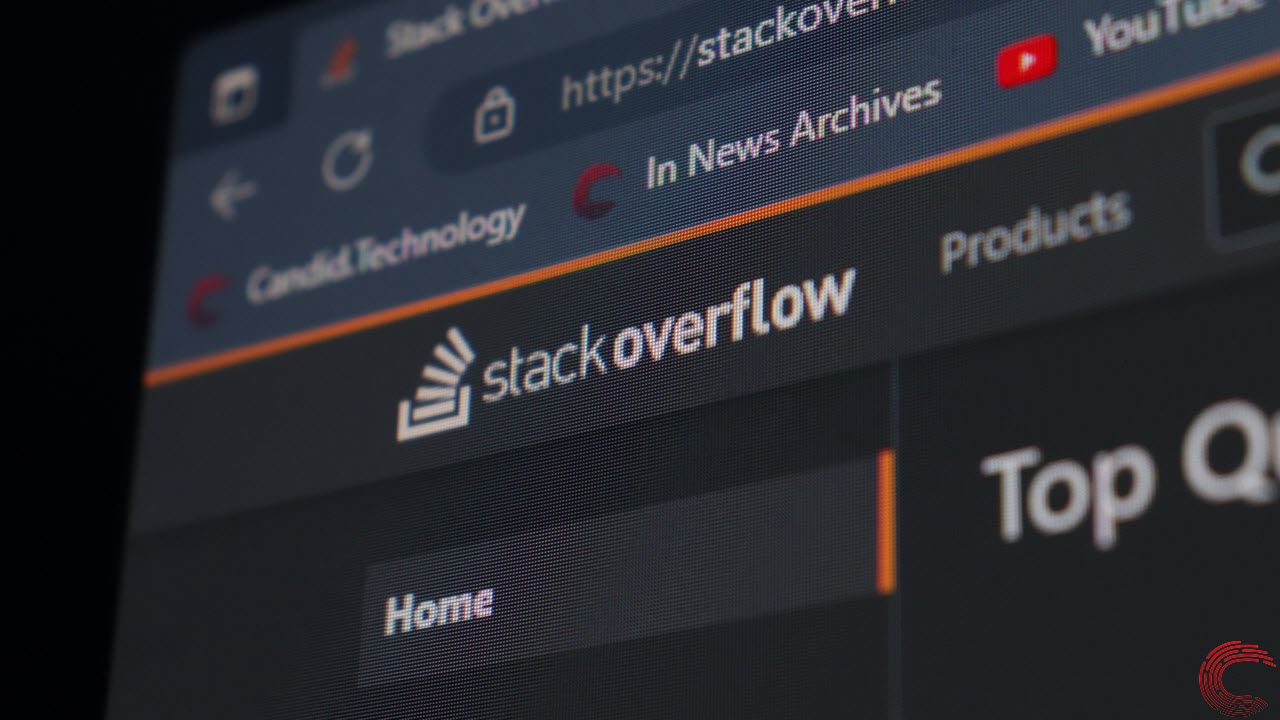 Popular programming Q&A site Stack Overflow has temporarily banned ChatGPT-generated text for posts on the website. The policy is temporary, however, with the final policy regarding ChatGPT and similar tools to be discussed with Stack Overflow staff and most likely on the meta site before making a permanent change.

On their website’s meta section, the ban is stated to be the low average rate of right answers coming from the bot, which is “substantially harmful to the site and to users who are asking or looking for correct answers”.

Additionally, while ChatGPT answers have a high rate of being incorrect, they usually look like they’ll be good answers and are very easy to produce. The volume of these answers has already reached the thousands on the site, and the fact that these answers require a detailed read with some subject matter expertise to figure out of the answer is correct is a major issue for Stack Overflow’s volunteer-based curation.

OpenAI’s flashy new chatbot, which was only recently announced on November 30, might be good at giving answers, but understanding context and giving answers to programming questions that are often rather complicated can be a bit too much.

Additionally, Stack Overflow is a free and open platform for anyone from complete beginners to advanced programmers to join. It follows a strict rule book regarding the questions and answers that can be posted on the site.

While OpenAI may be optimistic about ChatGPT’s coding-related questions-solving abilities, Stack Overflow users using the AI to answer questions on the site aren’t bothered about the expertise and willingness to verify said answers, generating a ton of bad content on the site.

Dealing with the issue also requires dealing with individual users instead of posts. Any accounts believed to have used ChatGPT to create a post on the site will have sanctions imposed to prevent users from continuing this practice, regardless of whether or not the post itself would be acceptable.

In the News: 5 adware apps found on Play Store with over 2M downloads