5 adware apps found on Play Store with over 2M downloads 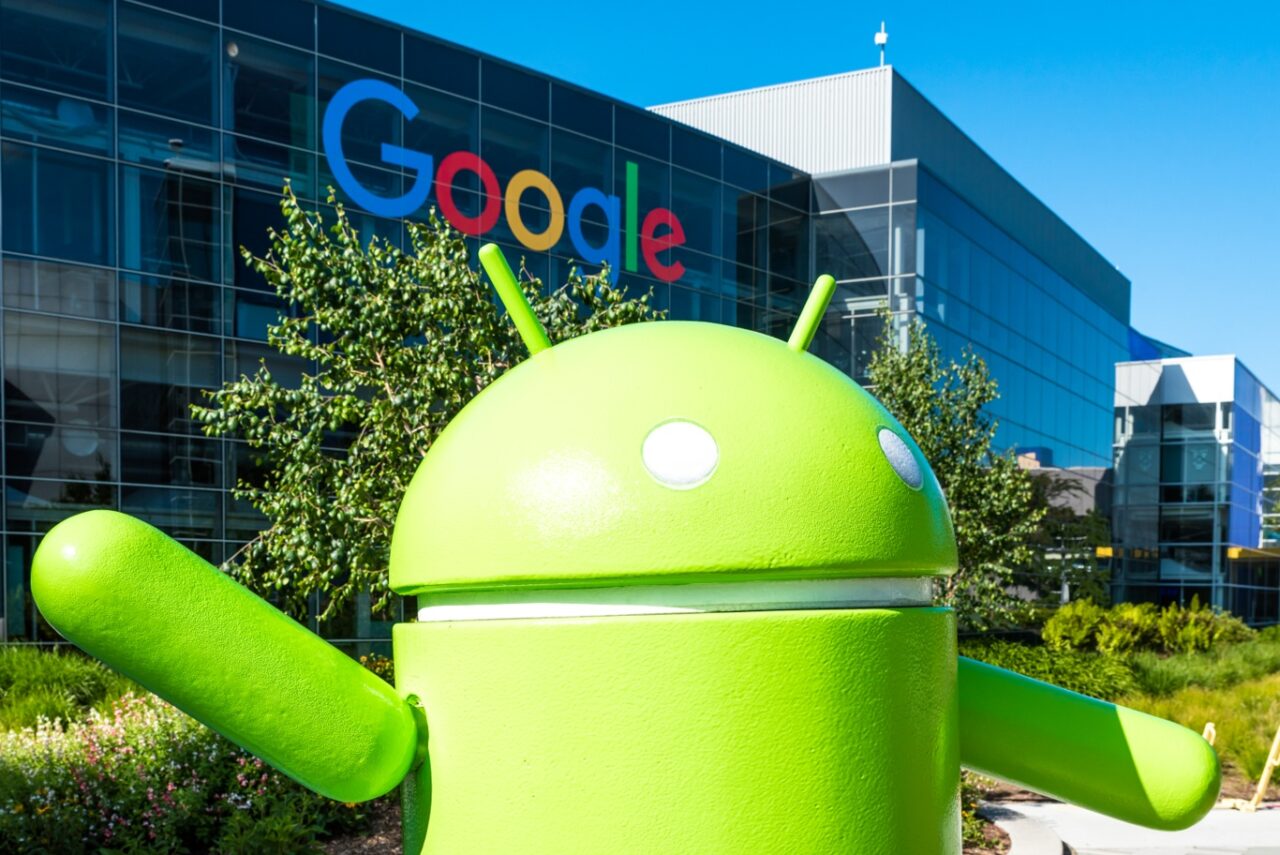 Detection statistics collected by Dr Web antivirus for Android have revealed a set of five Android adware apps that pretend to be tools but instead spam users with ads in a bid to generate revenue for the developers. These apps have since amassed nearly two million downloads collectively.

While four of the five apps have been removed from the Google Play Store, one app named TubeBox, with over a million downloads remains active. The app promises rewards in exchange for watching ads but doesn’t let users redeem said rewards when they want, showing an error at the withdrawal time.

Even users who manage to go through the process don’t get funds. According to the Dr Web report, these errors are just another tactic to keep users engaged on the app and watching ads for as long as possible, generating revenue for the developers.

The other four adware apps reported include the following.

In addition to generating fake ad impressions on the users’ devices, these apps also allow operators to configure the user’s device to act as a proxy server, channelling the operator’s own traffic through their own. Additionally, the ads are served using Firebase Cloud Messaging to avoid detection.

Dr Web also reported a set of loan scam apps with roughly 10,000 downloads each, having an alleged connection to Russian banks and investment groups. These apps are promoted through a malvertising campaign through other apps and promise guaranteed profits on investments while harvesting user data through phishing sites.

In the News: DeepMind’s AI can beat you at Stratego and Diplomacy