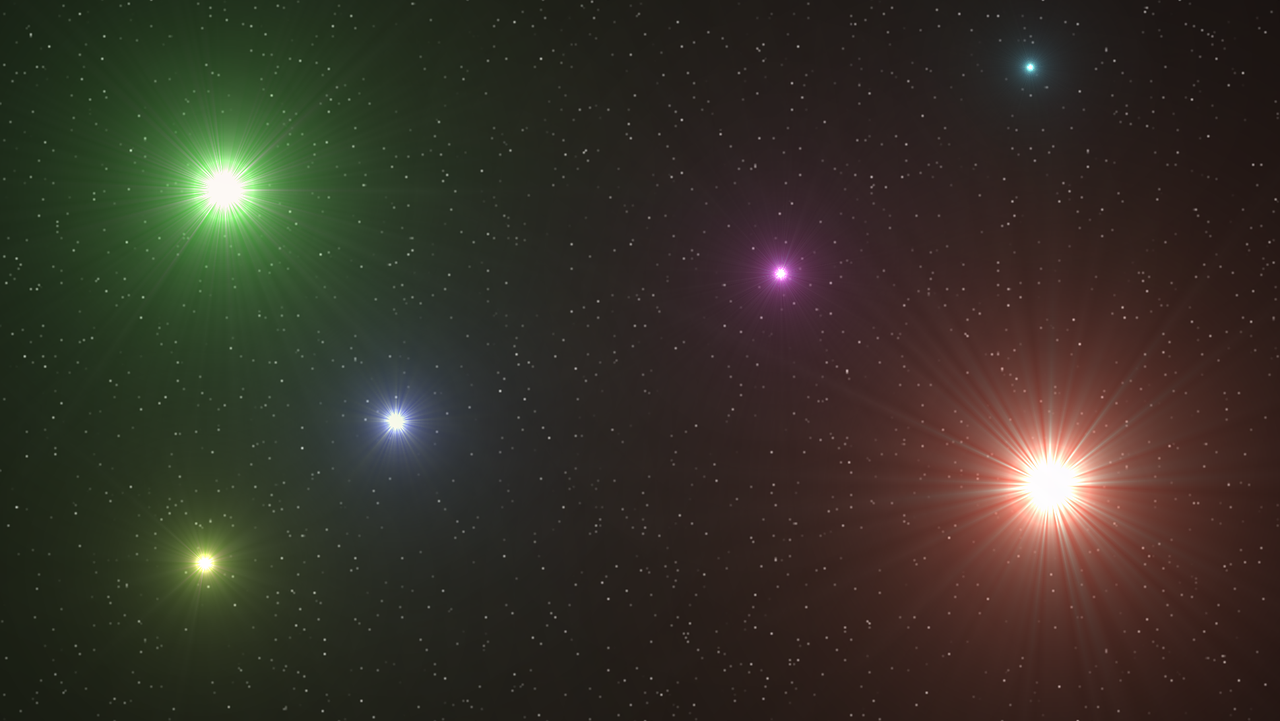 An international group of astronomers have discovered a supernova that sheds unprecedented light on the initial moments of a violent stellar explosion.

The light from the explosion’s first hours showed an unexpected pattern, which revealed that the genesis of these phenomena is even more mysterious than previously thought.

This category of supernova called “Type Ia” generates many of the elements around us but the mechanism that sets off a Type Ia supernova explosion has remained elusive, Xinhua news agency reported.

Astronomers have long tried to get details of the initial moments of these explosions, wishing to figure out how these phenomena are triggered.

In the News: Virgin Galactic to take its maiden space flight before Christmas

Finally they succeeded in February with the discovery of a Type Ia supernova called ASASSN-18bt (also known as SN 2018oh).

The astronomers realised that ASASSN-18bt looked unusual during its first couple of days.

“Many supernovae show a gradual increase in the light they put out,” said Maria Drout, assistant professor at the University of Toronto. “But for this event, you could clearly see something unusual and exciting happening in the early times, some unexpected additional emission,” she added.

Type Ia supernovae are thought to originate from the thermonuclear explosion of a white dwarf star, the dead core left over by a Sun-like star after it exhausts its nuclear fuel.

Therefore, material must be added to the white dwarf from a companion star to trigger the explosion, but the nature of the companion star and how the fuel is transferred has long been debated.

Scientists have presumed that additional light seen during the supernova’s early times could be from the exploding white dwarf colliding with the companion star.

However, ASASSN-18bt’s early brightness does not quite fit predictions, according to the study, published in the latest The Astrophysical Journal.

The new discovery supported a new hypothesis that there might be two distinct populations of Type Ia supernovae, those that show early emission and those that do not, without the need for a nearby star.

“We are finding that supernova explosions are more complicated than we previously thought,” said the study’s lead author Ben Shappee with University of Hawaii.

In the News: ISRO puts an earth observation satellite into the orbit