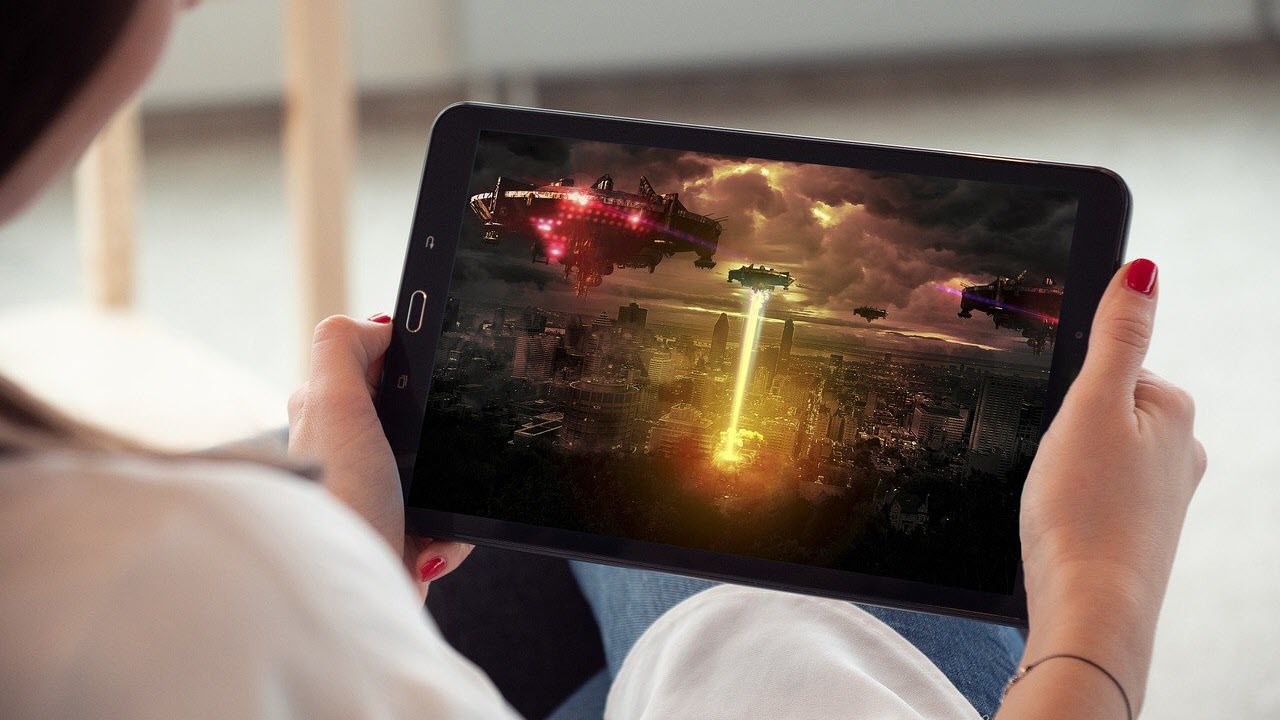 As smartphones continue to dominate the market when it comes to small devices, tablets still stand their ground in an increasingly busy market. They have their own uses, and in time, manufacturers have recognised that.

In this article, we’re talking about the top seven tablets under INR 10000 available in India.

While the Android tablets listed in this list meet the budget of those limiting their spending to under 10000, these gadgets aren’t exactly powerhouses and might leave people frustrated, especially if you’re a power user. So, if you’ve got a little bit more flexibility, check out our list of tablets under 20000.

Lenovo’s M8 comes in a lot of different specs and versions. However, with the launch of the 2nd gen M8, the 1st gen has gone cheaper, and it’s still a pretty solid tablet. It’s powered by an Helio A22 octa-core processor, has 2GB RAM, 32GB internal storage and comes with Android 9 out of the box.

Now factor in the 5000 mAh battery, the 8-inch 1280×800 screen, and the 8MP rear camera along with the 2MP front-facing one, and you’ve got yourselves quite the package.

The Tab M7 follows the same story as its bigger screen brother. You get nearly the same tablet with somewhat weaker internals but a hefty cut in the price tag. The tablet has a Mediatek MT8321 quad-core processor, 1GB RAM, 16GB internal storage, a 3500 mAh battery, 2MP primary and front-facing cameras and the whole experience is run on Android 9 out of the box.

The screen is a 7-inch 1024 x 600 panel, which isn’t exactly the greatest thing globally, but we aren’t complaining at this price. The tablet does have 4G capabilities as well, but if you want it even cheaper, there’s a WiFi-only version with identical specs.

The Alcatel tablet is on the higher end of the price range here but has the specs to justify its price tag. You get the MT8765 quad-core processor paired up with 3GB of RAM and 32GB internal storage. All this runs on Android 8.1 out of the box and is supported by a 4080 mAh battery.

You get an 8MP primary camera with a 5MP front-facing camera. The tablet does have 4G capabilities and a good 8-inch 1280 x 800 IPS display to top it all off.

If you’re looking for a tablet on the cheap that can do everything you ask for, this is the pick. But mind you, packing all those features in such a low price tag comes with consequences. The tablet is powered by Snapdragon 410 quad-core processor, has 2GB of RAM and 16GB internal storage.

There’s a 7-inch display running at 1024 x 600 with a 2MP rear and a stellar 0.3 MP front camera. The tablet runs on Android 6.0 out of the box and comes with cellular support as well.

If you’re willing to spend a little more, you can get a much better tablet. The processor is still Snapdragon 410 quad-core, and you still get 2GB of RAM and 16GB internal storage. However, it does come with an 8-inch 720p IPS display, 8MP rear and 5MP front camera with 4G LTE capabilities.

The tablet runs Android 9 out of the box and has a 3000 mAh battery. While yes, the internals isn’t exactly amazing, if you’re looking for really cheap tablets, these two can be your best picks.

In around the same ballpark as the IKALLs, there’s the iBall Cleo S9. The tablet comes with an A53 quad-core processor, 2GB RAM, 16GB internal storage and a 7-inch 1024 x 600 display. The whole experience is brought together by Android 8.1 out of the box and a 3500 mAh battery.

You also get a 5MP main shooter with an LED flash as well as a 2MP front-facing camera. Oh, and it’s 4G LTE compatible.

This is the only tablet on this list that comes with Android 10 out of the box. You get a Mediatek quad-core processor with 2GB RAM and 16GB internal storage. There’s a 7-inch 1280 x 800 display up front paired with a 4100 mAh battery.

You do get a 5MP rear and a 2MP front camera. The tablet is 4G LTE compatible, so connectivity shouldn’t be any problem.