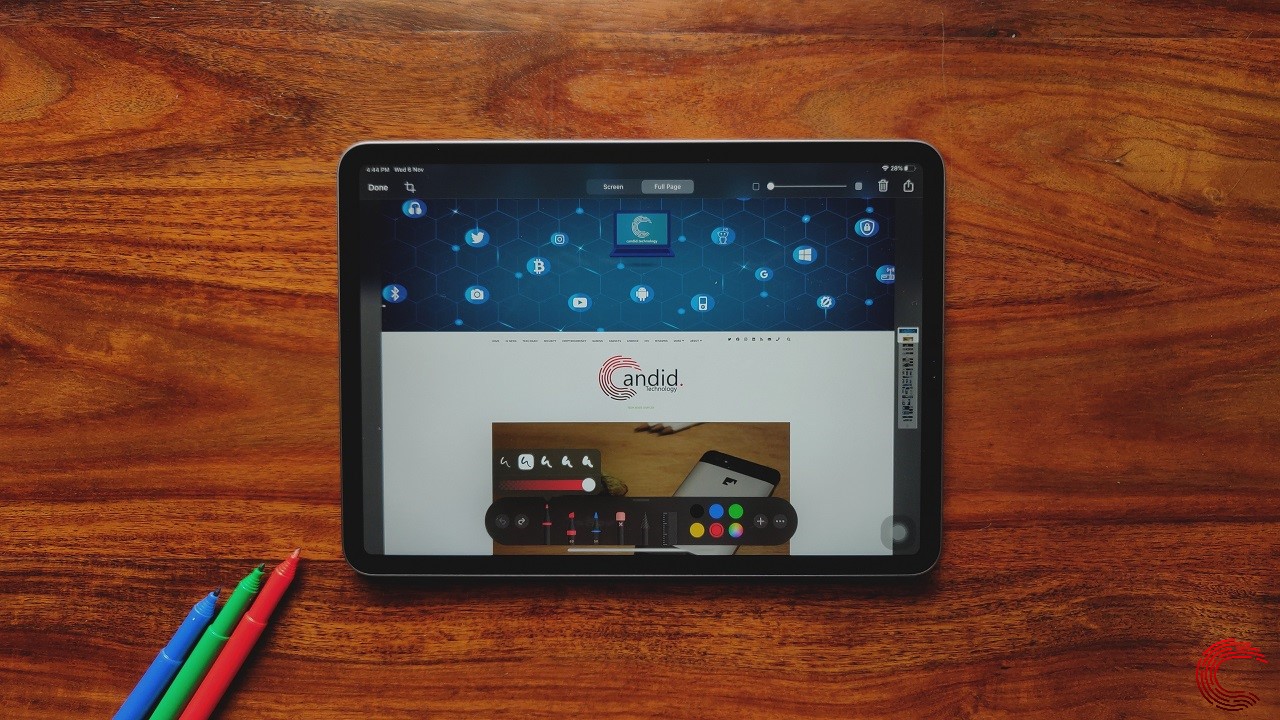 Screenshots on mobile devices are a handy way to share data. You can annotate on them, and share vast amounts of information at once. Recent developments have also brought expanded screenshots into the fray. Taking screenshots on iOS followed the most straightforward process until Apple did away with the home button on some of their devices — do not worry; it is still simple, just different. Read the article to learn how to take screenshots on your device.

How to take screenshots on devices with FaceID?

Note: The process described in the second step is known as Instant Markup. It is only available on devices running iOS 11 or later. Taking screenshots on devices running older versions will send the image straight to the Photos application.

Also read: How to use your iPad in Split Screen mode?

How to take screenshots on devices with a Home button?

The following steps cover the process to take screenshots on an iPhone, iPad or iPod touch.

Press the Top/Side button and the Home button at the same moment followed by a quick release to take a screenshot.

As mentioned before, if you are running iOS 11 or later you will be able to annotate on your images, share them or delete them by interacting with the option in the bottom-left corner. 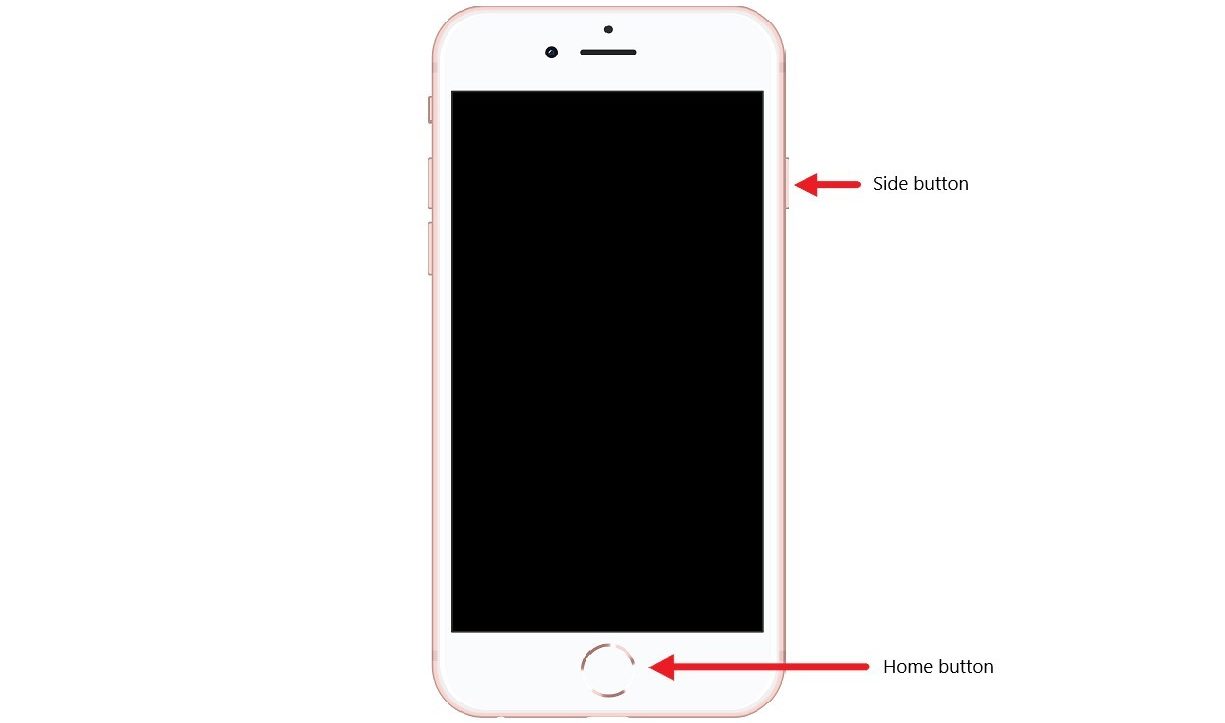 Note: If your iPad supports the Apple Pencil, you can use a swipe up gesture (via the Pencil) from either of the bottom corners of your screen to take a screenshot.

If you are unsure of which buttons we referred to in the steps above, you can read this short guide below for clarity. The home button, if present, is the one below the display.

If you are using an iPhone, there are two variations:

The volume up/down buttons are present on the left side for all models.

For an iPad, the Sleep/Wake button is present at the top of the device on the right, and the volume buttons are present along the right side.

All models of the iPod Touch have been similar to the iPhones in terms of its build and thus house the Sleep/Wake button on the top and the volume buttons on the left side.

Also read: How to view your Facebook profile as someone else?