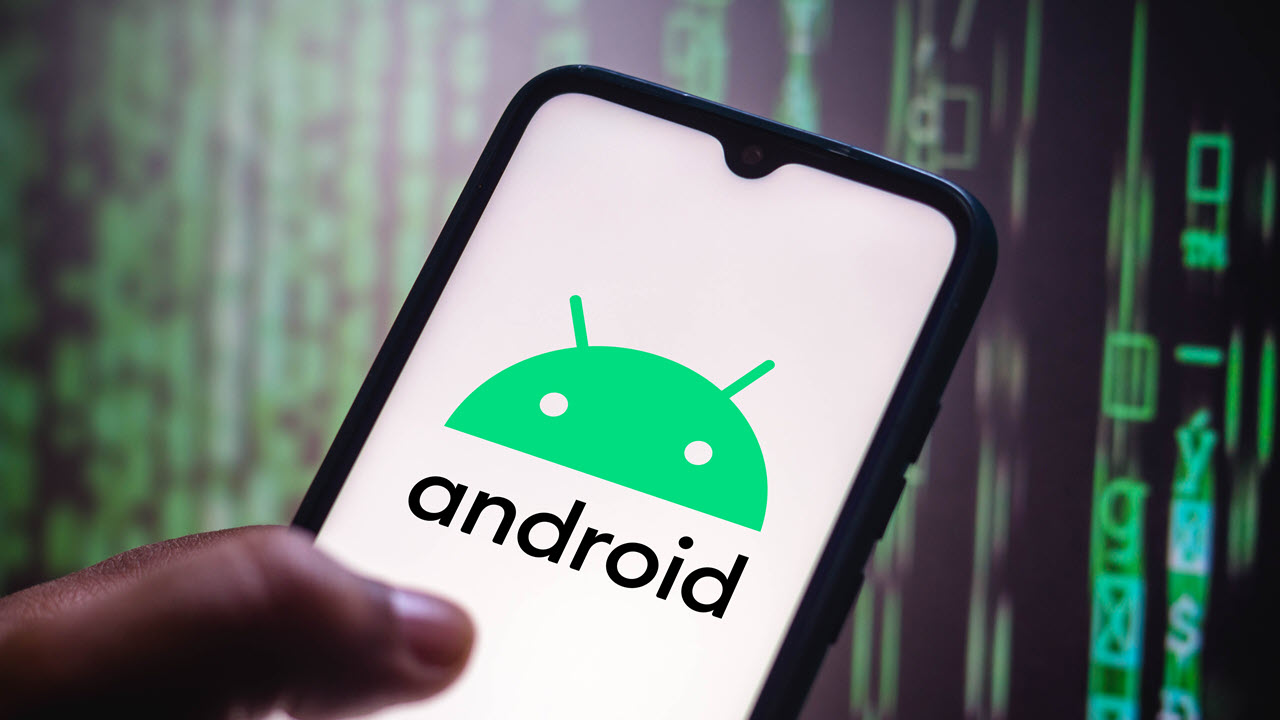 The three apps include PC Keyboard and Lazy Mouse, which are available on the Play Store, and Telepad, which can be downloaded via the official website. The apps have a combined total of over two million downloads.

The following vulnerabilities were found in the three apps.

All three apps seem to be no longer maintained or supported by their developers. The researchers found the vulnerabilities in August and tried contacting the developers. They tried again in October but to no avail, leading to the publication of their advisory.

We strongly recommend removing these apps and looking for alternatives if you’re using them.

Additionally, check the last update an app has received before downloading it, as too long a duration between updates can be unsafe.