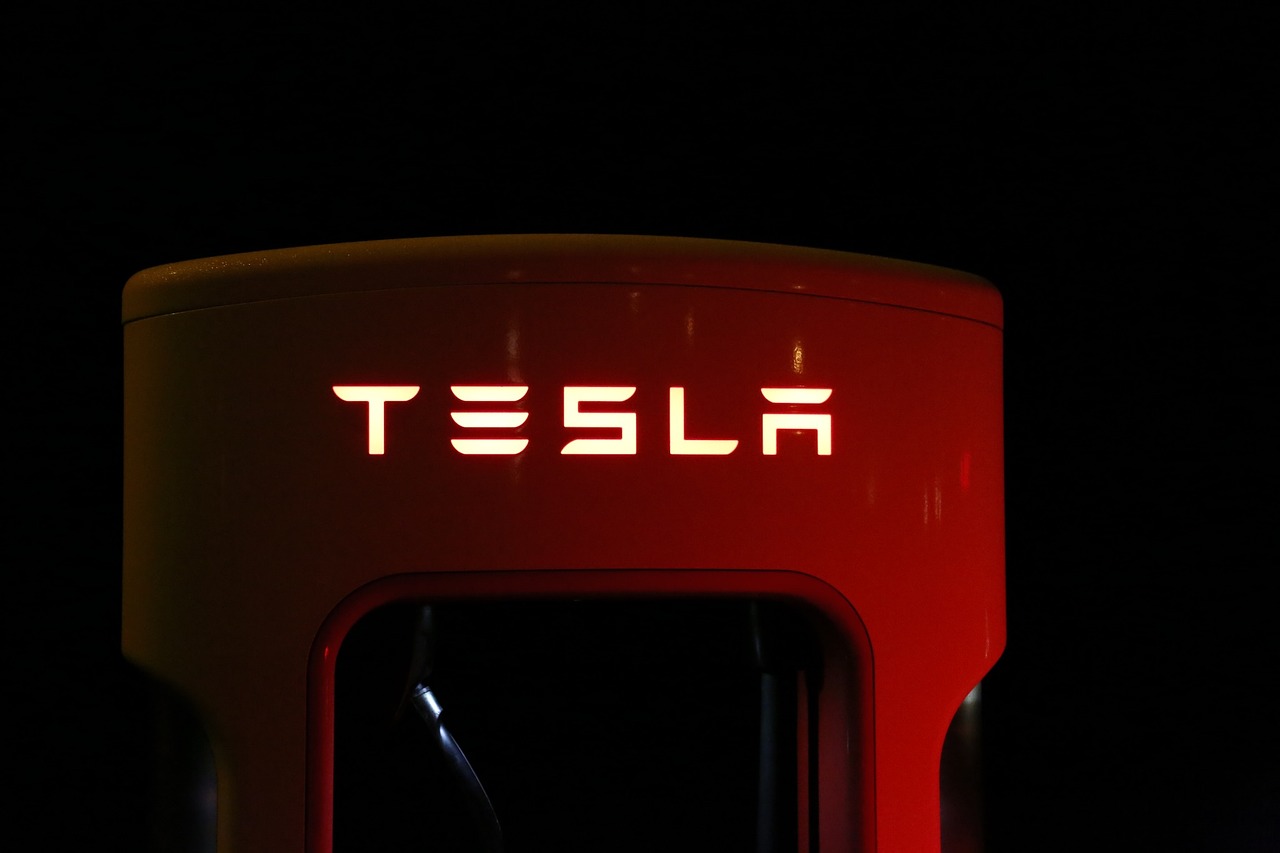 Announcing significant improvements for Tesla’s Autopark (Summon) feature, CEO Elon Musk has said the company’s electric vehicles would be able to find a parking spot and even read signs for parking instruction to avoid tickets by next year.

The “AutoPark” feature comes with “Autopilot” which is its semi-autonomous driver assistance system. When prompted by a driver, the feature can move a vehicle into a parking spot.

“By next year, a Tesla should be able to drive around a parking lot, find an empty spot, read signs to confirm it’s valid and park,” Musk tweeted late Wednesday.

“Musk described the technology as a ‘slightly smarter version’ of the automaker’s ‘Autopark’ feature which currently enables a Tesla to parallel park or perpendicular park on its own once the car is next to a marked open spot,” reported USA Today.

The company has faced flak calling it “Autopilot” since drivers are supposed to keep their hands touching the steering wheel.

Last month, the electric car maker announced a version of “Model 3” with a new ‘mid-range’ battery pack for $45,000 before incentives.

“Costs $35k after federal and state tax rebates in California, but the true cost of ownership is closer to $31k after gas savings,” Tesla CEO Elon Musk wrote on Twitter.

“Model 3” has been available for over a year now with the ‘Long-Range’ battery pack version for 310 miles of range.

Also read: How to share your ETA via live location and find EV charging stations with Google Maps