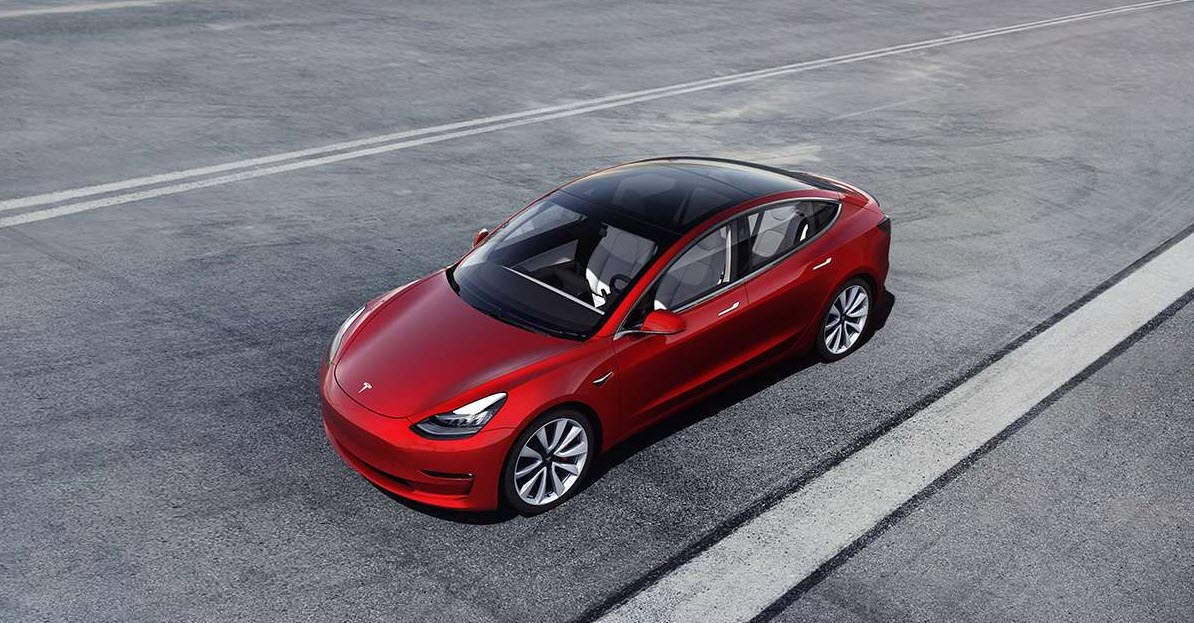 Electric car maker Tesla has announced a version of “Model 3” with a new ‘mid-range’ battery pack for $45,000 before incentives.

The new version, which was never announced, is coming as a surprise and it changes the whole pricing structure of “Model 3”, Electrek reported on Thursday.

“Costs $35k after federal and state tax rebates in California, but true cost of ownership is closer to $31k after gas savings,” Tesla CEO Elon Musk wrote on Twitter.

While many reservation holders are waiting for the base version of the “Model 3” with a standard battery starting at $35,000, Tesla is coming out of nowhere with this unannounced new option.

“Model 3” has been available for over a year now with the ‘Long-Range’ battery pack version for 310 miles of range.

Without any option, the vehicle started at $49,000 — significantly more than the $35,000 base price promised by Tesla, but the company always promised that a base version was coming soon.

Instead of that version, Tesla is now launching a ‘mid-range’ battery with 260 miles of range for $45,000, according to an update to the Model 3’s online design studio.

With the launch of the new battery pack option, Tesla is making several changes to the Model 3’s price and option structure.

The main change is that the rear-wheel-drive option is now only available with the new mid-range pack and now the Long-Range pack only comes with a dual motor all-wheel-drive powertrain.

“Tesla rear wheel drive cars do actually work well on snow & ice. We did our traction testing on an ice lake! Dual motor AWD is great, but not required for cold weather. Just don’t use sport/summer tires,” Musk wrote in another tweet.

Tesla is also now making the white interior available with all configurations, and it is changing the name to “black and white interior”.