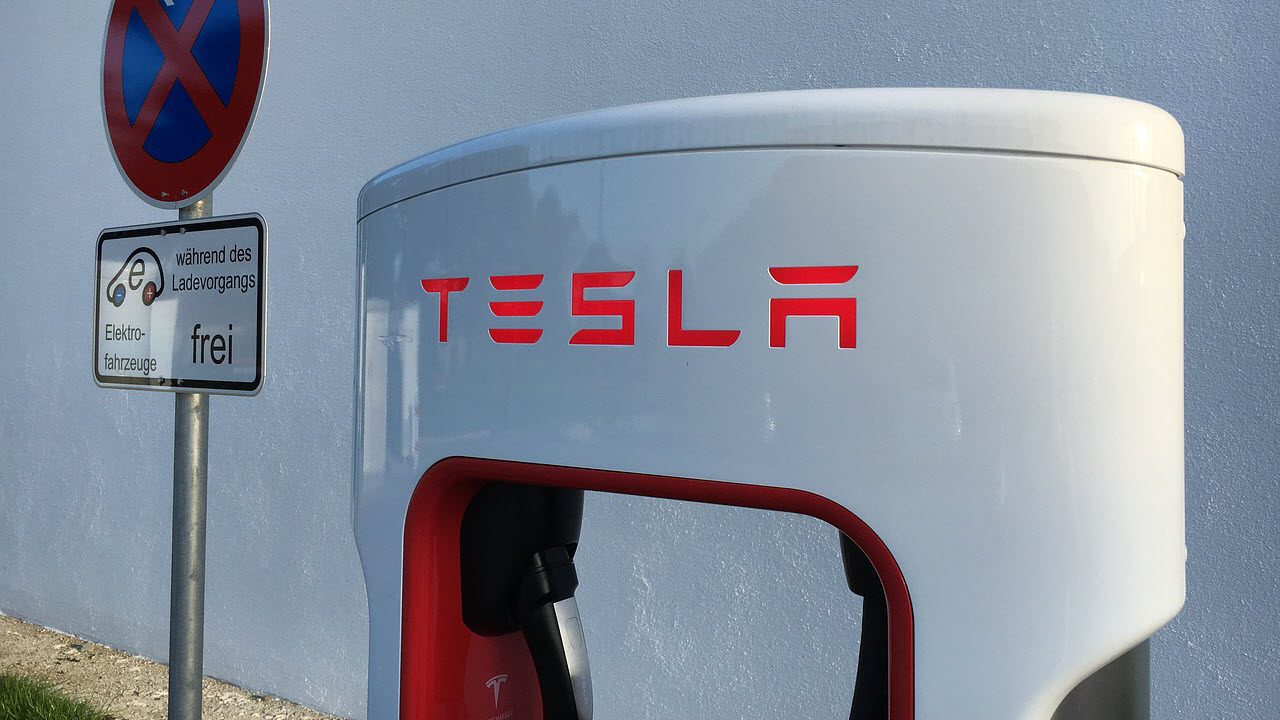 Ever since Tesla was able to disrupt the automobile industry with its wave of futuristic electric vehicles, the whole electric vehicle craze around the world has been growing.

Tesla is targeting all major markets around the world for its expansion plans. However, for some reason, India is not on their list.

Over the past decade, we’ve seen a rapid rise in four-wheelers across our country. With emissions and carbon footprints getting out of hand – not to mention the population – India needs to switch over to electric vehicles.

However, the switch is a more significant task than it looks. The prime reason being, the government. There’s little to zero support for EVs in our country. Companies like Tesla have shown interest in the Indian market, but because of heavy taxes, import duties and lack of administrative support, have dropped the idea. 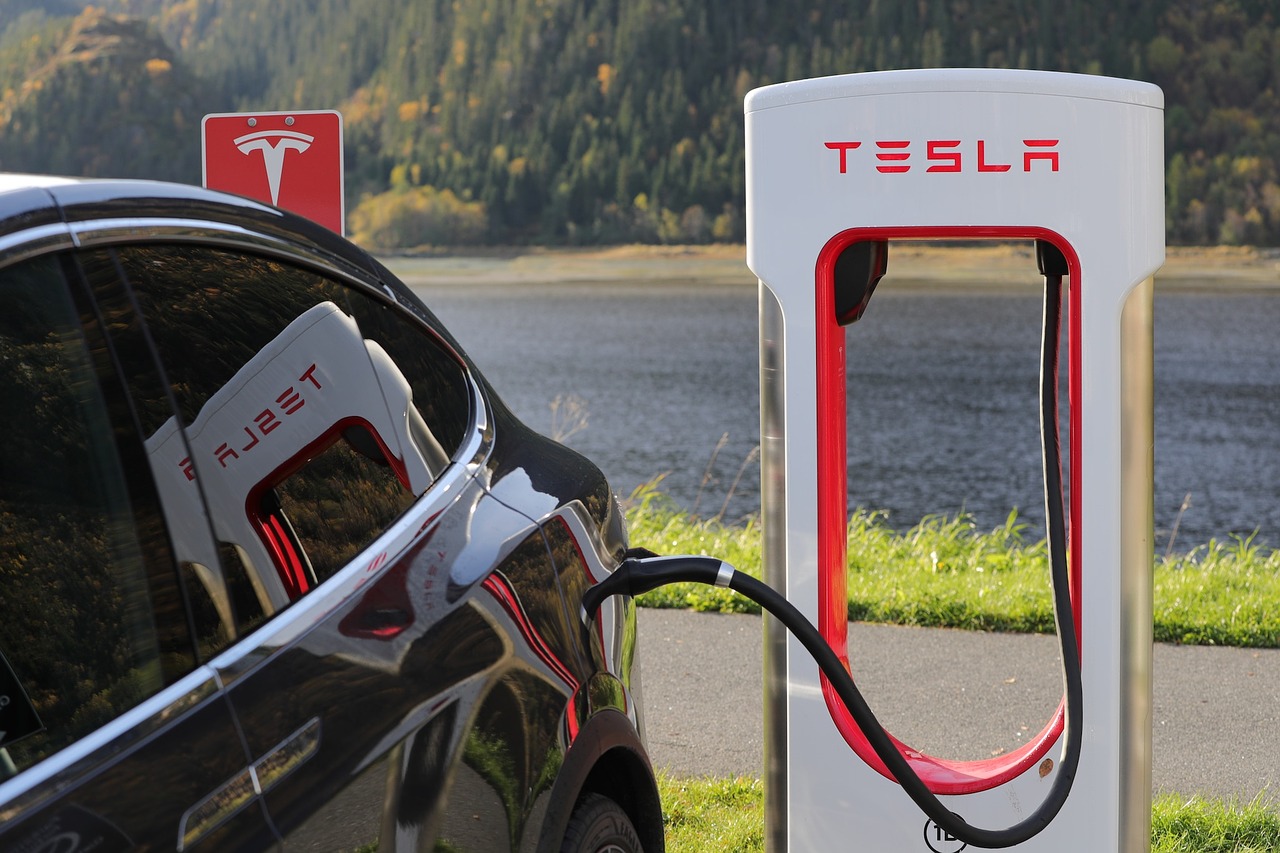 Earlier in 2015, Prime Minister Modi visited a Tesla factory and met Elon Musk, with talks to bring Tesla to India.

Even Transport Minister Nitin Gadkari made claims about talking to Elon and going as far as giving him free land to set up a Tesla factory in India. There was no follow up on this lead from either side.

In November of 2018, Elon said in a tweet that he plans to gain a ‘partial’ presence in India by 2019, with plans of expansion in 2020. However, we’re yet to see any action on that front.

Hopefully, partial presence in India, Africa & South America end of next year, with broader expansion in 2020

Even if you plan to import a Tesla, it’s going to be a challenging task.

Assuming you’re getting a Model 3, which starts at $35,000 US. That translates to about 23 Lakh rupees. Over that, you’re going to pay a 100% import duty. And we’re not even counting the hassles of importing, dealing with customs, shipping costs and so on.

So you’ll be paying somewhere in the ballpark of 60 Lakhs+ just to get the car to you. And then come to the biggest hurdles.

Is Tesla viable in India?

Along with an electric vehicle come a lot of other things you need to worry about, more so in India.

Cost also plays a significant role. Unless Tesla can price their cars competitively, they won’t be able to sell to a lot of Indians. Building a Tesla in-house instead of importing it is going to drive the costs down, but then you have the whole production plant set up issue.

Then there are the ever dreaded Indian roads. As is true for many other luxury and sports cars with low ground clearance, Tesla cars might have issues navigating through the pothole-ridden narrow streets of India? Chances are, they won’t. Unless otherwise some modifications are made.

Oh and don’t even get me started on the physics-defying speed breakers and the fantastic street driving skills of us Indians. Autopilot? Good joke…

So no electric vehicles in India then?

If you’re talking Tesla level EVs, you’re going to have to wait. However, there’s a new breed of EVs popping up from local companies.

Mahindra has premiere offerings such as Mahindra Treo and Mahindra eVerito. These vehicles are, however, hybrid. They’re way behind Tesla in terms of speed, range and pretty much every other parameter.

On the other hand, a startup called Ather Energy has produced an all-electric scooter called the Ather 450 with extremely promising performance. Another startup by the name of Emflux motors has created an all-electric superbike which is well on par with similar petrol motorcycles in the market.

The EV scenario in India is well ahead of the tiny, underpowered scooters that we all used to see. It’s a growing, evolving market and is on its way to progress.

It still has a long way to go through as it’s just the beginning.