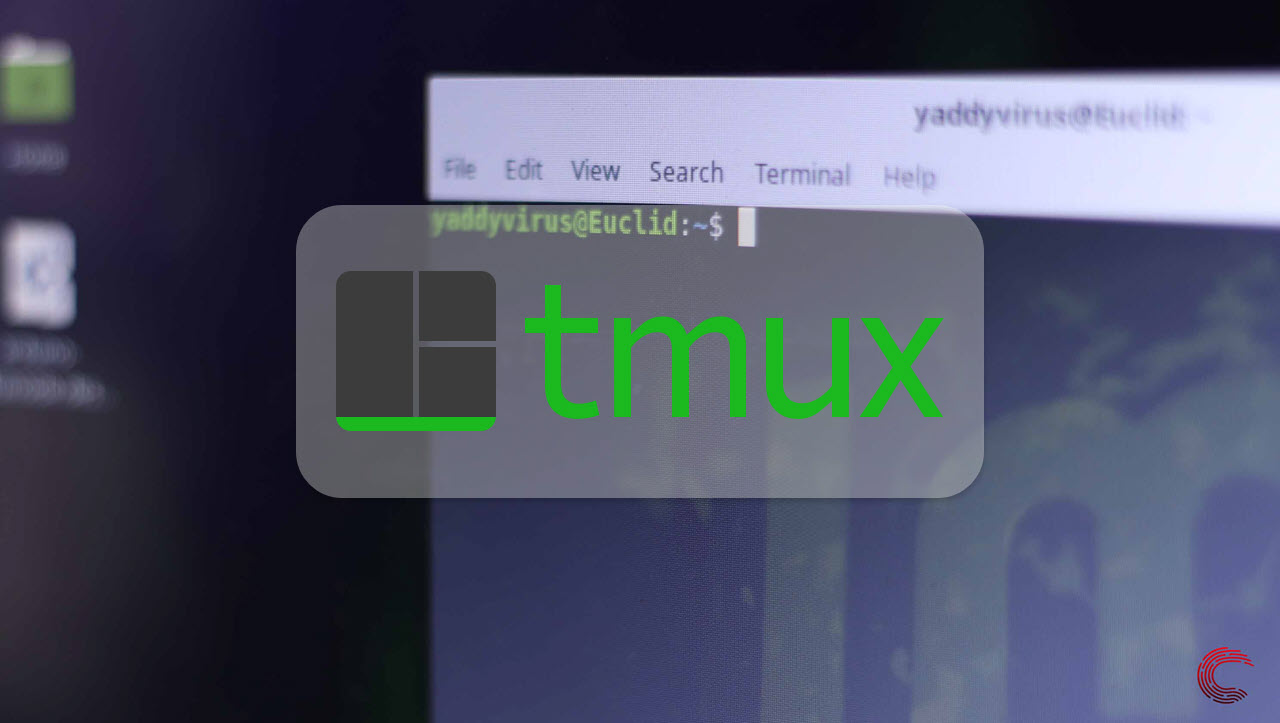 Tmux is a rather popular terminal multiplexer that serves as an alternative to the GNU Screen. It allows you to start a session and then open multiple windows inside said session which each window occupying the entire screen and can be split into multiple rectangular panes.

It allows users to switch between multiple programs in one terminal and detach or reattach them at will to a different terminal. Tmux sessions are persistent, which means that programs will continue running even if you get disconnected.

How to install Tmux?

There are several ways you can install Tmux on different Linux distros.

Once you’ve installed Tmux on your system, you can launch a session by typing tmux in the terminal and pressing enter. You’ll notice a status line at the bottom of the screen which shows information about the current session.

All commands in Tmux have a Ctrl+b prefix. To get a complete list of commands, type Ctril+b ? and hit enter.

How to create named Tmux sessions?

Tmux sessions are named numerically by default. However, you can change this and name each session to your liking. This is extremely helpful when you’re dealing with multiple sessions at once.

The above command will launch a new Tmux session with the specified name.

How to detach and reattach from Tmux session?

To detach a Tmux session, type Ctrl+b d and hit enter. The program, if any, running in the session will continue running even after you detach from the session.

Now to attach to a session, use the following command.

By default, Tmux creates a single window containing a shell. To create a new window with a shell, type Ctrl+b c and the first available number from zero to nine will be assigned to said window. You’ll be able to see a list of all windows at the bottom of the screen.

Here are some of the most common Tmux commands for managing windows and panes.

By default, Tmux reads its configuration parameters from the ~/.tmux.conf, provided the file is present. You can modify this file to add colours, improve buffers, customise status lines and whatnot.

When you’re just starting out with Tmux, here’s the process you should follow.