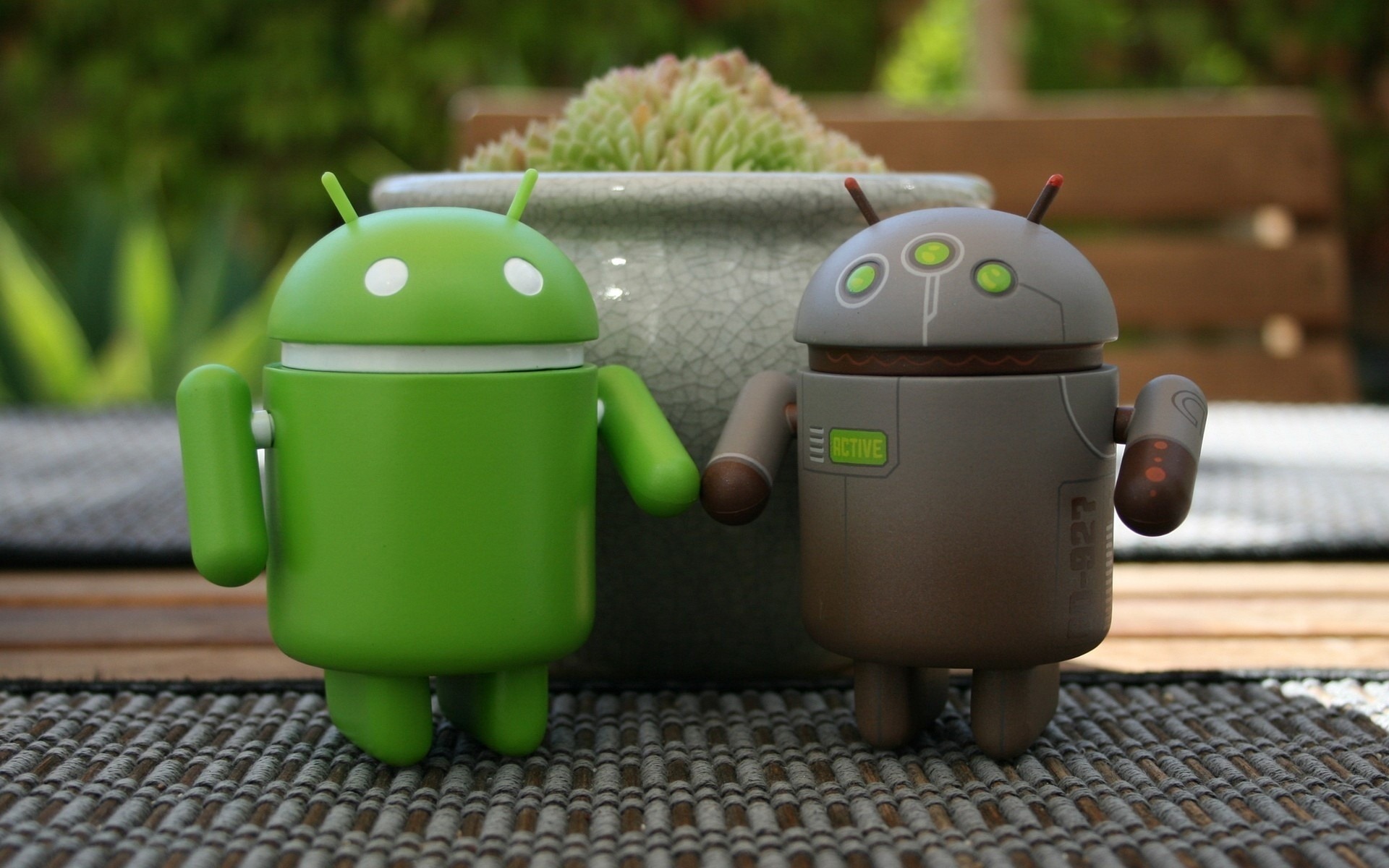 Android is an open source operating system, which means anyone can access the code, make changes then re-make it and distribute to a few capable devices.

That custom OS created is known as a custom ROM. Third-party developers make custom ROMs which have extra features and better performance.

Often these OS are updated to the latest Android and work on low tier or older phones too. They work perfectly but require a tedious process to install.

There are many custom ROMs from several developers to choose from and here is our pick of the top 5 from the ones available in the market.

Also read: Can data be recovered after you factory reset your Android phone? 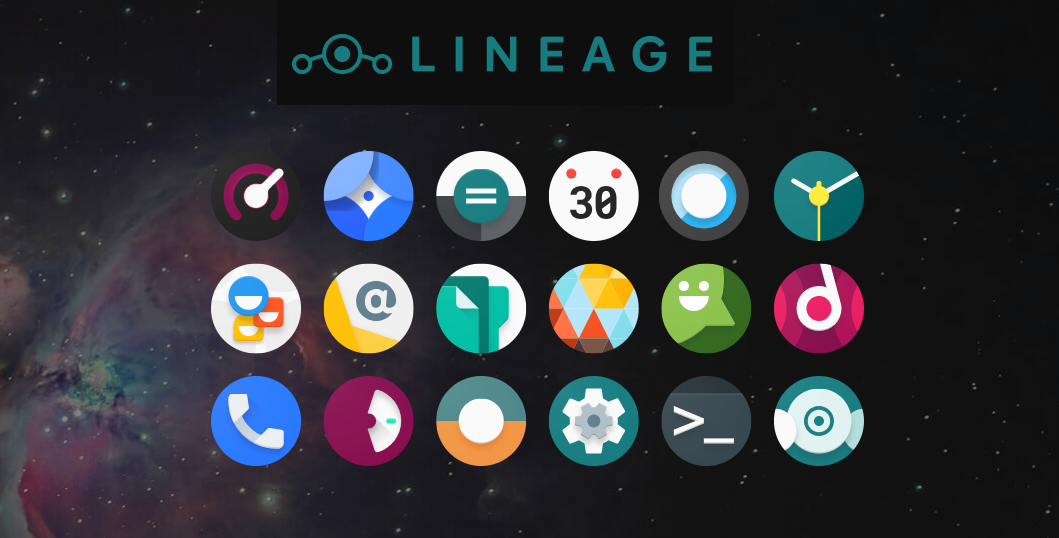 This operating system was previously known as CyanogenMod and is the most popular custom ROM now. It has the biggest tester and developer base among the community. It has native support for over 200 devices and rolls out nightly updates for a few devices.

They have the most near stock Android experience but have cool features. Themes, CPU clock speed altering, custom status bars are a bunch of other cool features packed in the Lineage OS.

Paranoid Android custom ROM is one from the originals. They were one of the first developers to work on Open Source Android and are renowned in the community.

They offer a slick and customizable OS, focus a lot on design and notifications. They have cool features such as custom kernel support, changing the base colour in the UI and interactive notifications.

Their support is limited to devices from OnePlus, Google, Oppo and a few other manufacturers.

Also read: Android app permission system, your privacy and how to control it

Dirty Unicorns provide customisation oriented OS and a stable UI experience. It comes with a gazillion customisation options such as adding custom logos in the status bars, different battery indications, lock screen customisations and much more.

This ROM is slow on updates and does not support a lot of devices but these factors lead to greater stability of the ROM.

Resurrection Remix custom ROM — same as the previous one — has a highly customisable OS. They work on the UI to give the user an elegant experience.

Their OS is very stable and is available to a range of devices with support from developers. It gets regular OTA updates and is battery friendly too. 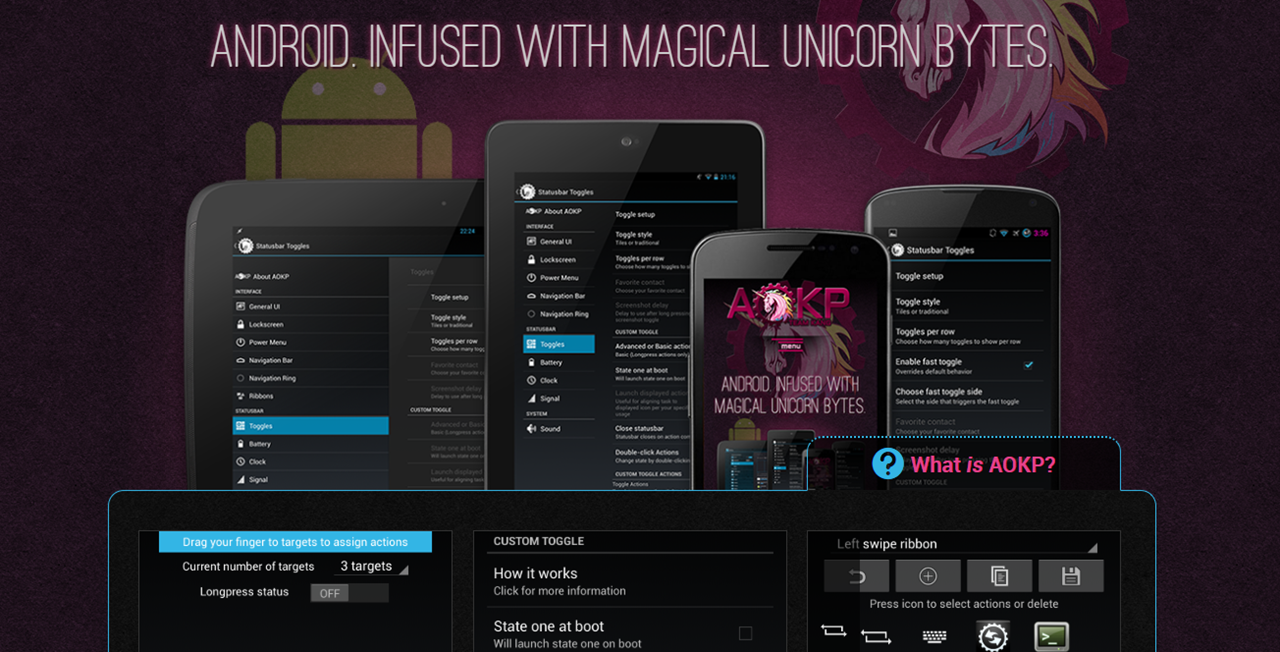 Android Open Kang Project is a custom ROM that supports several high-end devices. Their name comes from AOSP (Android Open Source Project). They have an experience very close to the stock OS and a lot of customisable features. It has almost no bloatware.

Streamlined settings interface, dark mode, audio equalizer, and many more such features are packed into this OS. They have a wide range of support for devices and provide nightly updates.

These are our selection of the top 5 best custom ROMs for Android in 2018. Each of these ROMs is very capable in their own ways and gives the user a completely different experience.

Also read: How to find your lost Android smartphone?