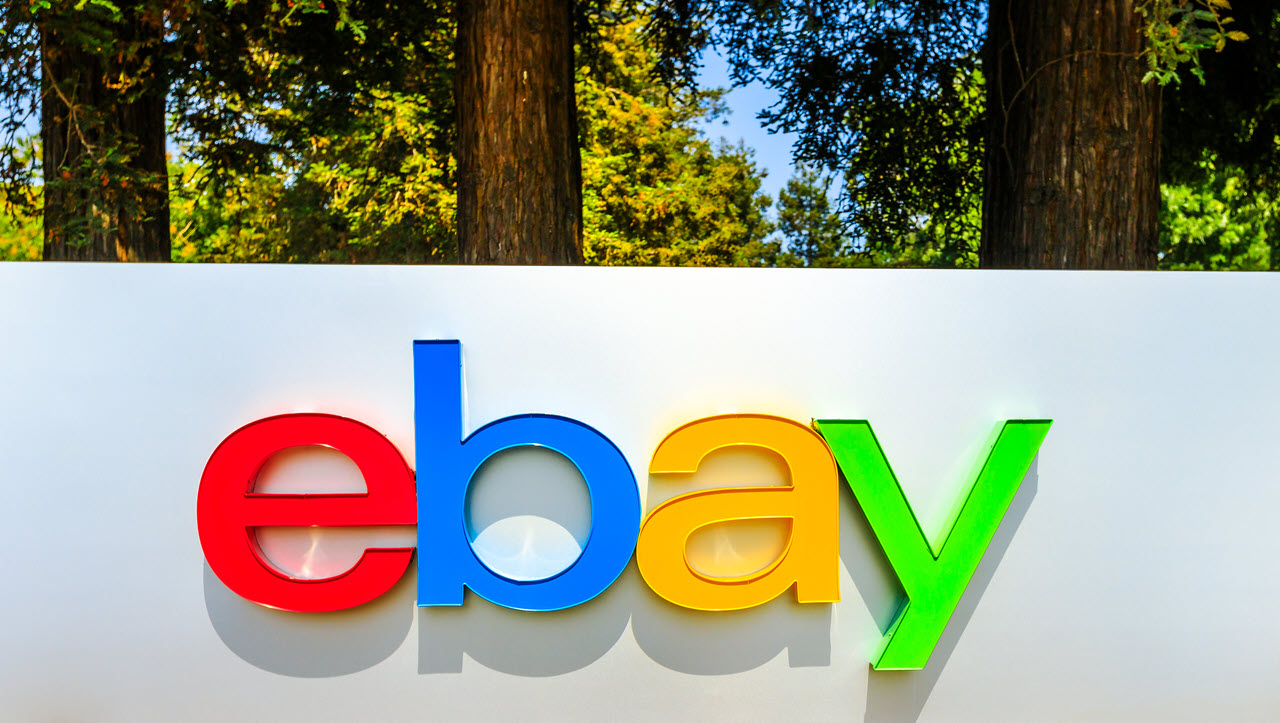 eBay is one of the more popular online market places in the world where anyone can buy or sell across a wide category of products.

However, while eBay is great, its always nice to have alternatives, right? In this article, we’re talking about the top seven sites like eBay you can sell your stuff on right now.

This is perhaps by far the most popular eBay alternative that pretty much everyone knows about. In some ways, Craigslist is even better than eBay.

Don’t be fooled by the very old-school looking site front page. Craigslist allows you to sell just about everything you want, including yourself under the Personals section. However, this section was later dropped.

While eBay charges its sellers for listing, there are only a few categories that are charged on Craigslist like job posting or vehicles. Users can list their products for free. The site also has a pretty wide network so there’s a pretty good chance you’ll be able to buy things off of it pretty much anywhere in the world.

The site is exactly what it sounds like, an eBay alternative which is dangerously close to being a clone. However, since the site is less known, the competition is less but then again, you’re also selling to a smaller market.

It’s also cheaper to sell on eBid as compared to eBay or Amazon as the listing price is relatively less. The site started functioning in 1999 and has been steadily growing since then.

This one might surprise you a bit. Rakuten, formerly known as buy.com is a Japanese eCommerce platform so big that it has been labelled the Amazon of Japan by Fortune.

A major advantage of using the site is that you’re not competing with the site itself. Unlike some of its competitors like Amazon, Rakuten does not sell anything on its site and doesn’t compete with its sellers.

The site also gives its merchants a lot of flexibility on how they can build their brand on the platform. You can sell a wide variety of items on here and the site has significant penetration in the Japanese market.

If you’re into selling(or buying) tech, this is the site for you. Newegg claims to the number one online marketplace for tech. The site is based out of California and owns distribution facilities across North America and Canada. They also boast a global reach of about 50 countries.

While you are restricted to selling only tech products on the platform, the audience focuses on what they want on the flip side. This means that if you can make a good pitch, you have a much better chance of actually selling your product.

They offer membership options that come in for free, $29.99 or $99.95 a month. The better your subscription, the more support you get from the site along with more tools, listings and overall flexibility.

Another obvious sounding eBay alternative, eCrater offers more than what you might initially think. For starters, building and running a store is entirely free on the platform. You can also import your listings from eBay if you’re too lazy to make new ones.

eCrater doesn’t charge any commission on the sales you make. However, if the platform does take a 2.9% cut each time it brings you a sale. Do keep in mind that the overall numbers are obviously not as high as a major marketplace such as eBay and hence, it’s best if you use it as an additional marketplace rather than your main shop.

Tired of selling ordinary, everyday stuff? Well, try out Bonanza for once. The site’s tagline – find everything but the ordinary stands extremely true the second you take a look at the listings.

Consider it an eBay for unique products. The categories you can sell here are huge, and hence, the sky is the limit, but you will have to have listings that stand out from the crowd. Doing that among roughly 50,000 sellers in 199 countries isn’t going to be easy, but it sure is exciting.

Another tech marketplace on the list is a bit interesting considering it sells ‘newish’ tech. The site allows its users to buy and sell gently used tech products ranging from mobile phones to smartwatches to gaming consoles.

Just like Newegg, the market is a bit restricted but again, very focussed. There’s a pretty good chance that you’ll be able to get a good deal on a used tech product whether you’re trying to sell or buy one.