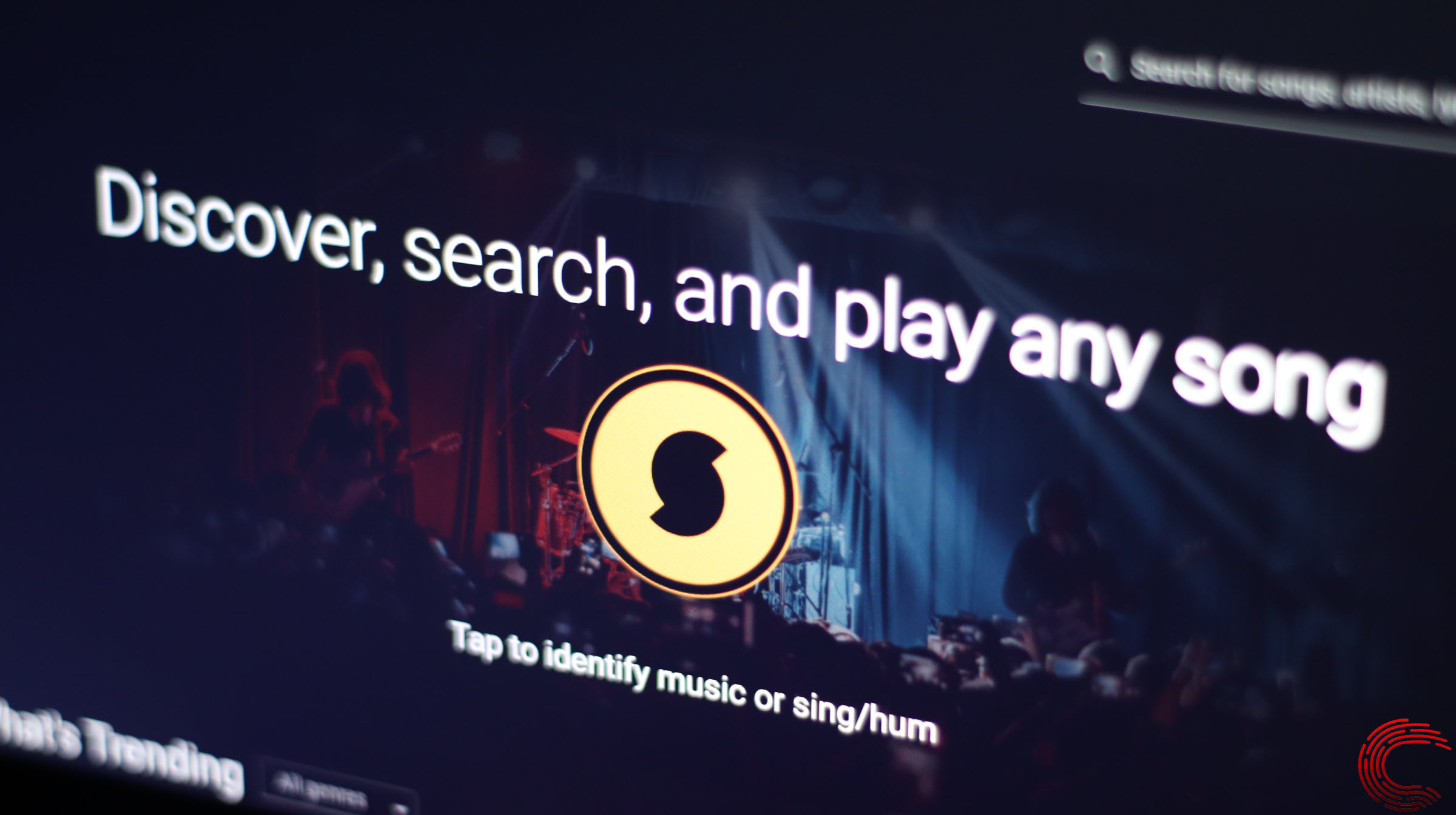 Getting a song stuck in your head without knowing its name can be a real nuisance. When all you can do is a hum, and don’t know the lyrics, how do you find a song?

Well, technology’s got your back, In this article, we’re bringing you the top seven websites and apps that you use to identify songs simply by humming. Google will then try and find music that it thinks matches what you just hummed.

Midomi is a web app powered by SoundHound, a famous mobile app that does the same.

Initially, the service could only identify songs but now you can also hum/sing to identify music. The web app works extremely well and is lighting quick. you also get extra bells and whistles like lyrics, and song information.

This one is a bit basic in the sense the user experience won’t be as polished as the other apps on this list but you’ll still be able to figure out what song is stuck in your head.

You just need to record yourself humming or singing and then upload that file to the website. It’ll take a few minutes to run its magic and will let you know the song.

Another very popular web app, AHA music is also available as a Chrome and Edge extension so that you can use it right along with your browser. The app is powered by ACRCloud.

There are two options on the web app. Identify Songs by Recording, which works just like Shazam, and then Identify Songs by Humming / Singing, whereas the same suggests, you’re going to have to sing or hum to identify the music.

SoundHound is an iOS/Android app that also powers Midomi. The app will recognise music playing around, being sung or even being hummed.

It can also give you real-time lyrics to sing along with and keeps a record of all the songs you’ve identified in case you ever forget it again.

Just like Shazam, Musixmatch lyrics is an app that’ll pick up any music playing around you, except this one can pick up what you’re humming or singing as well.

The app is powered by the ACRCloud and has spot-on detection. Its is available on Android, iOS and even Windows. It also has several other special features such is real-time lyrics and even translations.

Shazam is by far one of the most popular music fingerprinting apps ever made. The app has been here for a long time, is pretty accurate, fast and works on a wide range of devices, even smartwatches.

You can pick out songs even if they’re at a distance. The app can also run in the background so you can identify music from other apps.

Yes, the assistant on your smartphone has a built-in music detection feature that’ll recognise songs even when you hum them.

All you have to do is ask Google ‘What’s the song?’ and then hum or whistle a tune. Google will then show you all the relevant music that it thinks matched what you hummed.

Other assistants like Siri or Alexa can recognise music as well, but they’re not as open or as accurate as Google.