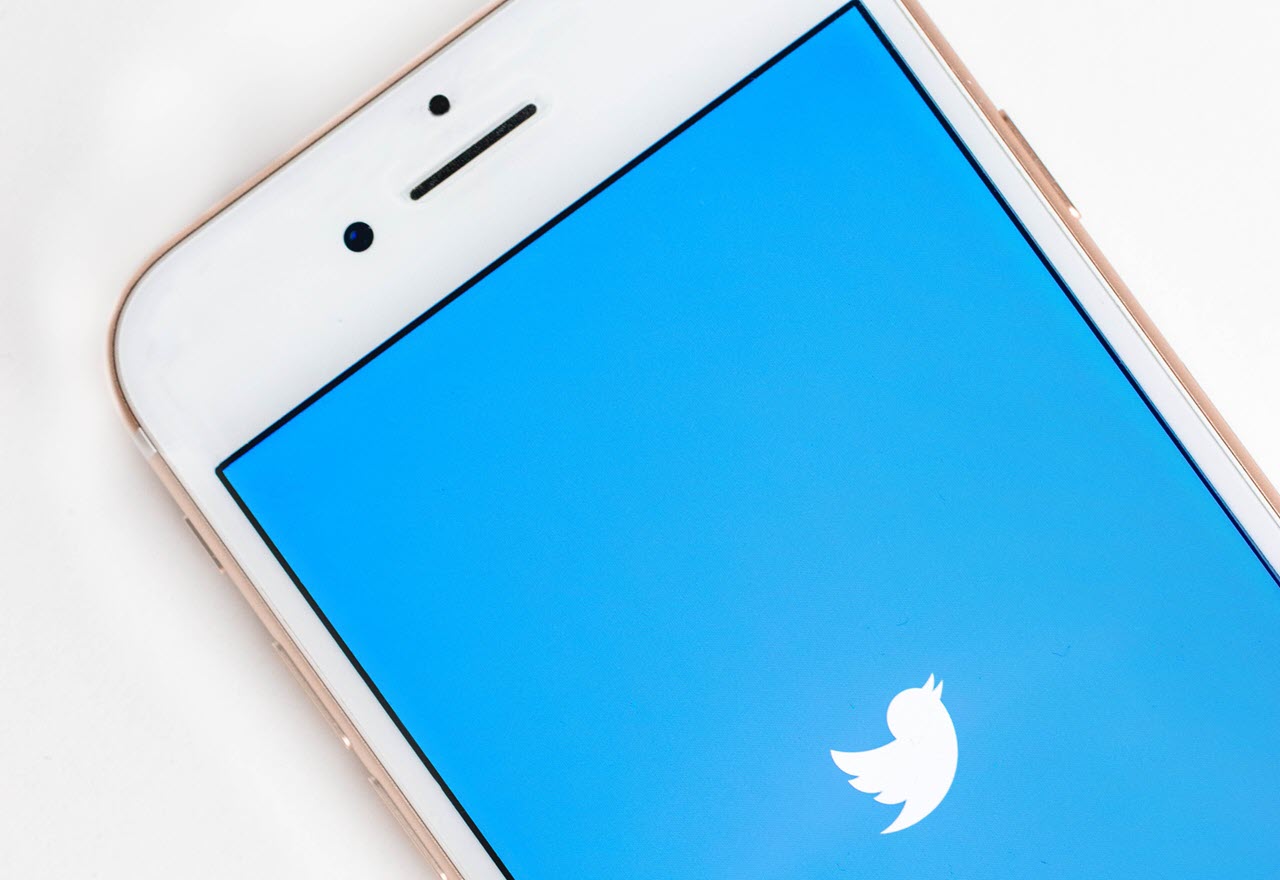 Twitter might soon add a search feature in Direct Messages on its app, as according to app researcher Jane Manchun Wong, the social network is currently testing this feature.

Those of you who are active on Twitter know that scrolling through loads of DMs to find the person you want to have a chat with can be a pain and to resolve this issue, Twitter might soon release an option to search chats.

According to Jane, this DM search will let users find chats via keywords — name of the user or maybe a part of the conversation.

The feature will work to find both individuals as well as group conversations, as her research mentions that the placeholder text in the search box reads “Search for people and groups”.

The search feature for Direct Messages on Twitter might not be released soon as the research also says that the behaviour of the feature indicates it’s in the early stages. Currently, the feature doesn’t support the search for chats that aren’t loaded on the app screen.

Last month, Jane had also found out a potential upcoming feature coming on Twitter that aims at improving the user experience in Direct Messages. The feature, called Additional Messages, might house spammy messages.

Earlier this week, we also reported on a Snooze feature for Twitter’s Android app, which was disclosed by the same app researcher. The feature will potentially allow users to pause notifications for a period of 1, 3 and 12 hours.

Also read: What is Telegram X and how is it different from Telegram?