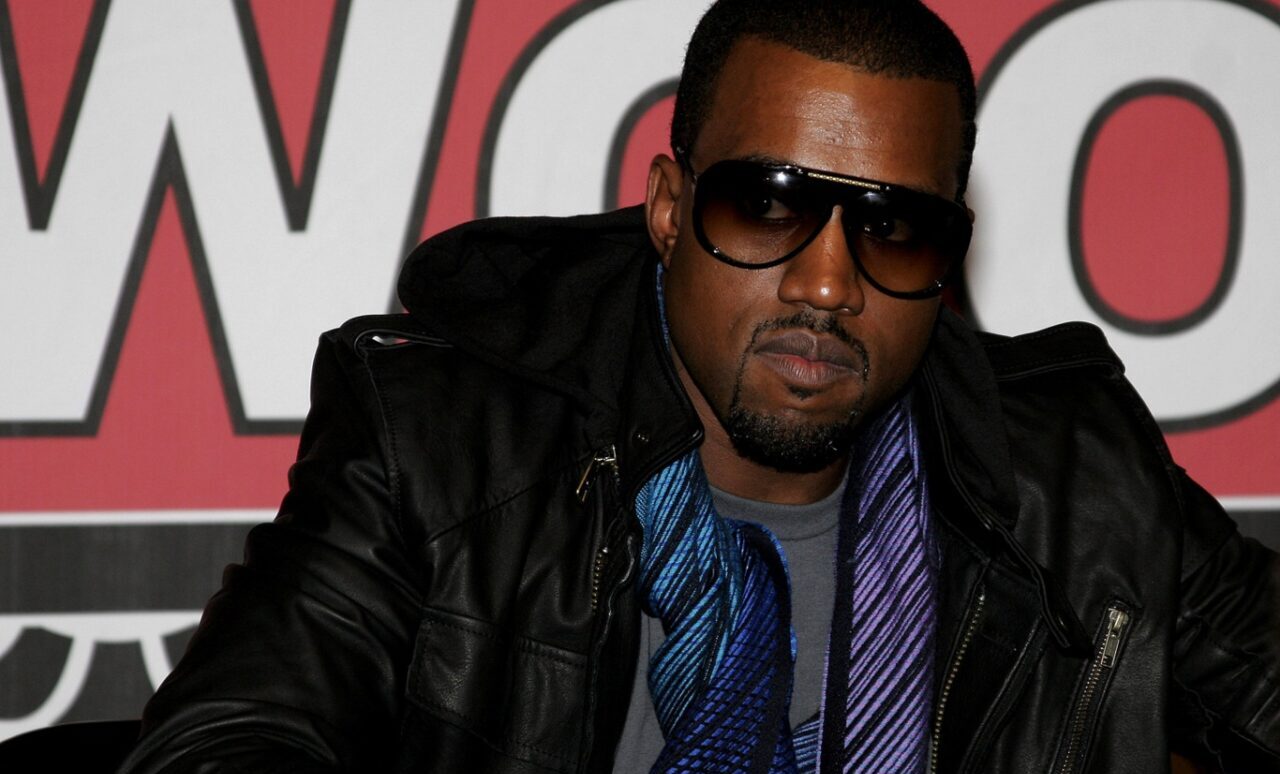 Following his anti-semitic rant on several popular podcasts and his well-documented affection towards the Nazis and Hitler, Twitter has suspended Ye’s (formerly Kanye West) account again, and his deal to acquire social network Parler collapsed.

Ye has been on a downward spiral for some time now and has hit new lows with his belligerent remarks against Jews and praises for Hitler. The same comments have landed him in hot water with Twitter (again).

Earlier today, Ye posted a picture of the Nazi cross (which represents a crooked Swastika) and merged it with the Star of David, which led to his account’s suspension.

Responding to the tweet that got Ye suspended, Elon Musk tweeted, “I tried my best. Despite that, he again violated our rule against incitement to violence. Account will be suspended.”

The musician was diagnosed with bipolar disorder in 2016 and went on record in 2019 talking to David Letterman about his mental health. However, this shouldn’t discount his behaviour.

In addition to his Twitter suspension, Ye was also banned from Instagram in October, which led him to announce his intentions to buy a social network, Parler.

“In a world where conservative opinions are considered to be controversial, we have to make sure we have the right to express ourselves freely,” Ye said during the deal’s announcement in October.

Parler and Ye’s deal, expected to close in Q4 2022, has collapsed as both parties seem to have “mutually” parted ways. According to a statement by Parlement Technologies, this decision was made in mid-November.

“Parlement Technologies would like to confirm that the company has mutually agreed with Ye to terminate the intent of sale of Parler. This decision was made in the interest of both parties in mid-November. Parler will continue to pursue future opportunities for growth and the evolution of the platform for our vibrant community,” Parler stated on Thursday.

Parler is no stranger to bans, as the app was restored only a few months after being banned from the Play Store following the Capitol riots in 2021.

In the News: Disney’s FRAN neural network can change your age