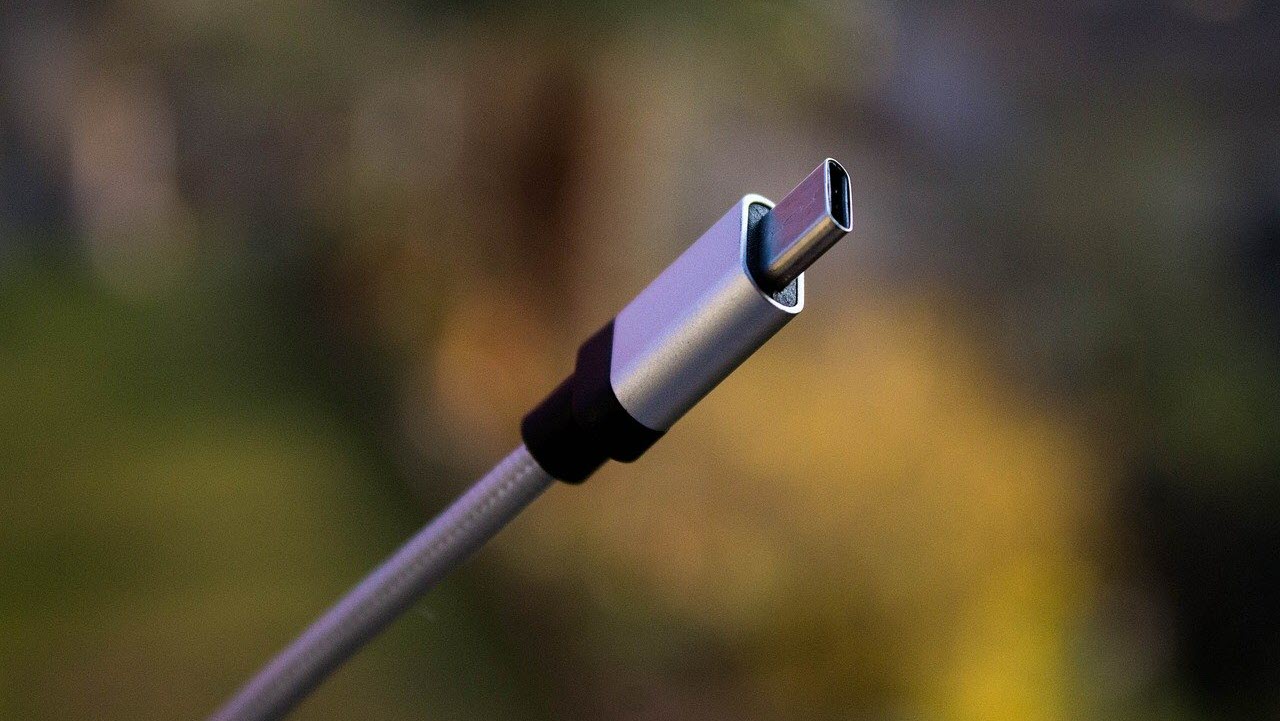 The EU has finally reached an agreement to make USB-C mandatory on all phones, tablets and cameras starting autumn 2024. This new agreement includes iPhones and other devices that use a proprietary charging solution.

Besides phones, tablets, and cameras, the agreement also covers all small and medium-sized devices, including tablets, e-readers, earbuds, digital cameras, headphones and headsets, handheld videogame consoles, portable speakers, and other related devices. Laptops will also have to be adapted to Type-C charging within 40 months of the agreement going into force.

The law, however, only applies to devices that use wired charging. The new rules also wouldn’t apply to products placed on the market before the date of the agreement.

According to the European Parliament, these new requirements promote the re-use of existing chargers, helping consumers save as much as 250 million euros per year on charger purchases. Currently, disposed of and unused chargers account for about 11,000 tonnes of e-waste annually.

Of course, the announcement shocks Apple the most, the only major consumer brand that uses a proprietary port on its iPhones. However, since the rule only applies to devices with wired charging, Apply may be able to get around it by making an iPhone that only charges wirelessly.

Apple has pushed back against USB-C becoming the standard in Europe, stating that doing so will create more e-waste rather than reduce it. The announcement makes their existing ecosystem of Lightning accessories unusable.