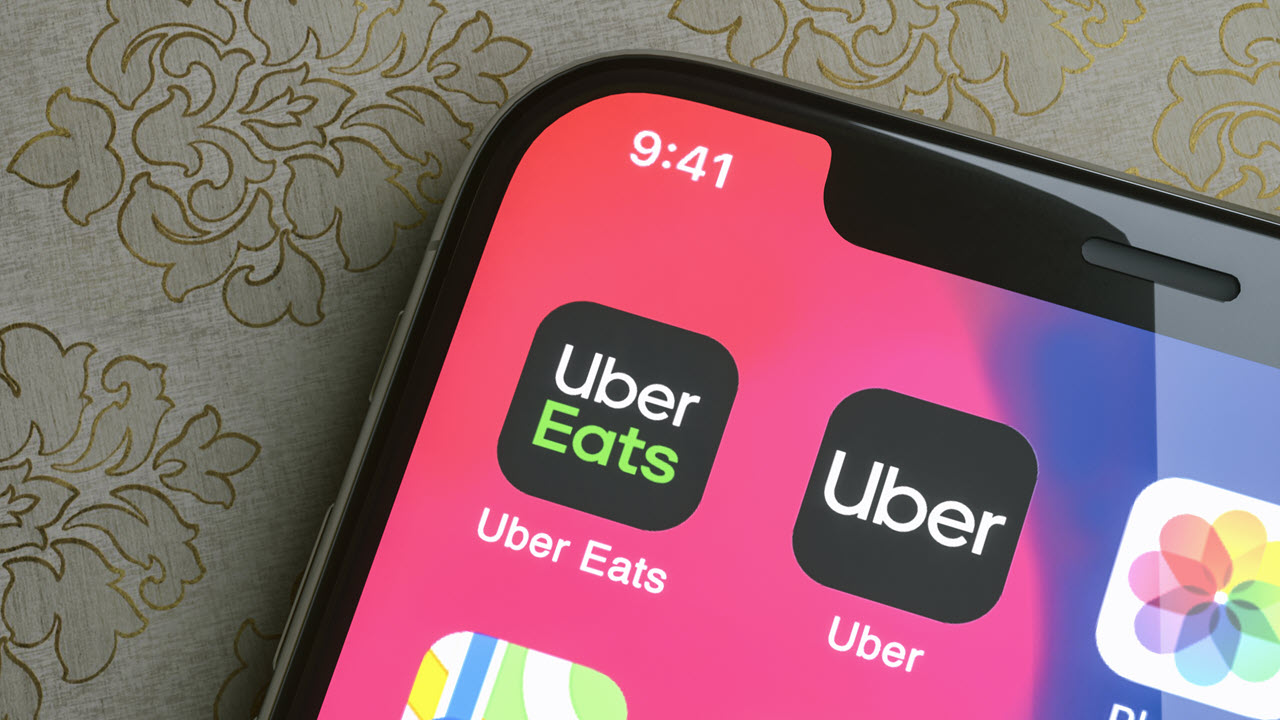 A threat actor named ‘UberLeaks’ has leaked employee email addresses and Windows Active Directory information for over 77,000 Uber employees, corporate reports as well as IT asset information after breaching Teqtivity, a third-party program the company uses for asset management and tracking services.

According to a data breach notification published by Teqtivity, the attackers gained access to an AWS backup server that stored Teqtivity code and data files related to Teqtivity customers, including Uber. This meant that the attackers had access to both device and user information including:

The company has hired a third-party forensics firm to investigate all logs and server configuration while a separate third-party security team has been hired to run penetration tests on the infrastructure.

While ‘UberLeaks’ claims in their forum post that they breached an internal Uber domain ‘uberinternal.com’ as well, BleepingComputer reports that Uber is yet to see any malicious activity on its internal systems.

However, Uber has confirmed that $Lapsus isn’t related to this breach. The leaked data itself is also related to internal corporate affairs at Uber and doesn’t contain any customer information. That said, the leaked information can be used to conduct targeted phishing attacks on Uber employees.