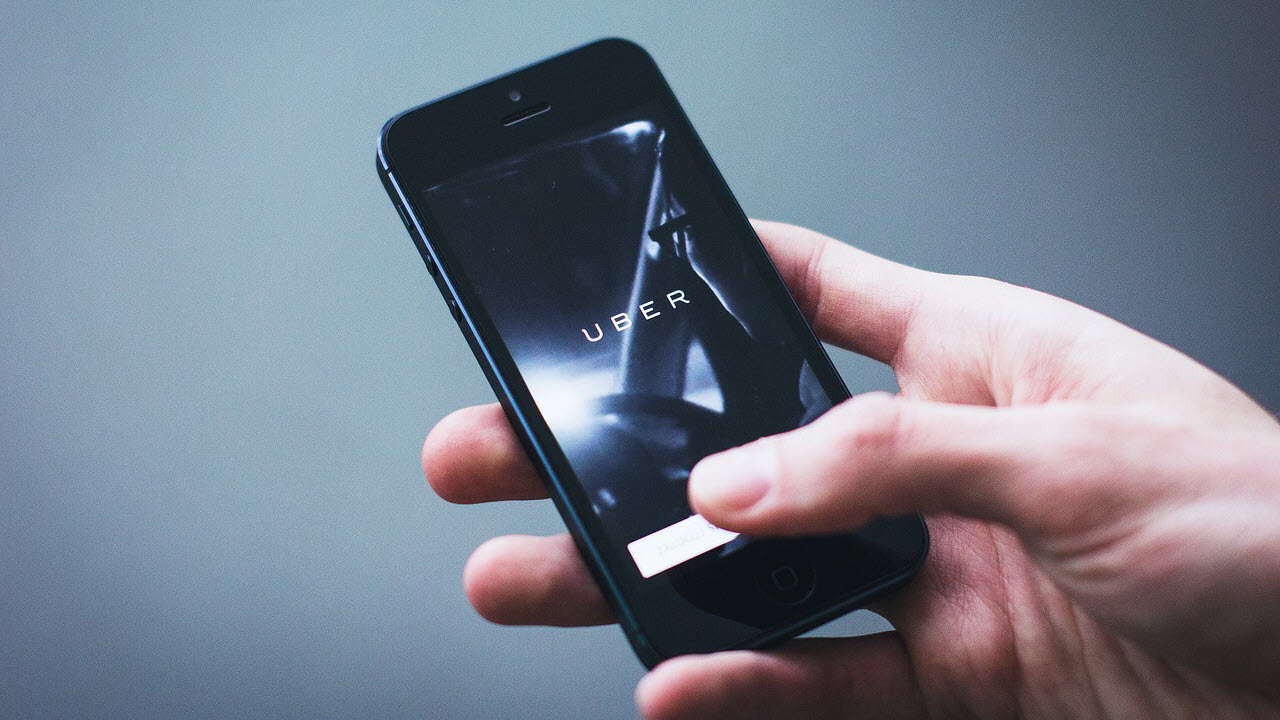 Online ride-hailing platform Uber has announced to double its workforce in the product and engineering departments — from over 500 to more than 1,000 ‘technologists’ — at its Bengaluru and Hyderabad facilities next year.

According to the company, its tech centres in Bengaluru and Hyderabad are critical to the global mission of developing urban mobility solutions for everyone.

Also read: How to book a cab using Google Assistant?

Uber said it will continue to hire talent from top engineering universities in the country.

Uber Engineering India has developed some key innovations such as Uber Lite which is a lighter and faster version of the main app.

Uber currently operates in 31 cities in the country and aims to take its services to other, deeper parts of the country.

The details of Uber’s filing, including the exact day of filing the paperwork, were not known.

According to reports, the company’s most recent private valuation was $76 billion, when it sold a roughly $500 million stake to car maker Toyota.

The Uber’s IPO move came a day after Lyft, its main competitor in the US, deposited paperwork with the Securities and Exchange Commission (SEC) for an IPO.