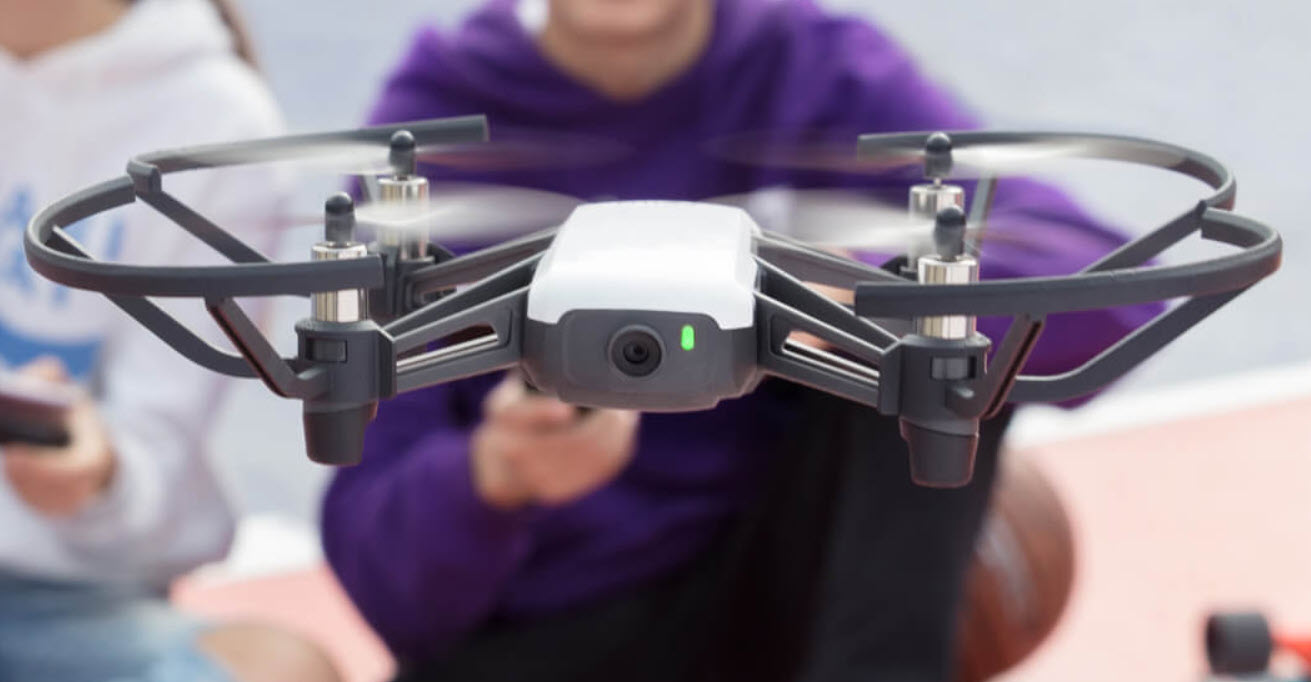 In July of 2020, reports emerged of a drone attack on a Pennsylvania power substation. According to a joint report put out by the DHS, FBI and the National Counterterrorism Centre, the intention of the attack was to create a short circuit and disrupt operations in the process.

The drone used was a DJI Mavic 2, a consumer-grade photography drone that’s relatively accessible. The operator had removed any markings on the drone, including the onboard camera and the memory card, to avoid identification and detection. It had two four foot nylon ropes dangling from the rotors with a copper wire connected to the ends with electrical tape.

While the drone crashed on an adjacent building’s roof, damaging a rotor in the process and couldn’t reach its supposed target, it still came alarmingly close. According to the report, this was the first known instance of a crewless aircraft targetting the US energy infrastructure.

In the News: Netflix Games is now available to subscribers globally at no extra cost

Consumer drones are now much more capable than ever. For just a few hundred bucks, you can buy an off shelve drone that can fly quite a long distance with a live video feed and is rather easy to fly as well. This has significantly increased the ability of consumer drones to wreak havoc in the wrong hands.

Experts have been warning of this for years now, stating the wide availability and increasing capabilities as something of an opportunity for those looking for one. In 2018, a drone armed with explosives carried out an assassination attempt on Venezuelan President Nicolas Maduro and ISIS and other terrorist groups had been known to use consumer-grade drones for both surveillance operations and carrying out aerial attacks.

The Pennslyvania incident isn’t the first one in the US as well. In 2015, a drone landed on the White House lawns, and there has been a surge in drone sightings near airports and other critical sites sending the FAA in panic. And while this may be the first instance of an unmanned aerial attack, it certainly won’t be the last.

While the FAA has taken some steps to counter this up and coming threat, including placing limits on where consumer drones can fly, experts have urged it to do more.