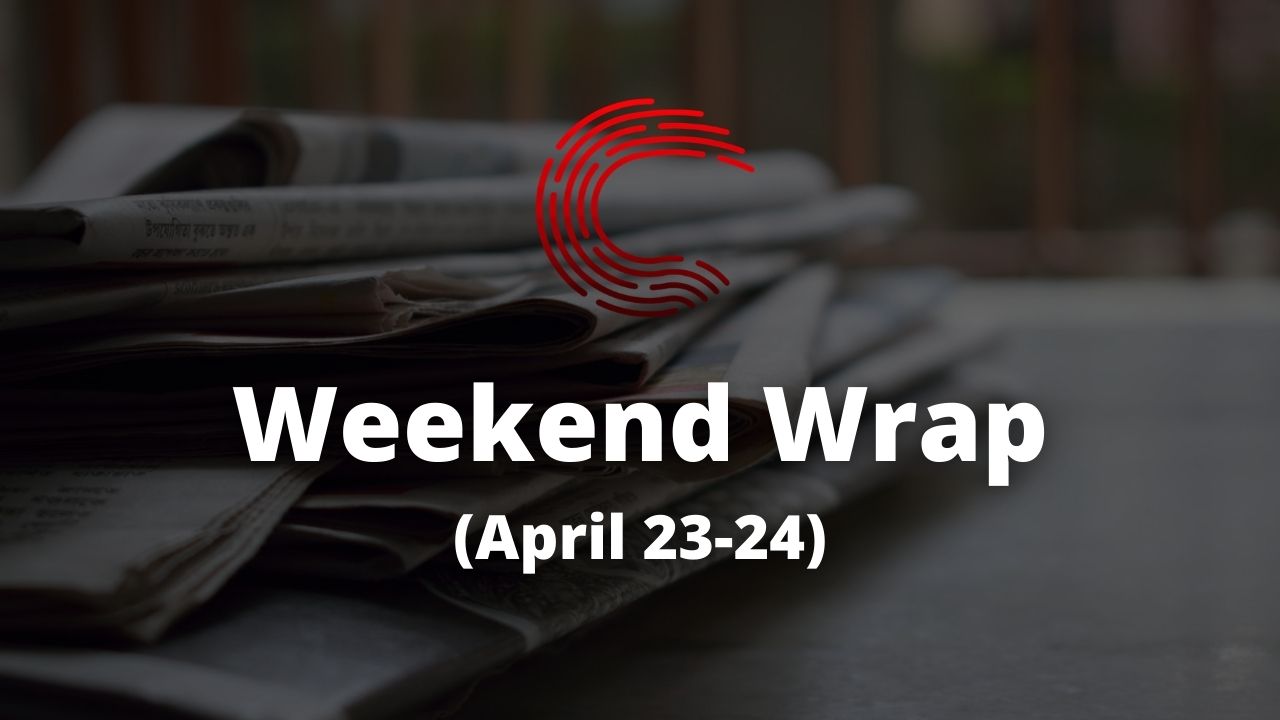 In what seems to be a mistake, a prototype of the Pixel Watch was left behind at a restaurant in the US. From its looks, many of the rumours around Google’s first smartwatch might come true, including the crown, a hidden button, and an overall minimalistic design.

Since the recent discovery of the Springshell exploit, many hackers have been attacking servers in an attempt to install crypto-mining malware, according to researchers at security firm TrendMicro. Apple’s App Store has warned developers that it’ll actively remove apps that haven’t been updated in a “significant amount of time”, giving developers 30 days to update their apps.

Last but not least, astronomers using NASA’s Chandra X-ray observatory reported that 29 out of the 100 galaxies they were studying showed evidence of black holes near their centres. NASA has also released footage from the Perseverance Mars rover of a solar eclipse from the surface of Mars.

In the News: Stripe launches crypto payments in USDC

Google’s first smartwatch on the horizon