What does OP mean online? 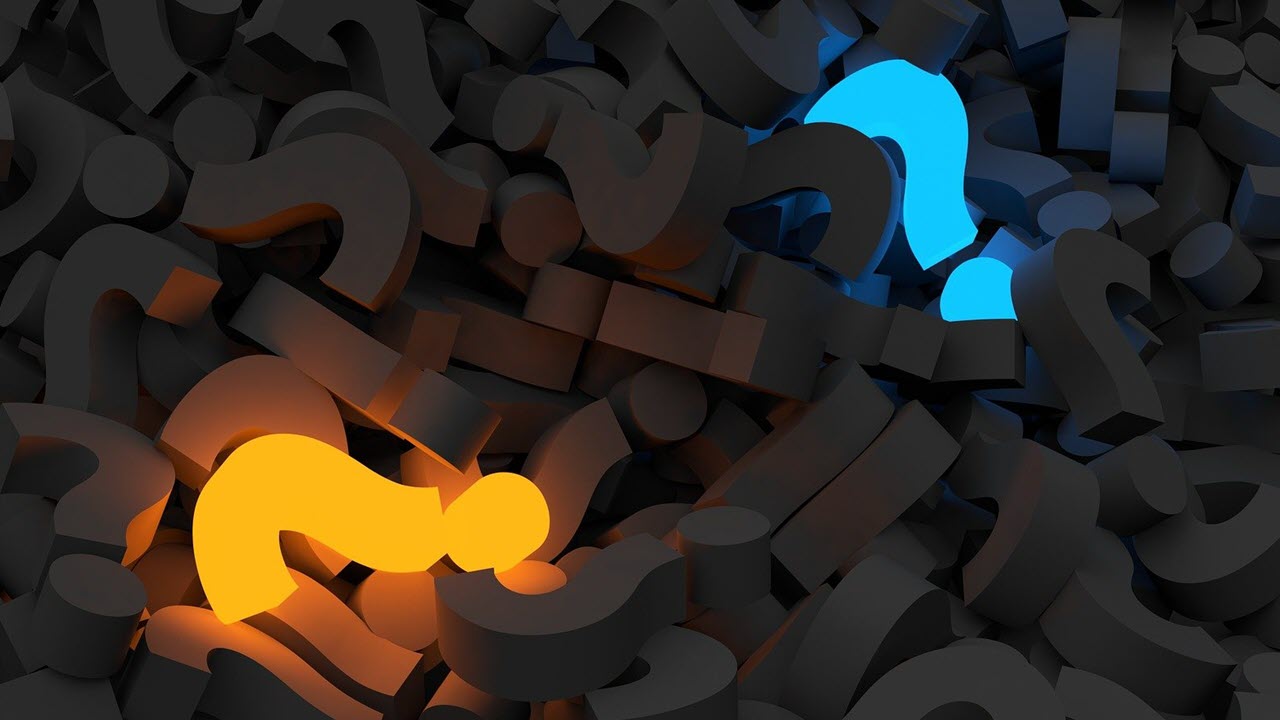 Internet slang is a new and innovative language with different characteristics and can be used in different situations, these slangs has been on the internet for a long time and with the increase in the number of internet users.

In this article, we have discussed what OP mean and how it is used on different online platforms like gaming and social media.

Also read: What does SMH mean in Roblox?

Does OP have two different meanings?

Yes, the slang OP has different meanings on different platforms, for instance, a person can use OP in a sentence in a chat or comment and a person on discord or twitch can also use it but the meaning of slang OP in both sentences would be completely different. The two meanings of slang OP and how to use it in your internet vocabulary are explained below.

What OP means in gaming?

The slang OP in gaming stands for Overpowered.

Gamers use it to describe a character, ability, class or other things in a game as too powerful. OP can be used in multiplayer titles as well as for single players.

If somebody says that ‘this player is an OP’ then it means that he wants to say that the person has overshadowed other players or has done something extraordinary like killing the whole squad or taking a kill from a distance that seemed impossible. It can also be used for a computer-controlled enemy like the boss of a level which is so powerful that it makes progress impossible.

The OP is used when somebody has done an act which has overpowered other players in the game or there is an imbalance in power which feels frustrating in a game.

When something is OP, players will call for nerf, it is a common gaming term. which means to reduce the power of or weekend its power, they want to weaken the power of the weapon or skill.

For example, If you post something about gaming on Twitter and a person replies to the tweet by saying What is your favourite PS5 game, OP?. Here he is using OP to refer you.