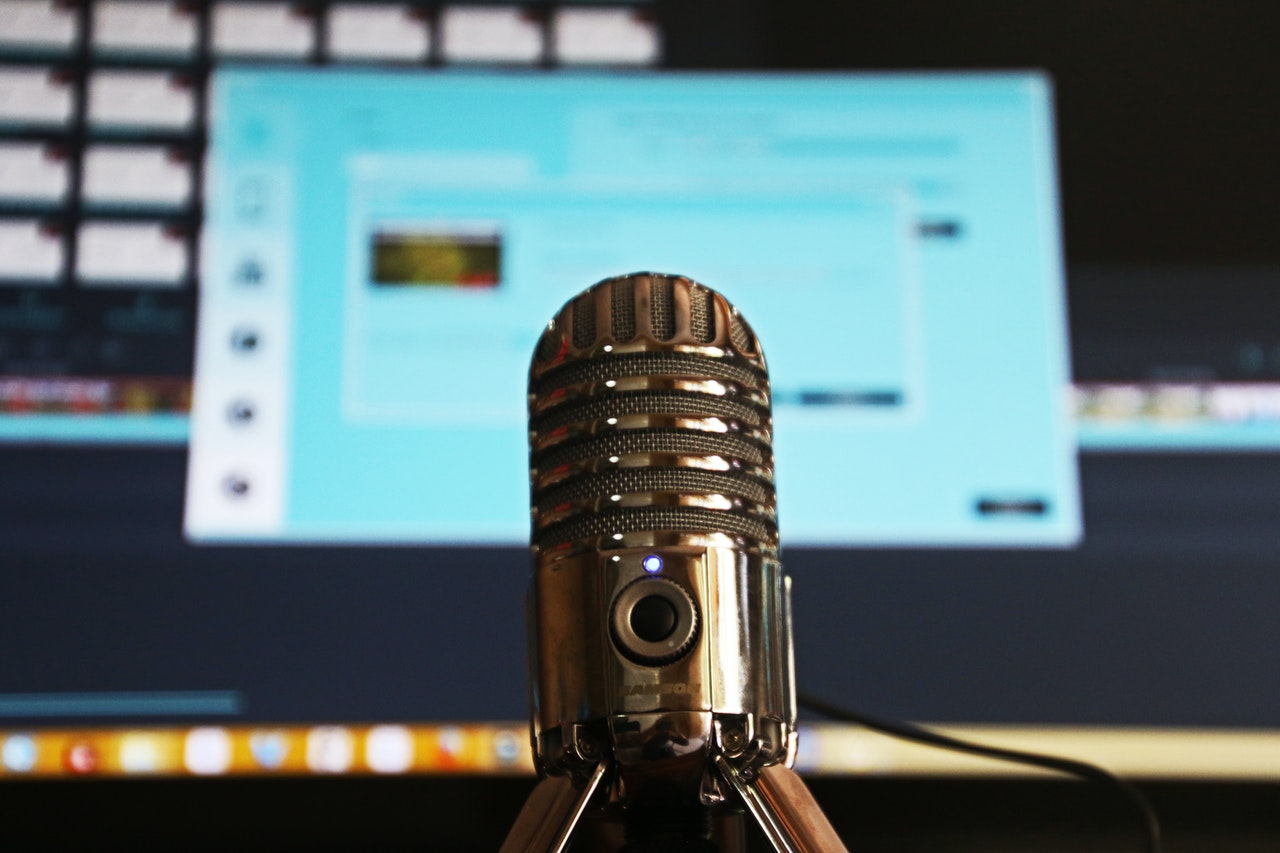 Podcasts have been a successful content delivery medium pretty much ever since they came out. However, unlike a common talk show, radio or video, podcasts hold their own place.

In this article, we’re going over what a podcast is, the types of podcasts you’ll usually see floating around the internet, and how is it different from conventional radio.

Also read: Top 11 sports podcasts that will keep you hooked

Much like the regular everyday radio we’ve all come to recognise, a podcast is a series of audio episodes with a common objective, focusing on a particular theme or topic, the most popular example being stand-up comedies.

Everything other than the actual form of delivery itself is pretty similar to a regular TV show or radio. Podcast episodes are released at fixed intervals, they follow a common theme across a series, and many of them require some subscription to hear.

Now more often than not, a podcast will only be audio streamed on apps like Spotify. However, A lot of podcasts also launch as a video to reach more audience. There’s nothing special in the video as most of it is either a static image or just a camera pointing at the hosts talking. However, it still lets the producers put the piece out on video platforms such as Youtube and reach a wider audience.

There are generally two types of podcasts as follows.

How is a Podcast different from a Radio?

One significant difference between radio and podcasts is that radio is almost always broadcasted live, while a podcast in most cases is pre-recorded and goes through a proper production cycle before being released.

The second big difference lies in the target audience. Podcasts are often focused on a very specific topic which means they’re for a particular audience. Radio, on the other hand, is meant for anyone tuning in to listen. Podcasts are also global since they’re streamed over the internet. Unless a radio station is capable of running internet radio, radio content is largely local.

Even though they might seem similar, these two differences are enough to differentiate the two by quite some margin. Then, of course, there’s the delivery medium. Podcasts are often streamed from platforms like Spotify, Amazon Prime or even Youtube now. With radio, you have to tune in to a specific channel or frequency and at a specific time to catch your show.