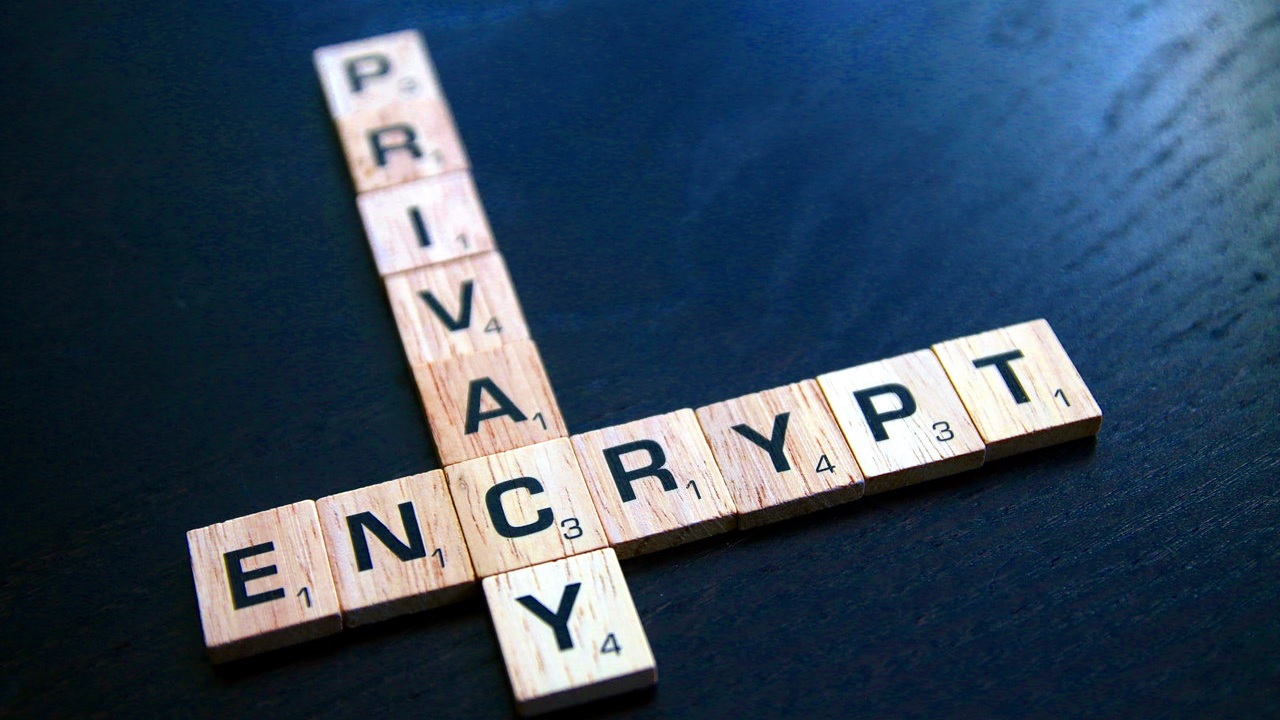 With cybercrime at an all-time high, advance data encryption is the need of the hour. From personal data being sold on the dark web to security vulnerabilities in apps, our data is under constant scrutiny making encryption of paramount importance.

When it comes to encryption AES (Advanced Encryption Standard) is the gold standard for security. It is a subset of Rijndael block cipher, which uses a data block of 128 bits and a key size of 128 bits, 192 bits and 256 bits — giving rise to three different versions of AES, namely, AES128, AES192 and AES256. It is a symmetric encryption algorithm which uses the same key for encryption and decryption. Due to this, keeping keys secure is of utmost importance. If a malicious entity gets hold of the encryption keys, they could decrypt the data.

There are a lot of encryption algorithms out there but what makes AES unique is its speed, security and ease of implementation. This algorithm is so lightweight that it can encrypt a block of 128 bits in a matter of 0.5 milliseconds using an 8-bit processor. Due to this, smart cards could use this algorithm to make secure payments at a lightning-fast speed. It is also very efficient when it comes to encrypting bulk amounts of data. Due to this reason, Google drive uses AES 128 to encrypt data in its servers.

AES 128 performs a total of 10 rounds to encrypt the data. The first nine rounds perform the above-mentioned operations in the given order, but in the tenth round, the mix columns operation is omitted. Once all this is done, your first 128 bits of data have been encrypted.

In the case of AES 128 and 256 due to the increase in key size, the number of rounds increases to 12 and 14 respectively. This increase in rounds makes these versions of AES even stronger and harder to break.

The US government uses AES128 and 256 to encrypt its top-secret files Since its commission in 2001 as the US federal standard in encryption, there have been no attacks which could crack the AES encryption without knowing the encryption keys.

AES and the internet

Although the primary goal of AES was to encrypt classified documents of the US government, it is used for encrypted file transfers over the internet. AES encryption is used in secure file transfer protocols like FTPS and HTTPS. Messaging apps like Whatsapp provide end to end AES256 encryption. Even wifi routers can be configured to WPA2/AES configuration to use AES encryption. 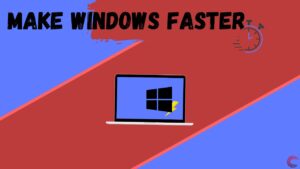 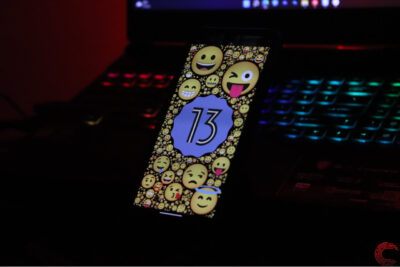 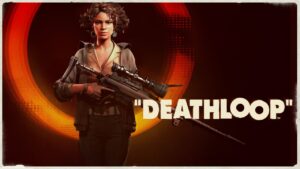 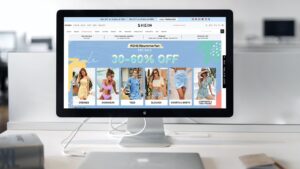 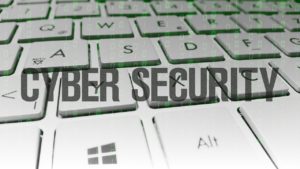