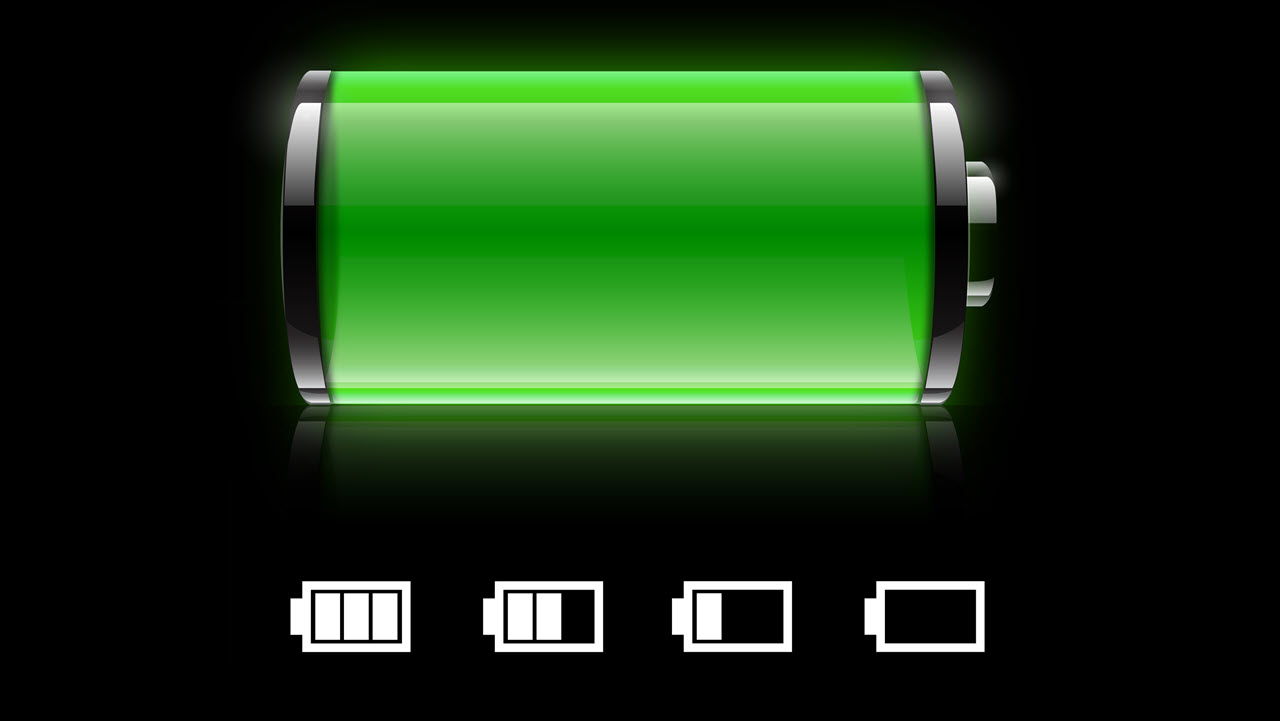 When it comes to rechargeable batteries on devices, most of them use Lithium-ion batteries. Ever since they roll off the production line, they lose their ability to hold the charge. The rate might be small but they become a little bit less capable nevertheless, and this is terrible news for the user.

Battery level on Li-ion batteries is often managed by a battery management system called State of Charge (SOC). Without getting into the nitty-gritty details, its drawback which researchers understand is the fact that irregular charge cycles make the soc lose its ability to judge the charge that the battery can hold.

“Low battery” a sign that we all hate. There are many steps one can take to improve battery life in their devices battery calibration is one of them.

What is battery calibration?

It may sound complicated, but it’s not. Battery calibration is a simple process which involves you to charge up your battery to its full capacity and drain it out till its empty and re-charge it again to 100% without interruption.

This complete cycle charge allows your battery’s soc to recalibrate its calculative capacity enabling the cell to operate as intended. Most manufacturers recommend this process to improve the life of the battery.

How to calibrate your Laptop’s battery? 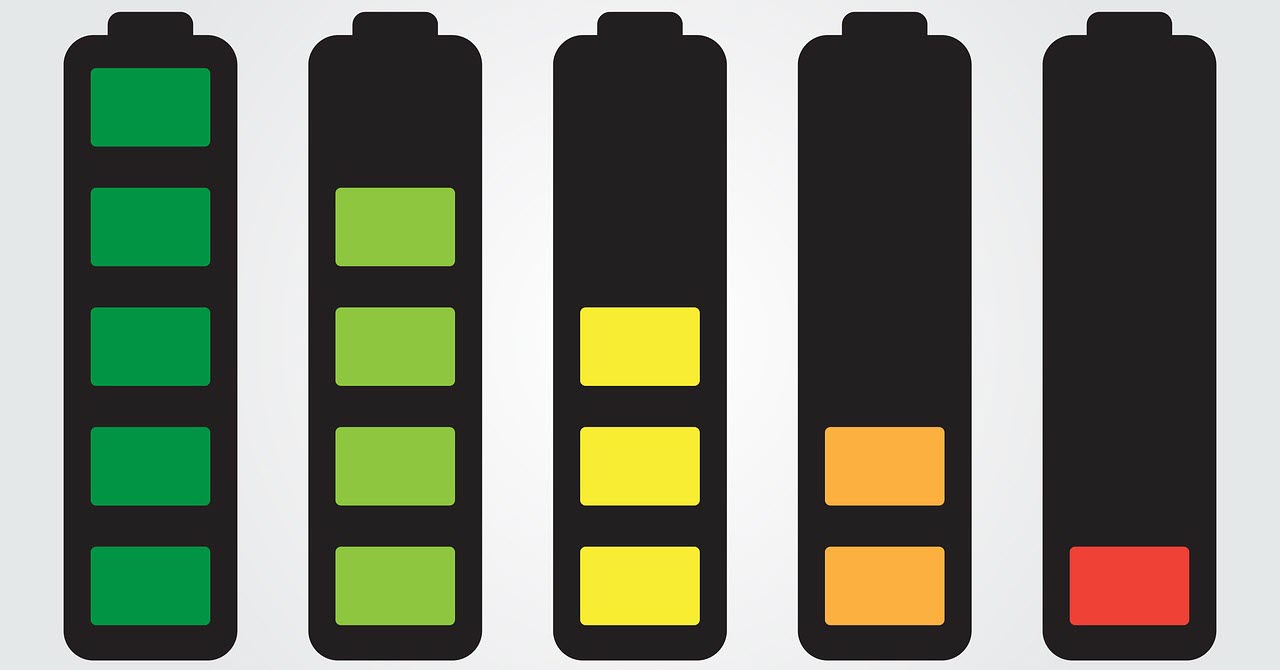 Almost all laptops have a native battery calibration program built into them which you can access in the BIOS menu. Although you can do this process manually, we recommend the BIOS route as its recommended by manufacturers.

Now you can recharge the battery to 100% and complete the calibration process.

How to calibrate your Android smartphone’s battery?

With Android, it’s more of a manual route as most device manufacturers don’t include a battery calibration program like laptop manufacturers.

As mentioned before, it’s relatively a straight forward process — charge up your battery to 100% and use it till it shuts down and re-charge it again to 100% without interruption.

But if you want to speed up the process a bit, you can download 3rd party apps like Battery calibration Pro, Advance Battery Calibrator from the app store.

Batteries naturally tend to lose their charge holding capacity as time goes on but being responsible with your battery — not overcharging, maintaining proper usage temperatures and calibrating it regularly — can improve your battery life.

Also read: How to recover data of an Android phone after factory reset