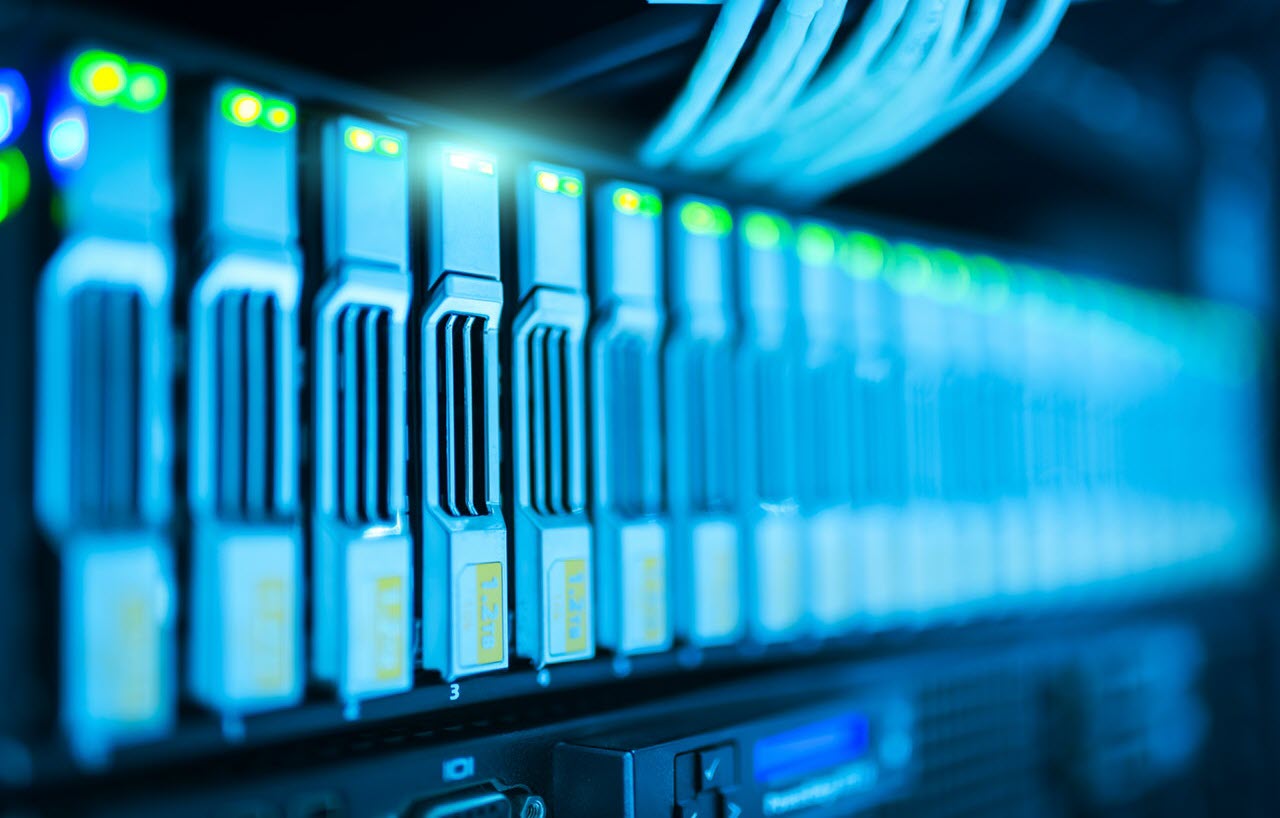 Before we begin, we need to understand what channel is. A channel is a communication pathway which can be utilised by a device to send and receive messages. A channel has the capacity for transmitting information that is often measured by its bandwidth. This bandwidth is usually controlled by the device transmitting it. Its frequency and range data speed by the data provider.

What is channel bonding?

Imagine your connection as a single lane road with traffic trying to go both directions but only one direction at a time. As you can guess this can create quite the bottleneck for data transfers and that is what’s happening. You don’t notice it because often delays are very minimal in a home environment.

But in a public network like WiFi at a mall or hotel, you’ll quickly realise the delay, which happens during your time surfing. This happens due to the single lane issue. How do we solve this? Enter channel bonding.

Channel bonding is the process of bonding two or more channels. It’s not that complicated. A single channel serves a single stream for a single user juggling between to and fro traffic, but when you bond 2 or more channels, you will be able to improve your speed by spreading the load to multiple channels effectively bringing down transfer times.

As a bonus, It will not only improve your connection speeds but also act as a backup in case you lose connection in a channel.

You might ask if it’s so easy why isn’t everyone doing it? Well, it does have a few drawbacks which might not be acceptable for everyone.

So, in theory, yes channel bonding would improve your data speeds, but they come at a cost. It is not for everyone; an average domestic user might not feel that its worth all the risk. They can upgrade your data plan from their data provider and have fewer issues to deal with. But if you are a power user or a business and willing to experiment this might be worth the risk.