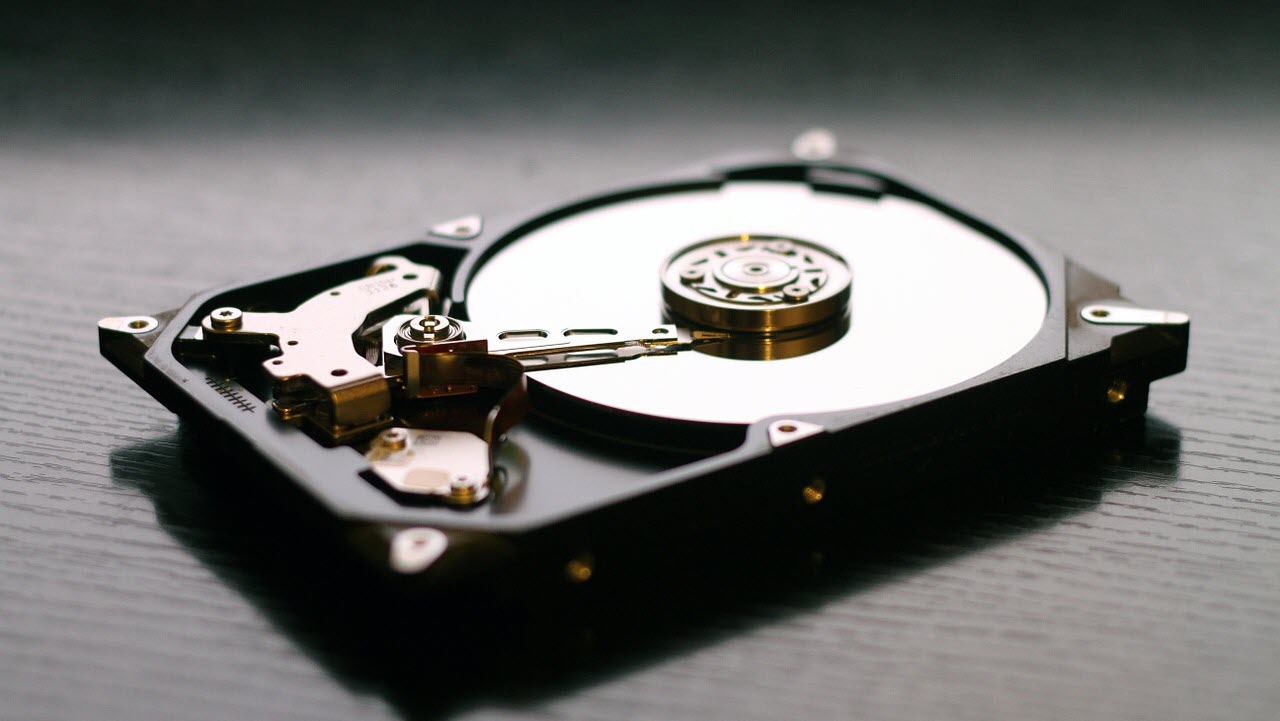 Is partitioning your Hard Disk Drive (HDD) a good idea? Pros and Cons

When you set up a new hard drive on your computer you have the option to partition it or let the operating system take care of it.

Disk partitioning is one of those age-old things where you find a broad spectrum of users on different sides. Some will argue that proper partitioning aids performance, improve productivity and makes backing up a whole lot easier and is just generally “better” overall.

While others simply opt to let the operating system sort it all out, believing that improper partitioning practices might well prevent the system from optimal performance.

While I identify myself with the latter group, let’s look at some of the pros and cons to partitioning your hard drive to help you decide where you would fit in.

But if you’re a power user and would like to have some partitioned space for specific work, security, and storage, partitioning is the way to go. Just don’t overdo it and pre-plan your allocation sizes and purpose according to your use.

Also read: SATA SSD vs PCIe SSDs: Which one should you buy?