What is a Discord Kitten? 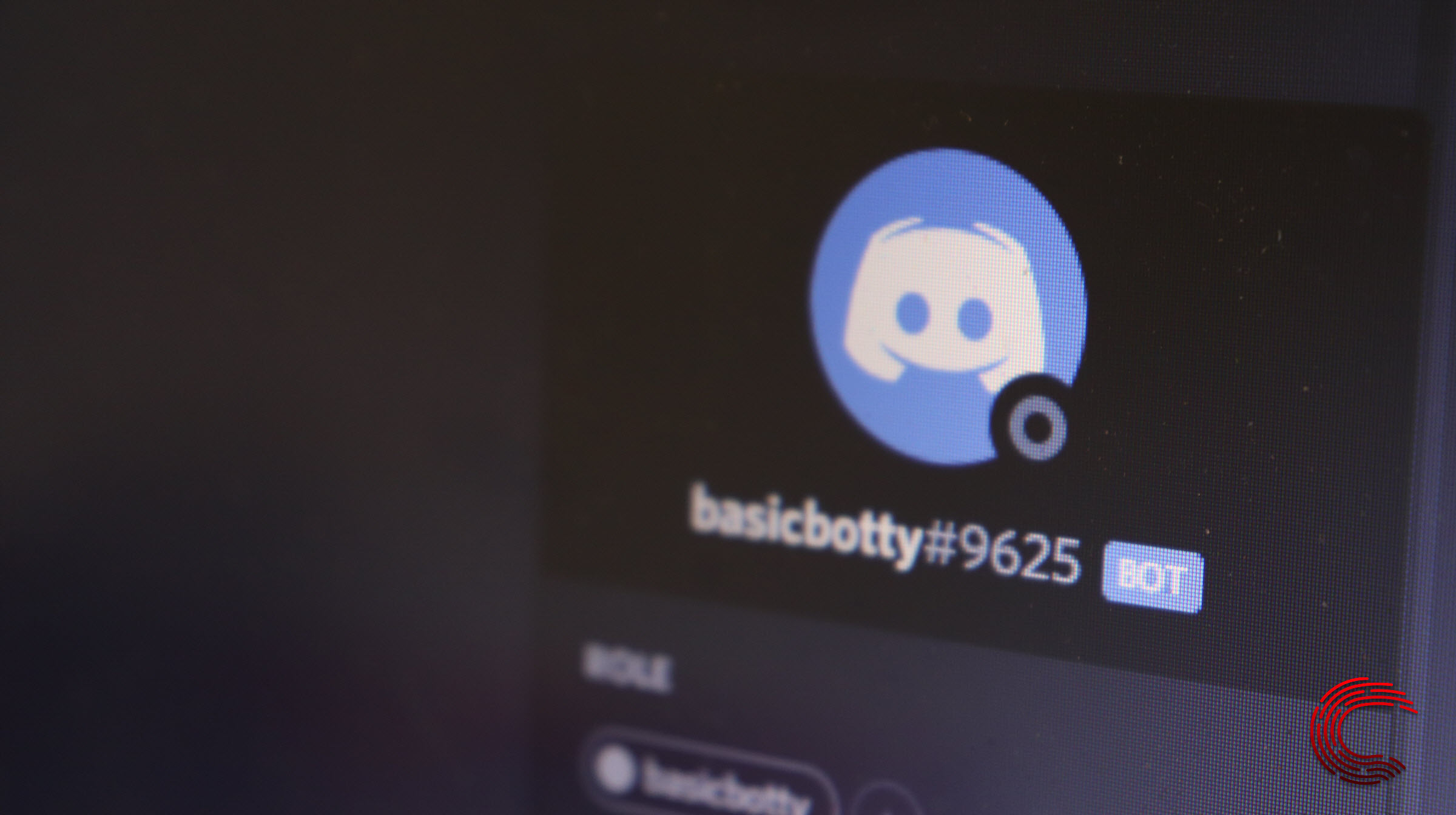 Discord is one of the most popular VoIP programs available at the moment. The program was initially meant for gamers to communicate during matches but has since been updated to appeal to a much wider user base.

There are now whole communities on Discord especially considering just how big some servers can get. In this article, we’re taking a look at what is a “Discord Kitten”, what the term means and everything else you need to know.

Also read: Discord desktop mode: Everything you need to know

The word is used to describe someone who’d be submissive to another person over a Discord server to get benefits like a Nitro subscription among other things. The concept is very similar to what a lot of people would call being a “sugar baby” in real life.

The term can be used both literally and figuratively and often refers to a companionship or dating-like relationship happening mostly over Discord itself.

The term “Discord Kitten” was first used in December 2016 by a Twitter user called @Slaytype. However, the term didn’t really become popular until 2021 when YouTuber Quackity started calling his fellow gamers “Discord Kittens”.

Since Quackity’s use of the term in 2021, it has spread in popularity and is now usually seen across multiple other platforms as well including Reddit, Twitch, Twitter and YouTube.

Discord doesn’t have any rules against such labels, so you won’t get into trouble just by using them or giving Nitro to another user. However, the platform’s guidelines do not allow sexually explicit content without users’ mutual consent as well as with minors, so be wary of who you’re communicating with when on Discord.

Also read: Discord unable to load about me and profile banner badges: 6 Fixes