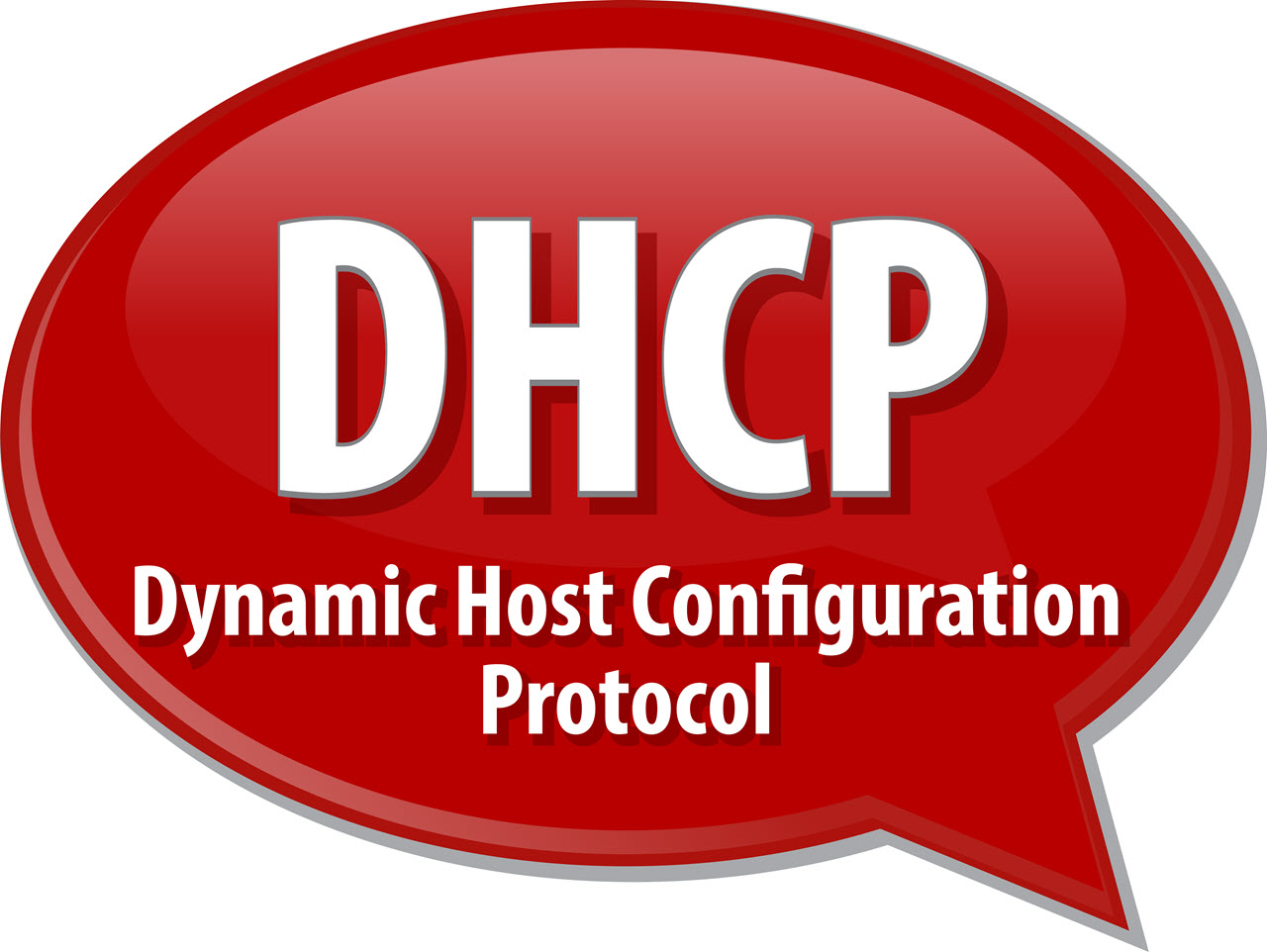 DHCP or Dynamic Host Configuration Protocol is a kind of network management protocol which is generally used on networks having IP/UDP protocols. As the name suggests, the DHCP assigns the IP address and other configuration details to the devices during runtime, i.e, dynamically, so that they can feasibly communicate with other network devices.

When we use DHCP, there is no need for a network administrator as the IP addresses need not be assigned to every device.  Rather, the DHCP server instructs the device to request the IP address and other parameters directly from the ISP (Internet Service Provider). DHCP servers can be deployed in all kinds of the network from a small home network to a large regional network.

Network Protocols are the rules and conventions necessary for effective communication between network devices. They control the exchange of information between the devices and play a very important role in networking.

A brief history of DHCP

What does DHCP do? 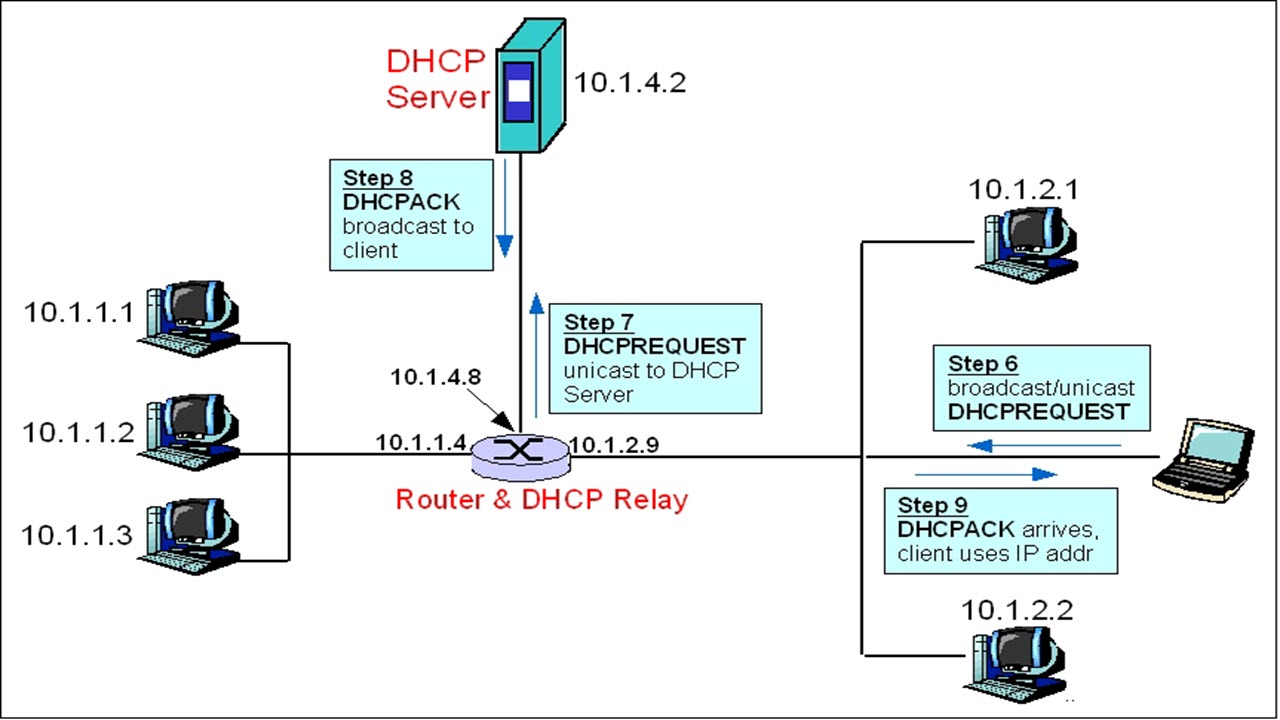 A connectionless service model is employed by the DHCP network which uses the User Datagram Protocol. When the client broadcasts the message/request, the DHCP operation begins. If the client and the server are not on the same subnet, a Relay Agent is used, so that the two can communicate efficiently. DHCP operates in the following phases:

DHCP helps the client applications to find the available licenced server on the network automatically so that there is no need for a manual configuration of server information. It allows system administrators to perform their task more efficiently and easily.

This is the second phase in the DHCP operation. All the senders who have a valid IP address respond with a DHCPOFFER message which holds various information such as details about the client’s hardware, IP address, subnet mask, length of lease and the IP address of DHCP server.

During the IP lease request, the DHCP client responds to the first offer that it receives by broadcasting a DHCPREQUEST message after accepting the offer. The server identification of the server whose offer is accepted is also included in the request message.

Would you prefer a dynamic allocation of IP addresses over the traditional method? Let us know in the comments section.