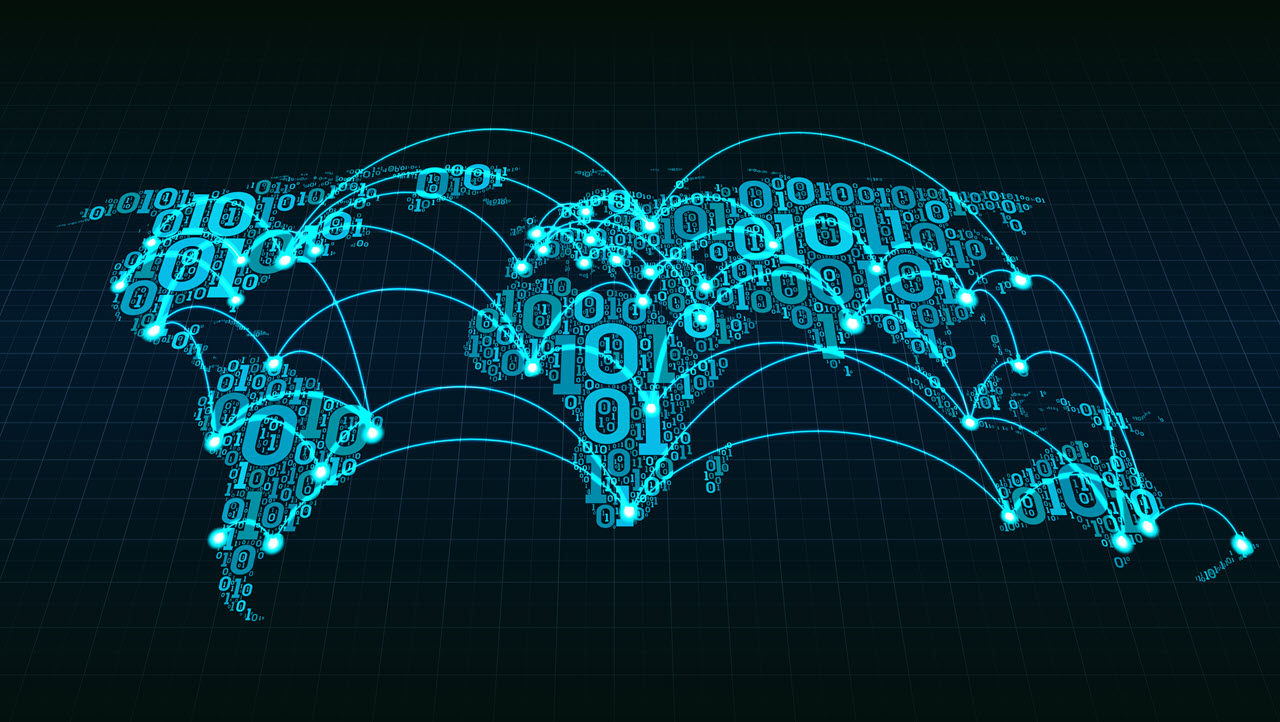 If you aren’t that much of a techie, then you’ve probably not heard of what an IP address is, even though it is the gateway to the internet for all the internet-based devices that you use.

However, you’re not alone, as most people don’t have the slightest idea of what it is. This is something we want to change your perception of, and so in his article, we have explained everything there is to know about IP Addresses.

An IP address is an acronym for Internet Protocol address and acts as an identifier for other computers and devices connected to the same network. Thus, it acts as a gateway to the internet.

Also read: How TCP/IP works and what is UDP?

How does IP address work?

As the name suggests, an IP address is an address explicitly linked to your computer or device on an IP network. Much in the same way that the address of a house allows a mail carrier to find the location of the house, an IP address is a unique address, that helps other devices reach out to you.

It allows data in the form of emails, pics and documents to be sent precisely to your device based on your address. Your computer’s networking software is designed to follow a particular set of rules to connect to the Internet or perform an exchange of data back and forth, otherwise known as the Internet Protocol. 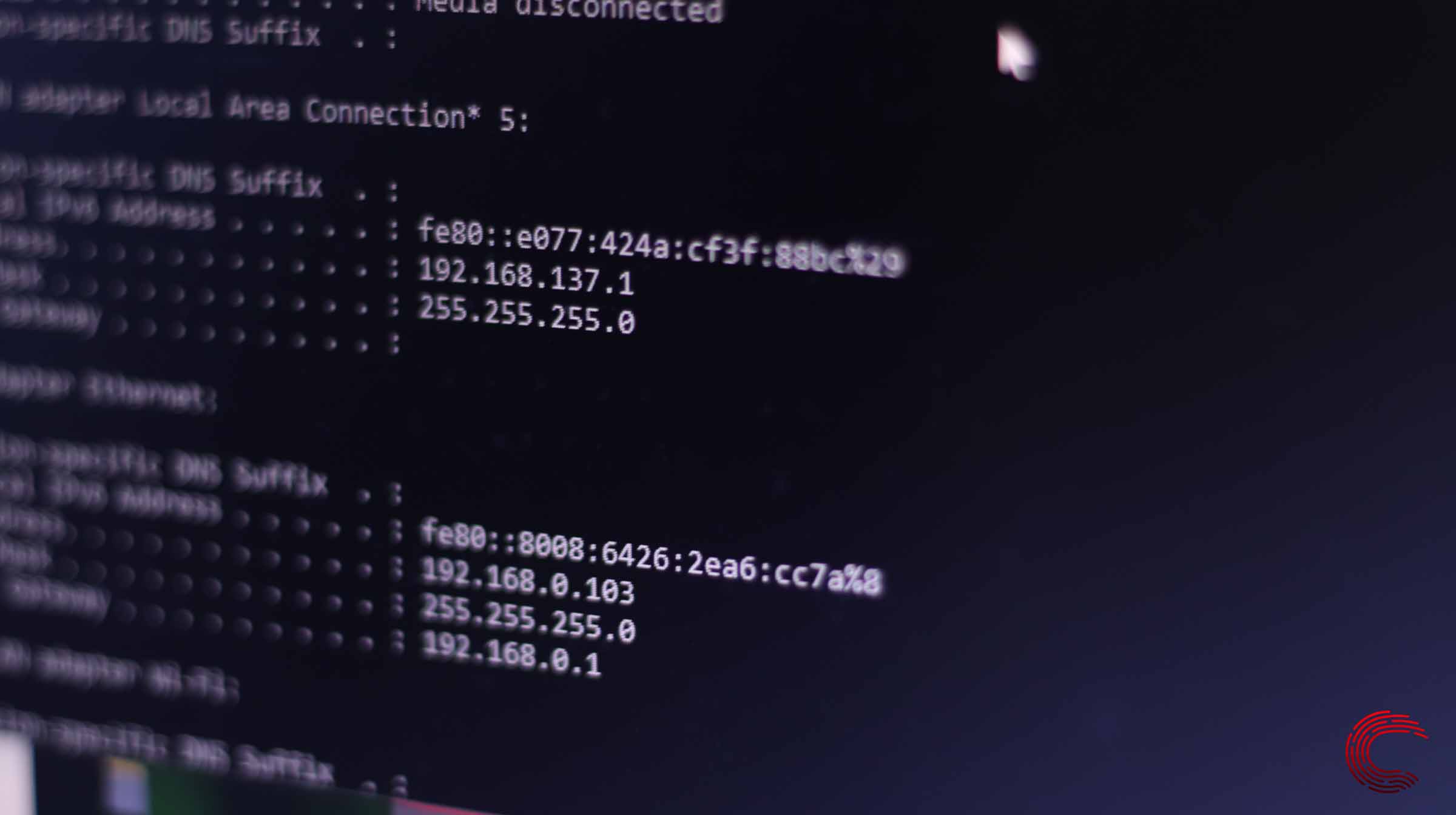 IP addresses vary from connection to connection, and this is why you cannot use the same IP address that you use in your house if you’re connected to another network. This is because much in the same way, that the address of a home has a house number and a street number, the address of an IP network is also made up of two parts –  the network ID and the host ID.

However, computers work with IP addresses in the form of 32-bit numeric addresses, which are written as four numbers each separated by a period. What this means is that computers work with these addresses in the form of zeroes and ones and in this case, eight zeroes or ones (8 times 4 is 32). For our understanding, they have been converted to the decimal system and our hence represented by four digits ranging from 0 – 255.

There are two versions of the IP Address.

This is the most commonly used form of IP addresses and consists of the traditional 4 number system separated by a period. However, the number of available IP Addresses was limited in this system, which is why all the IP Addresses eventually ran out.

Who saved the day then? Well, it was the IPv6 method that emerged from the background and trumped the IPv4 system.

While the former has about 4.8 billion addresses, this was not going to be enough to meet the growing needs, and this is where the IPv6 from comes in, with an almost inexhaustible supply of addresses which means they will never run out. The IPv6 Address system consists of 8 groups of 4 hexadecimal digits.

Also read: How to find an IP address and WiFi password in Windows 10?