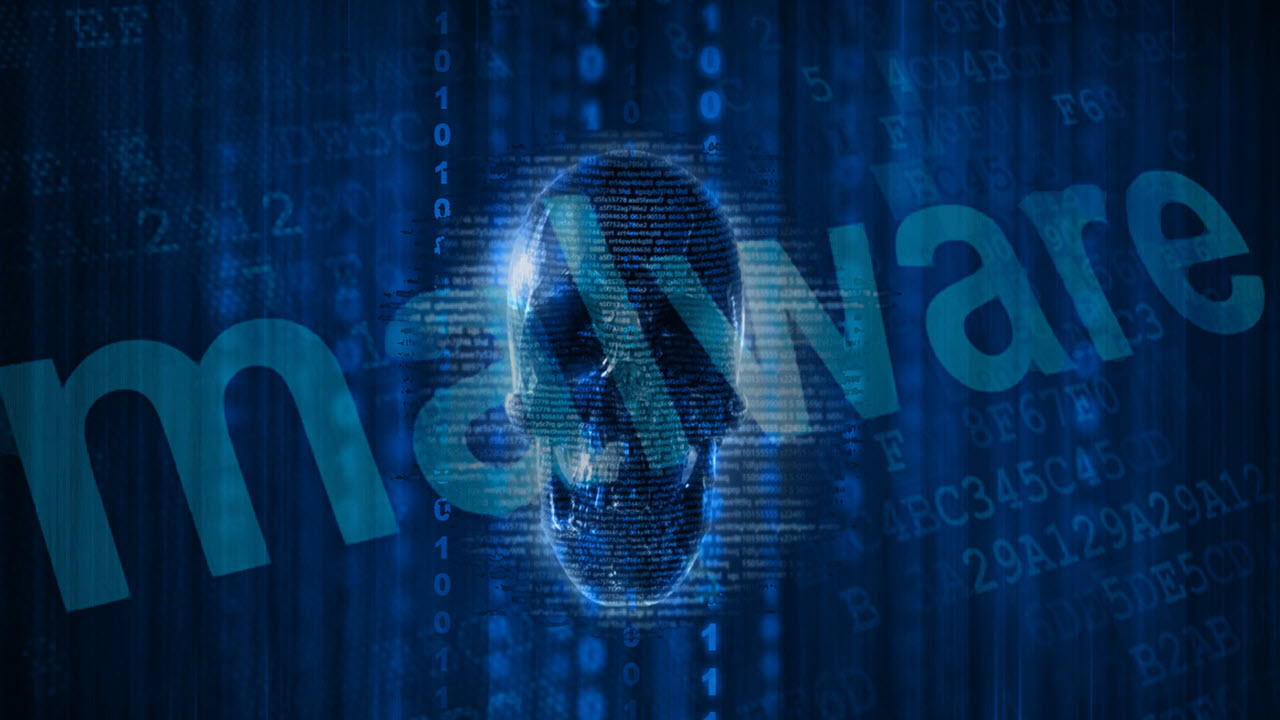 Malware (malicious software) denotes a collection of various programs that can harm the computer. The term can denote computer virus, Trojan horse, worms, or spyware, among others. The harm can range from forced advertising (adware) or asking ransom (ransomware) or stealing information (spyware). They can also monitor the user without their permission.

It is the intent of the programmer that differentiates a malicious programme from a normal one. For example, back in 2005, Sony installed a rootkit on the CDs without the knowledge of the users with the right intent of preventing illegal copying. But the software reported back the users listening behaviour too.

How does Malware spread?

Malware can spread through a variety of methods which are as follows. 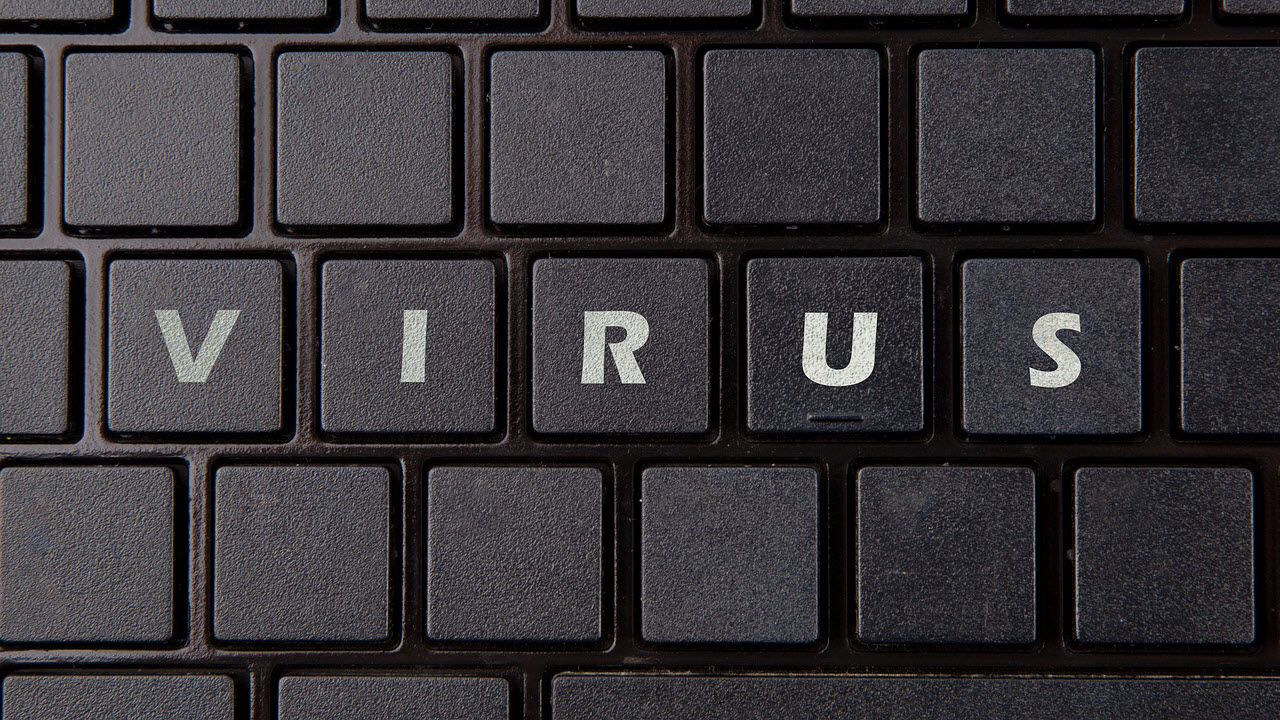 Common examples of malware include:

A virus replicates itself on the host computer, thereby corrupting the data. It inserts malicious codes in the programs and makes the program unworkable. They can cause frequent crashes, slowing down of the computer, along with password changes and frequent pop-up windows on the computer.

Based on the Greek legend, this malware disguises itself in the form of a harmless-looking software. The attackers use social engineering to trick the user into downloading the file. Once activated, it can perform various nefarious functions such as deleting, copying and modifying data along with hampering the device’s performance.

A worm is a malware that duplicates itself and spreads to other uninfected computers. A worm usually relies on those programs of the OS that are automatic and can work without human interaction. We all remember the Stuxnet attack on Iranian nuclear facilities in 2010. Stuxnet was the first cyber weapon known to the world and demonstrated the power of computer malware. A worm can eat away the storage of the computer in addition to the slowing of computer speed. It can also delete or replace files.

Ransomware locks the data on the system and demands ransom in return of the data. The payment is often demanded in Bitcoin.

Adware tracks the user’s browsing activity and displays various advertising materials. Pop up windows open within the browser while the user is working and displays the ads. Along with displaying advertisements, they can also act as spyware.

How to protect your device? 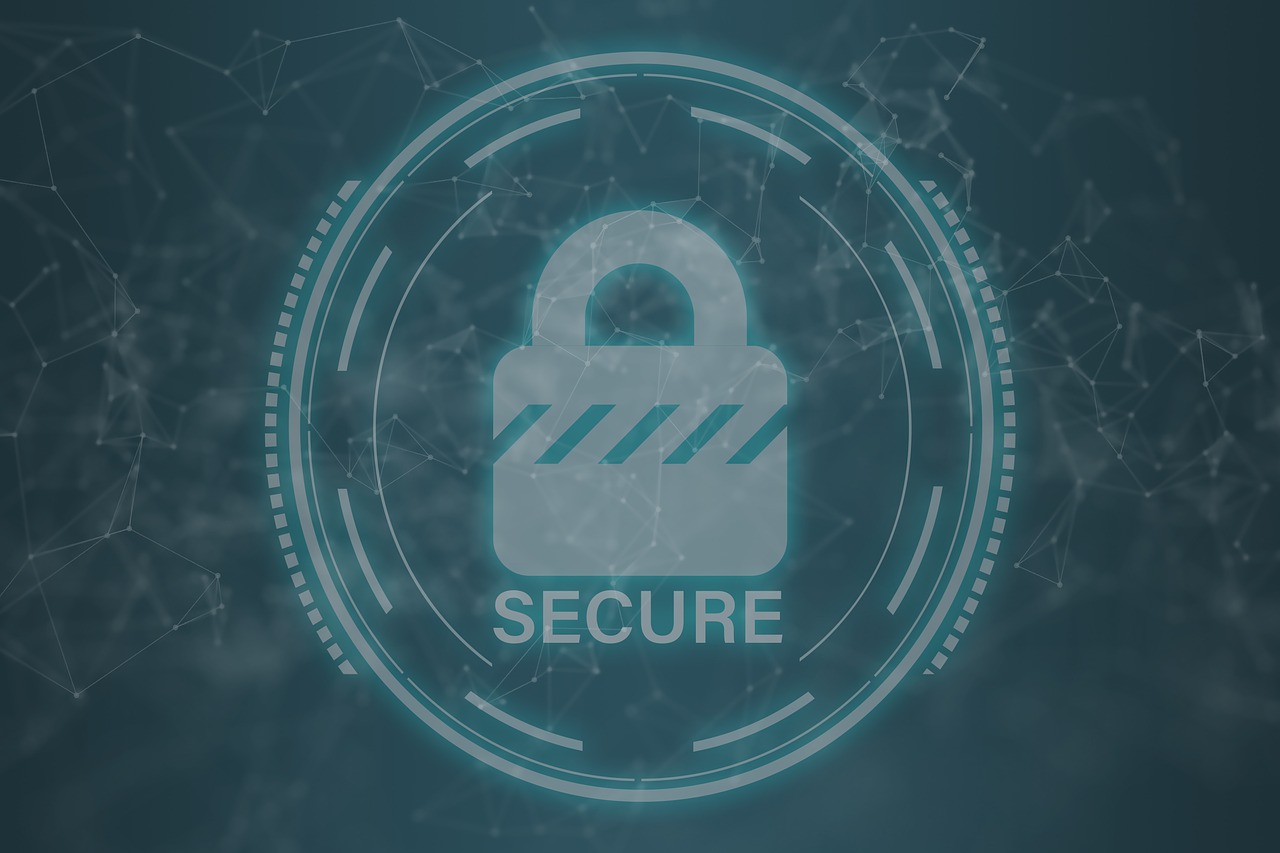 To protect your computer from malware, the following steps can be taken.