What is Ping and how to analyse Ping results 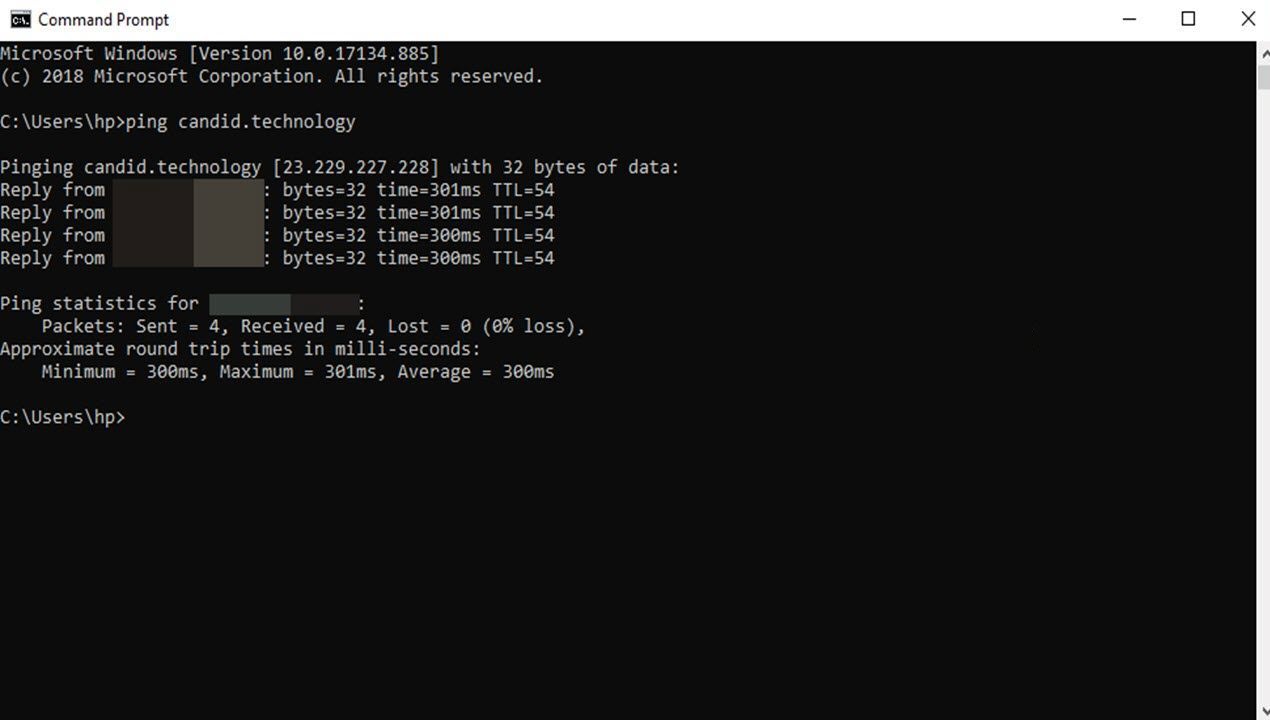 Ping is a common term among gamers and is one of the essential factors that determine user experience in gaming. Gamers often complain about high ping which causes lag. In online gaming, a delay of a second or two can affect the result considerably.

For example, you and a friend are standing apart at a certain distance. The time it takes for your friend to speak and you to respond is 2 seconds. Another example is SONAR (Sound Ranging and Navigation), which sends sound waves that are reflected upon hitting an object — revealing the location of that object by measuring the time taken for the sound waves to travel back and forth.

Ping works in the same way, but on Internet Control Message Protocol (ICMP). It is an echo request utility program, developed by Mike Muuss in 1993,  that measures the time taken by a data packet to travel to and fro from a device to a server. Ping tests reveal two important bits of information — whether the device is connected to a network or not, and the latency, which is the time delay in data travel.

Latency is the time delay in data transfer from one point to another. The two terms are used interchangeably in the gaming world, but technically they are different. In simple terms, we can say that ping measures latency. Lower ping means lower latency.

Ping is the overall networking test that relays information about network availability along with the latency, while latency is the actual measurement of the lag (time delay). Ping is primarily used for troubleshooting network problems while latency determines the average delay of the relay of information between the server and PC.

How to measure ping on a network? 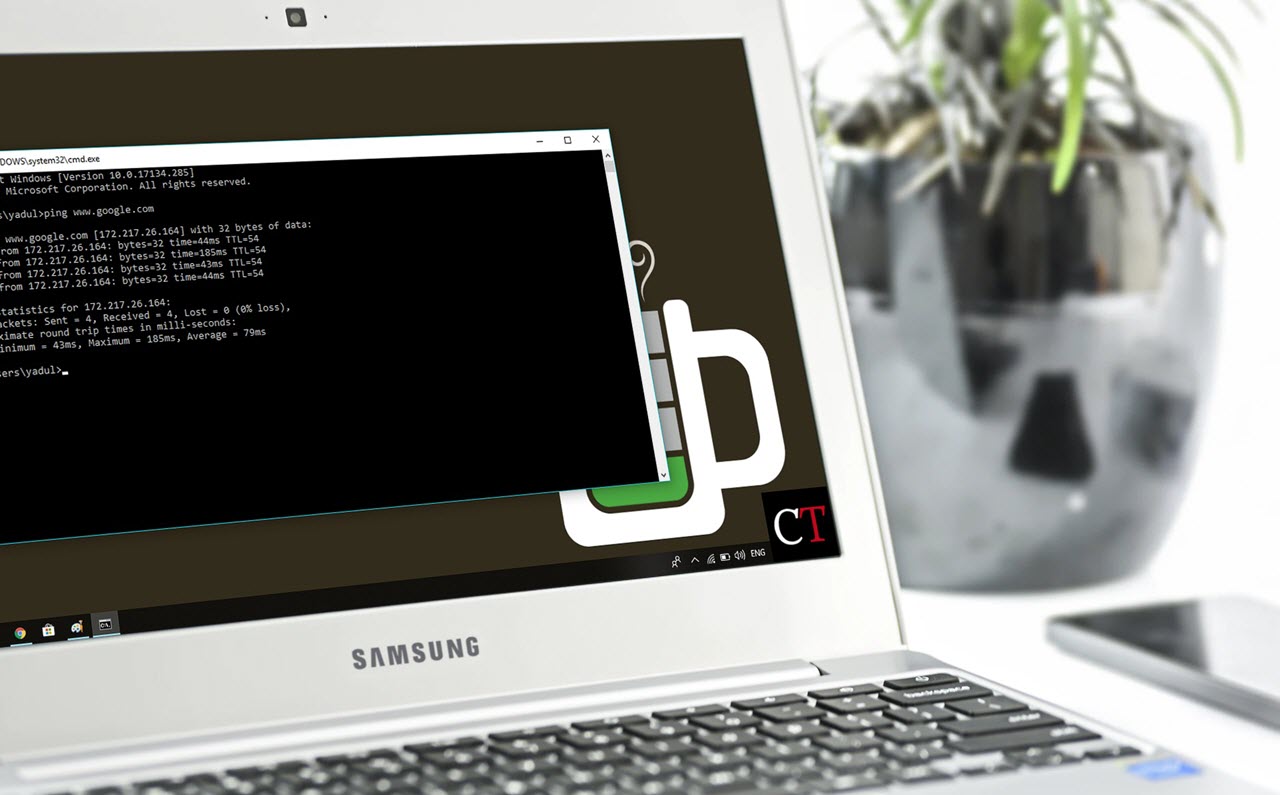 Here, we are covering a ping network test on Mac OS. For Windows, you can refer to the article here. Below is the step-by-step process of ping testing in Mac OS.

Also read: What is Windows Registry? Why is it used and how to use it

How to analyse ping results?

A ping result has two components:

Let us understand the various terms of the results (The result is on the featured image).

Ping has the following uses.