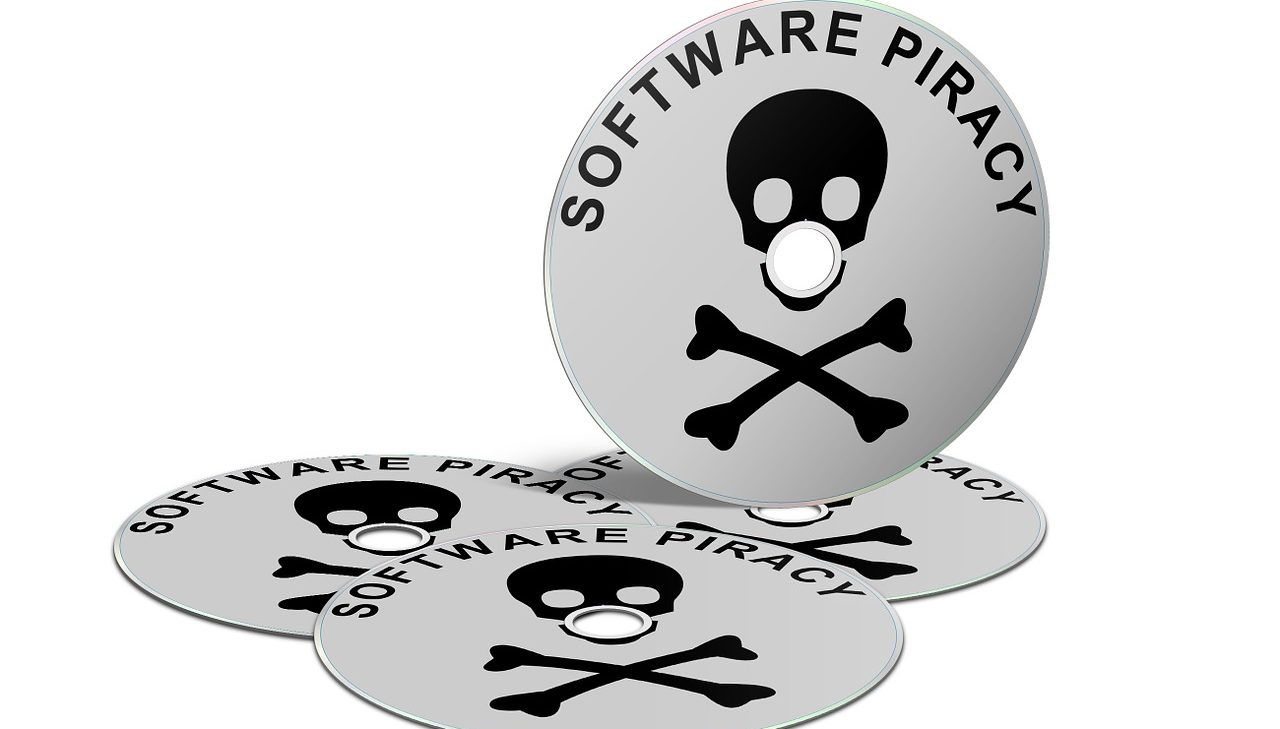 Piracy has been plaguing the digital good and services sector since its inception. Just like in real life, computer piracy is the practice of illegally acquiring and using digital goods and services without paying the developer what they’re owed.

These include video games, movies, software or basically anything that ideally a user is supposed to buy. This causes a considerable revenue loss for the producer, which translates into an increase in consumer prices.

Every time you purchase commercial software, the end user licence agreement (EULA) is added to protect that software from copyright issues. Usually, this licence states that you can only install the copy you bought on a single computer and that any unauthorised replication of the software is considered a crime.

At most, EULA allows you to create a backup in case the original is lost or damaged.

Software Piracy generally applies to fully functional commercial software or software suites such as MS Office. Such sort of piracy offers the maximum incentives to the data pirates. Shareware or freeware is much less likely to be pirated as there is almost no incentive for the pirates.

So all those software, games and movies that you downloaded off of Torrent websites and show off proudly to your friends is basically theft. 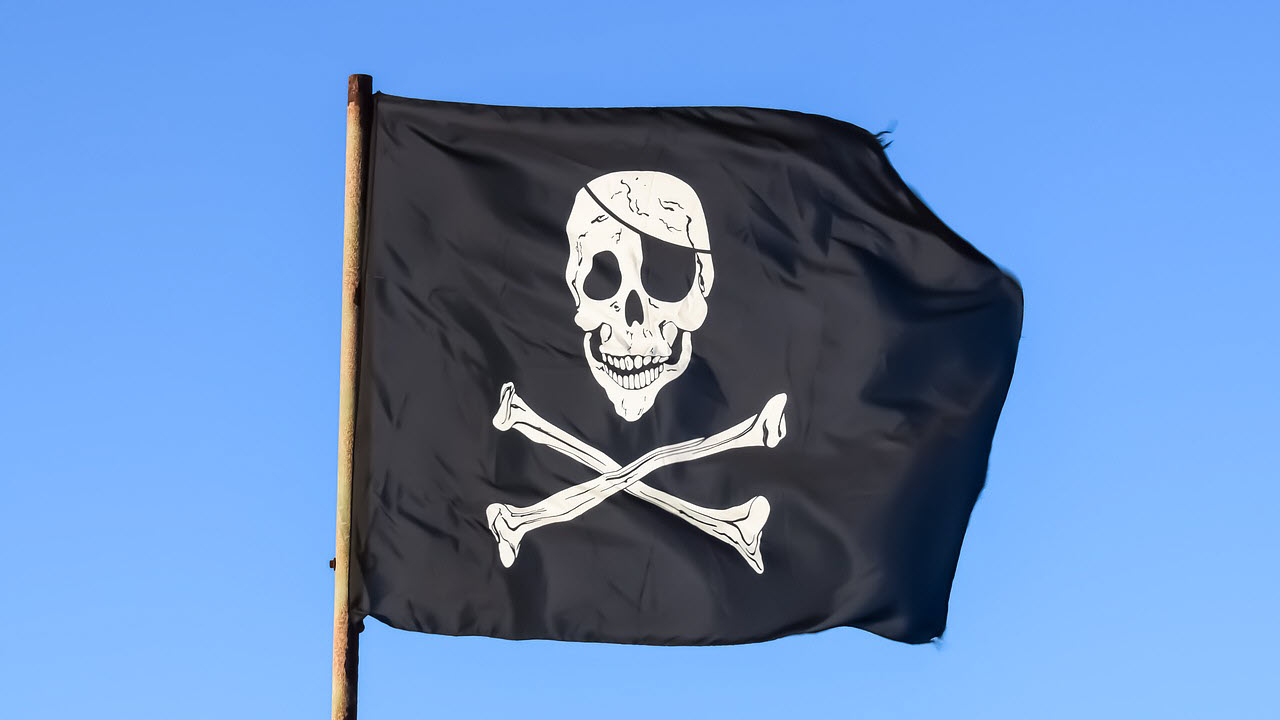 As mentioned above, Piracy is just another form of theft. The fact that it is easy to commit or that it is done online hardly changes anything. You are still accountable for piracy that you commit, and that does classify you as a potential cyber-criminal.

Earlier, piracy was hard to commit as software had to be directly uploaded and distributed across the internet. Ever since torrents came around, piracy took up the pace and now, unfortunately, has become quite mainstream.

Pirates are always hunted down by the authorities. Most torrent websites have either been shut off or are under close watch to catch possible offenders. Data pirates are now starting to use VPNs and hiding their footprints to continue piracy. They advocate this as the right to free internet.

No matter what philosophy, the idea remains the same. Software piracy, in any form possible, is still theft and has strict cybersecurity laws adhered to it.

Our suggestion? Stop torrenting and start buying. The software or games that you download so easily take years to build. The developers deserve that money, and by pirating them, you aren’t only hampering their financial rewards but are also classifying yourself as a thief.

Also read: What is Channel Bonding? Can it increase your internet speed?