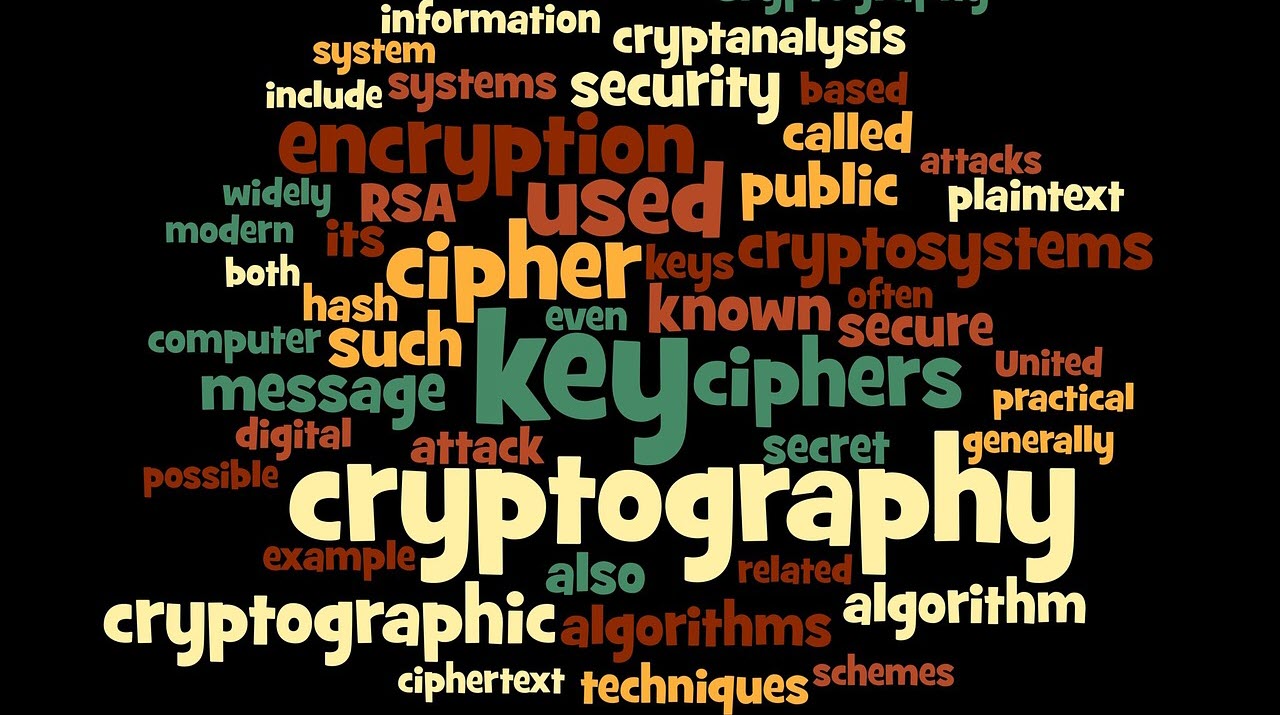 Public key cryptography can get a little complicated to understand for the uninitiated so let us look at an analogy to get a grasp of the basics. Say there are two people Bob and Alice who want to talk to one another, but John is continuously listening to their conversations.

To keep their conversations secret, Bob sends an open box to Alice with a unique lock which has two keys, namely a private key and a public key. This lock has a unique property; it can be locked using either one of the keys but to unlock it, the other key is required. Therefore Bob sends the public key with the box so that Alice can lock the box to prevent John from accessing their messages. Once Bob receives the box, he opens it using the private key to access the data.

Also read: What is AES Encryption? How does it work?

Also read: What is Lumen Privacy Monitor? How does it work?

Public key encryption and the Internet

Most of you might have seen the padlock sign next to the URL when you are browsing the Internet. This padlock shows that your connection with that particular website is secure and no malicious entity can get a hold of the data you exchange over this channel.

Public-key encryption is used to create this secure channel. Let us look at how HTTPS works over the Internet and prevents hackers from accessing private information.

If the decryption is successful, your browser encrypts a random key using the public key and sends it to the server. The server then decrypts the message using its private key and uses it as a key to encrypt messages using symmetric encryption.

Due to the computational overhead of the RSA algorithm developers choose weak parameters to generate keys which makes them vulnerable to attacks like the Copperfield. Due to these weak implementations of RSA 1 in every 172 certificates have inadequate security and can be broken using GCD computation.