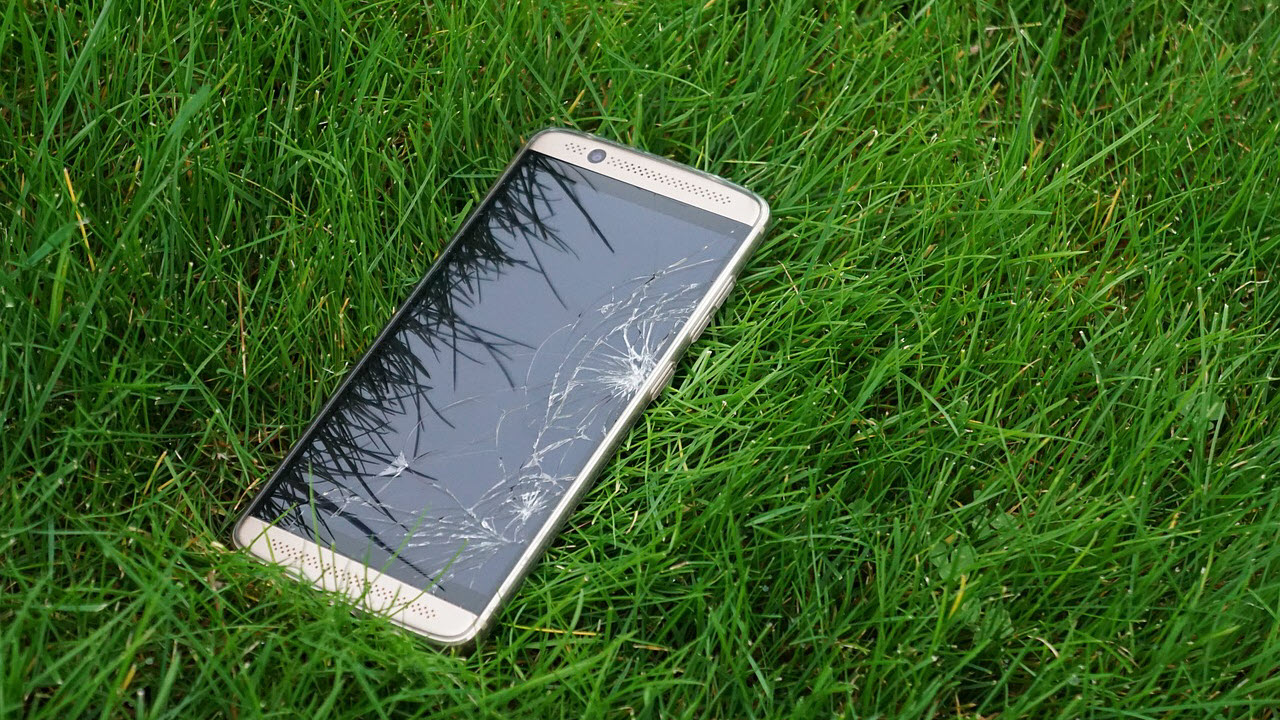 Screen tearing is one of the most dreaded video distortions in the gaming community, which akes the fun out of the whole gaming experience. Screen tearing, as the name suggests, creates lines in your game. The gamer feels like the game has been torn from places, and this is never a good thing.

On the other hand, if the refresh rate is higher. Then the same frame information is redrawn from memory, causing the tearing again. 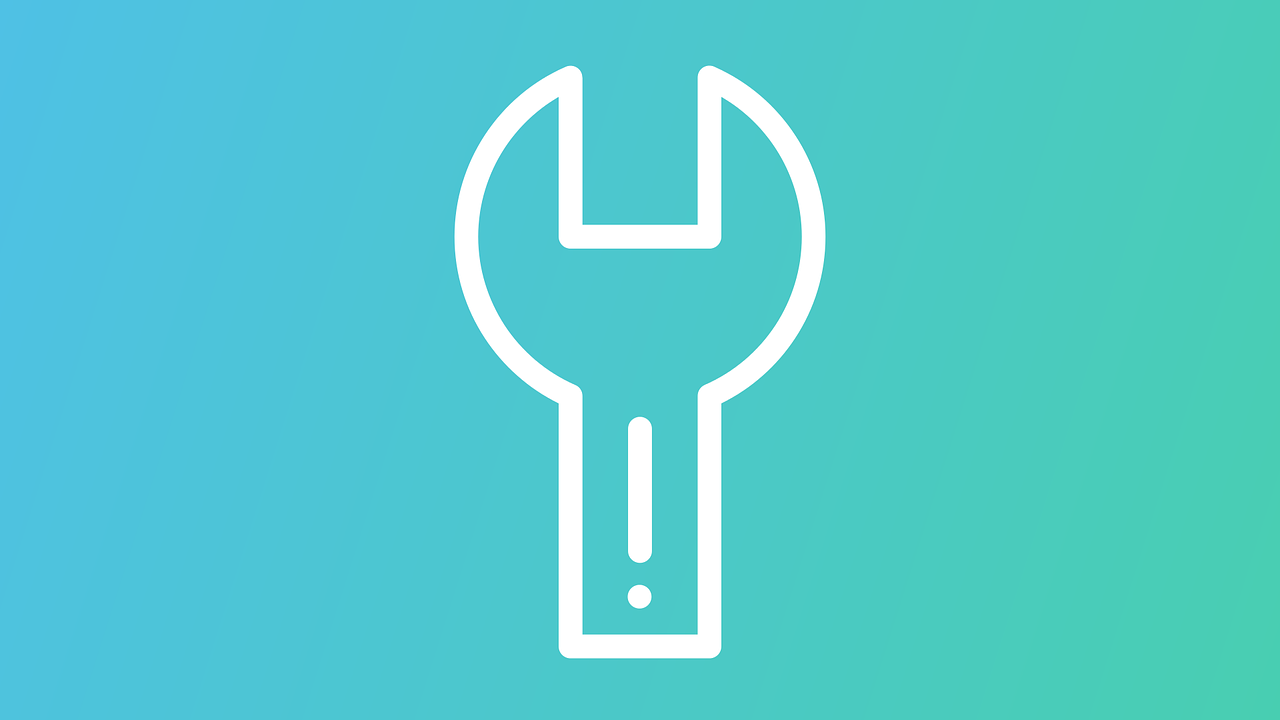 Some of the ways by which you can fix screen tearing are as follows.

Also read: What is GPU rendering in Android and how to enable it?