What is Vishing Cyberattack? Tips to protect yourself

Most of us imagine cyberattackers as people entering long lines of code to crack into a software system. However, in real life, cybercrime has also become much more of a psychological mind game. These scammers send messages or notifications to their victims and get them to reveal personal data or trick them into downloading malicious software, a process known as phishing.

Phishing is a term for a common form of internet cyber attacking in which cyber thieves try to lure you into various schemes and offers in the bid to try to get hold of your personal or financial data.

The chief operating principle is to put you into a state of emergency or immediate action. This ultimately results in you making a rash decision and giving away your data. Simple, yet effective, and the scammer didn’t even have to make use of any sophisticated hacking software to get it out of you.

Now vishing and smishing are similar to phishing and operate along the same lines, albeit using slightly different approaches. While the former intercepts you through phone calls using automated voice machines or actors, the latter fools you through SMS text messages.

Whatever may be the method used, there is a high chance that you may have already been at the receiving end of these scams. We’re going to look into vishing and give you tips on how you can guard yourself against falling prey to such perpetrators.

Also read: What is a Smurf attack and how to prevent it?

Vishing stands for voice phishing or VoIP phishing, and it is a form of cybercrime conducted over phone calls to the prospective victims, to obtain personal and in most cases financial information in the most impeccable manner.

Most of these calls are made by scammers using fake ID’s, so they appear to be calling from a local area or organisation that you’re familiar with. Vishing is often difficult to trace for authorities, as most of the time these attacks are carried over VoIP (voice over IP) calls, that are outsourced to other countries. This renders sovereign law enforcement powerless, and the investigation reaches a dead end.

So how exactly is vishing carried out? Read on to find out.

Also read: What is a Watering hole attack, and how is it carried out?

How is Vishing attack carried out? 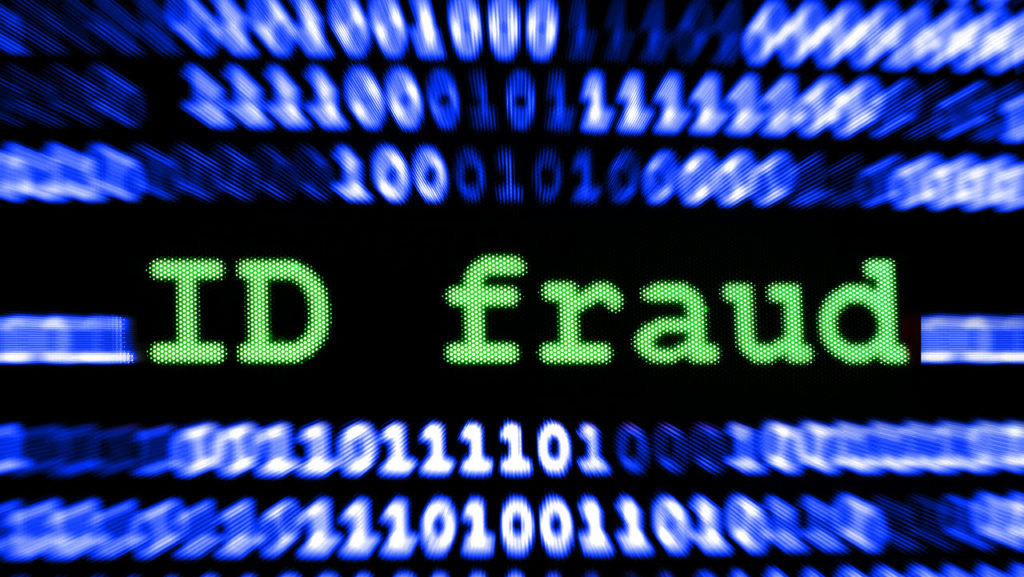 Vishing can be carried out for multiple situations and lead to the theft of data. For example, an actor posing as a bank authority or government official narrates a crafty story about how your bank account is under threat. They do so by employing social engineering tactics which involve manipulating people emotionally, invoking feelings such as fear, anxiety, urgency or even excitement.

After setting the initial scene, they then establish themselves as authoritative figures or someone who can help you out or benefit you in some way. You are now in a current state of mixed emotions and end up telling them everything they want to know to get your problem solved or acquire something as promised.

This is the underlying strategy through which these attacks are carried out, and they take various forms such as:

Also read: What is Firmware? How is it different from software and hardware?

Tips to protect yourself 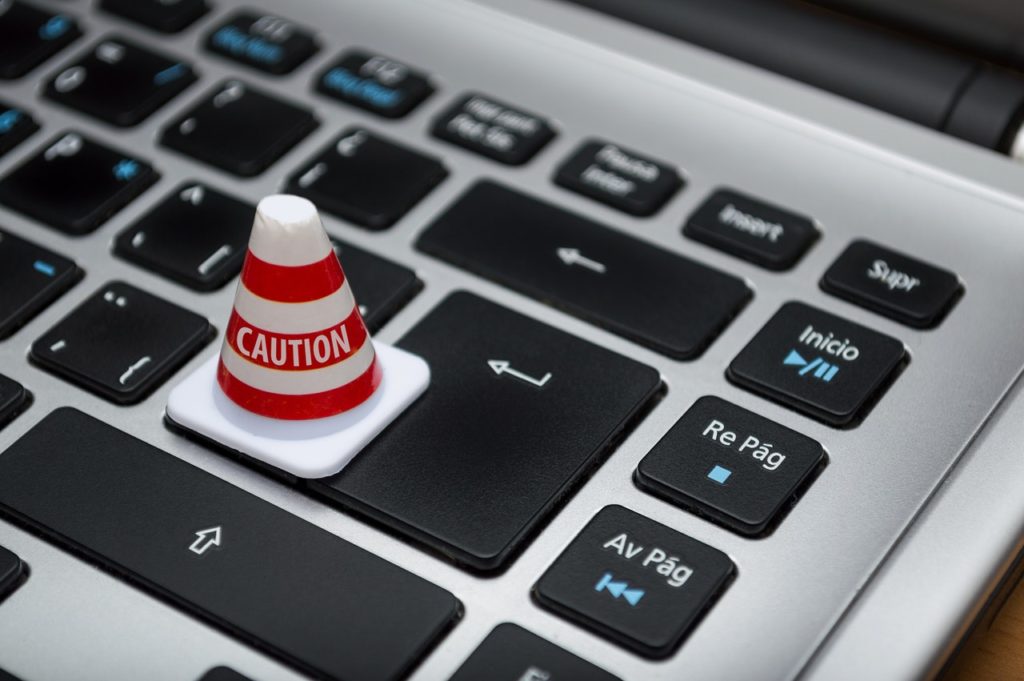 We live in the 21st century, and as a result, we’ve been accustomed to the fact that fraudulent messages or emails will end up in our spam section. However, a phone call is much more personal, and we’re more likely to fall for such attacks in this manner.

Therefore, the first and most important thing you need to do is to be self-aware. Always verify that the person calling is from a genuine background. If you have doubts about a certain unknown number or if you receive multiple calls with the same message, then don’t pick up and block them using service like Truecaller.

In the case of money related matters, always hang up on such calls, and contact genuine bank officials to verify things. Also, never give up sensitive financial information or OTP’s you may have received without first performing a thorough verification of the caller.

And, last but not the least, spread awareness and educate people about such malpractices. In case you do fall prey to such attacks, immediately approach the concerned authorities although in most cases they can’t track down the perpetrators.

So the best thing you can do is guard yourself and others against being victims of such malpractice. After all, precaution is better than cure.