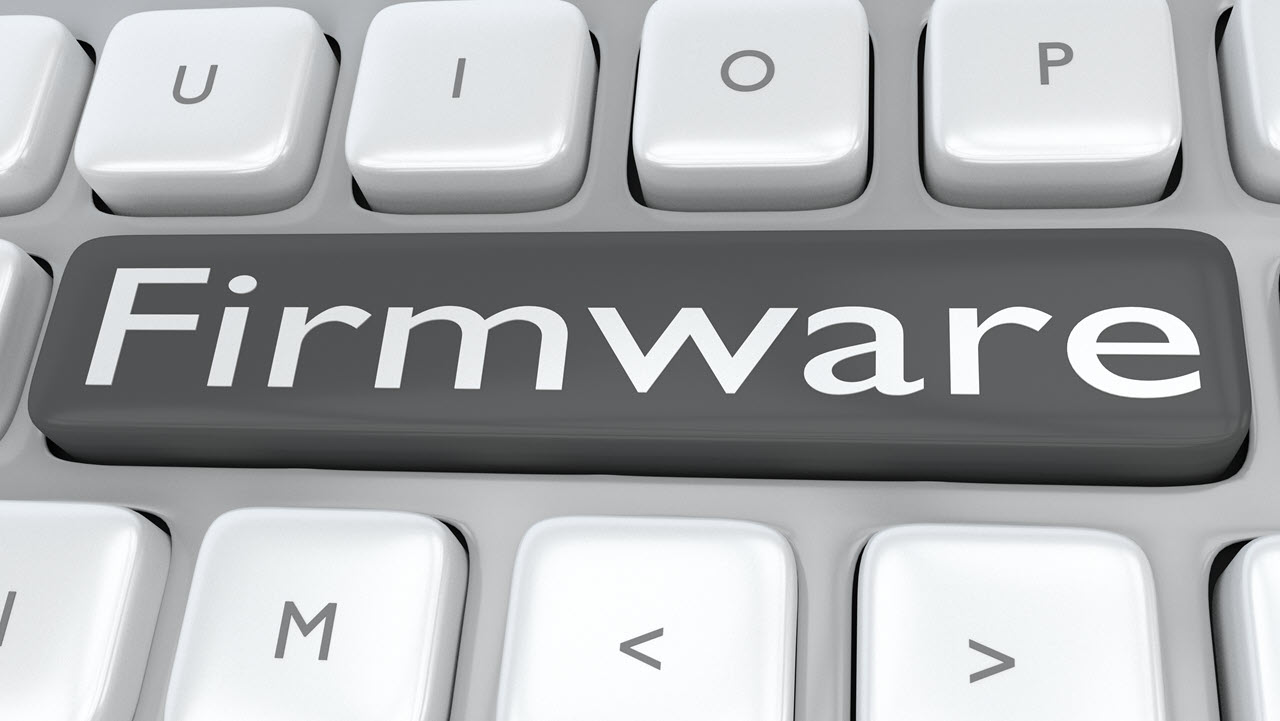 Firmware is a computer program that consists of a set of instructions, that tells the hardware what it is supposed to do for the inputs that it gets from the software.

When one switches on any device, the first software that runs is the firmware. It is stored on non-volatile memory and is generally written in a low-level language. It defines the functionality of the hardware for which it is written. It acts as a bridge between hardware and software. It is the primary component for any digital device. The reason for this is that without firmware, the hardware has no idea of what it is supposed to do.

When a computer system is turned on, a firmware known as the basic input/output system (BIOS) runs. This BIOS is responsible for checking all the peripherals that are connected to the computer. It is also responsible for loading the operating system to the Random access memory from the hard drive. 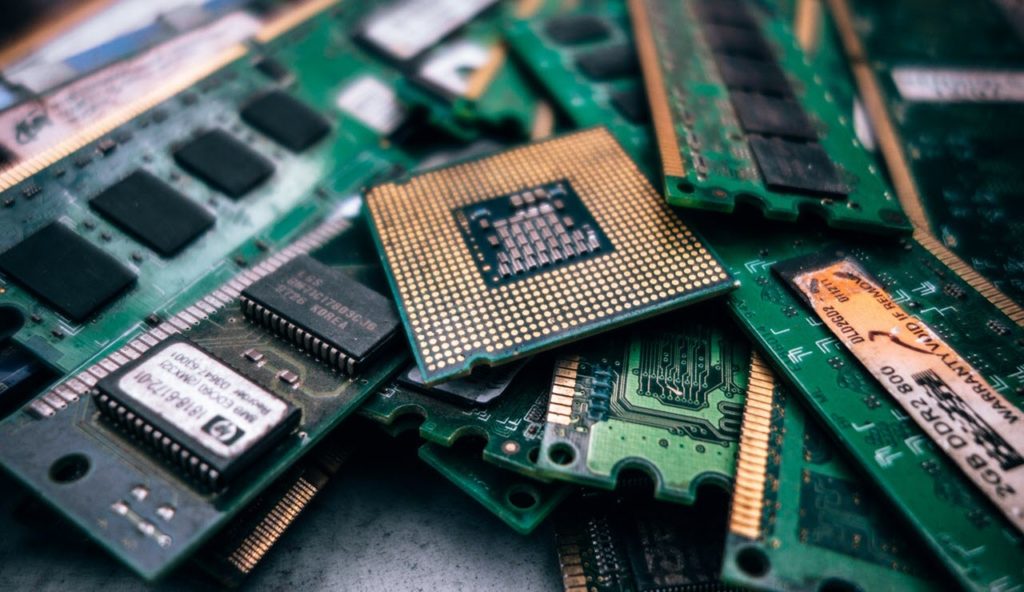 Hardware and firmware have a symbiotic relationship. Any piece of hardware requires its corresponding firmware to function correctly. As we have mentioned earlier, firmware tells the hardware what to do. If the firmware of a certain device gets corrupted it cannot work. 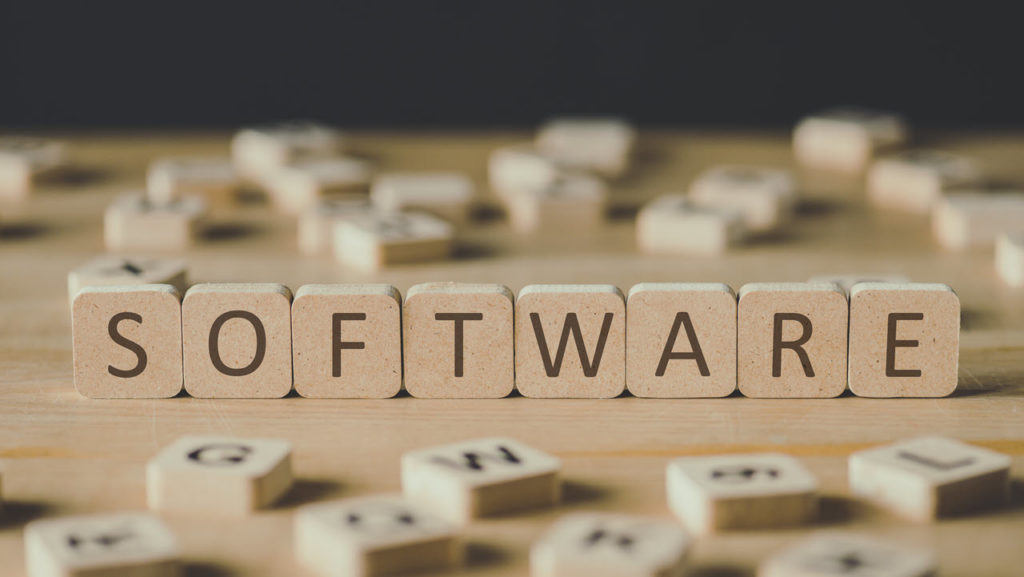 Software is written in a computer language and runs in the random access memory (RAM). It sends control signals to the firmware which in turn directs the hardware to perform various tasks. An electronic device can function without software but cannot do so without firmware. We as users interact with the software which then interacts with firmware which directs the hardware to perform tasks.

Also Read: What is an RSS feed? How does it work?