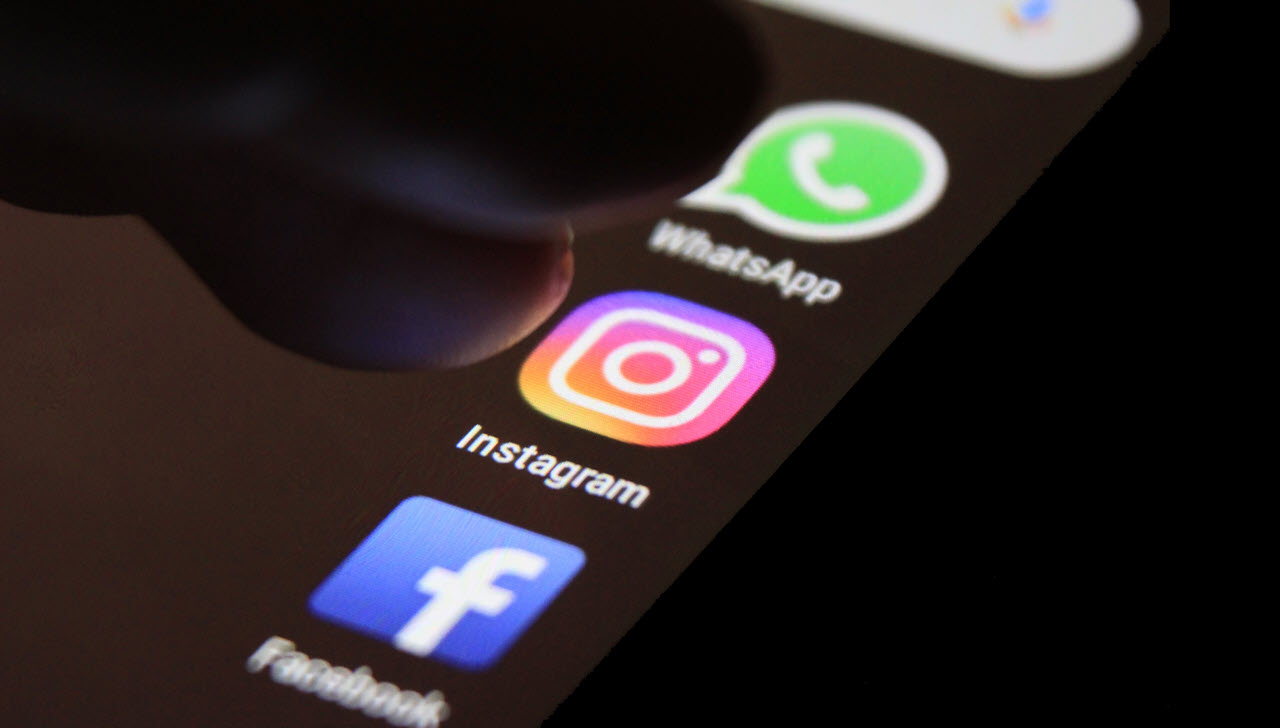 Whatsapp will start limiting users who don’t accept the privacy policy update and start spamming reminders to accept the update in the following weeks.

Whatsapp’s controversial update to its privacy policy, which led the Hamburg Commissioner for Data Protection and Freedom of Information to issue an emergency ban on Tuesday concerning Facebook’s collection of Whatsapp data, is in the news again as the company says that no accounts will be deleted or lose functionality on May 15th because of the update.

However, Whatsapp will start sending persistent reminders to those who don’t accept the new privacy policy and eventually block app features, including access to chat lists or the ability to call. While users will be able to answer calls and reply to messages through phone notifications for some time after May 15, these services will completely stop on their phone after a few weeks, and Whatsapp will be virtually inaccessible.

And once you’re not using Whatsapp’s service actively for messaging or calls, they will automatically delete your account after 120 days of inactivity, as per their ‘inactive account deletion’ policy.

To sum it up, even after persistent reminders to do so, anyone who doesn’t accept the new privacy policy update in the next few weeks will eventually end up without a Whatsapp account by the end of the year.

In the News: WiFi devices are still vulnerable to bugs from 1997

According to the Facebook-owned messaging app, the latest update to its privacy policy doesn’t impact personal messages but Whatsapp Business features, which over 175 million people use for messaging a business.

To summarise, Facebook will be using the data collected from Whatsapp Business to market their own products and services and serve targeted ads to users.

“When Facebook acts as a hosting provider to a business, it will use the messages it processes on behalf of and at the instruction of the business. This is an industry-standard practice among many companies that offer hosting solution,” Facebook announced in October 2020.

According to Facebook’s policy, the chats with these businesses won’t be end-to-end encrypted and can be accessed by the third-party hosting service, including Facebook companies.

Also read: WhatsApp vs Signal vs Telegram: Which one is the most secure?