Word, Outlook, Bing might soon be powered by ChatGPT 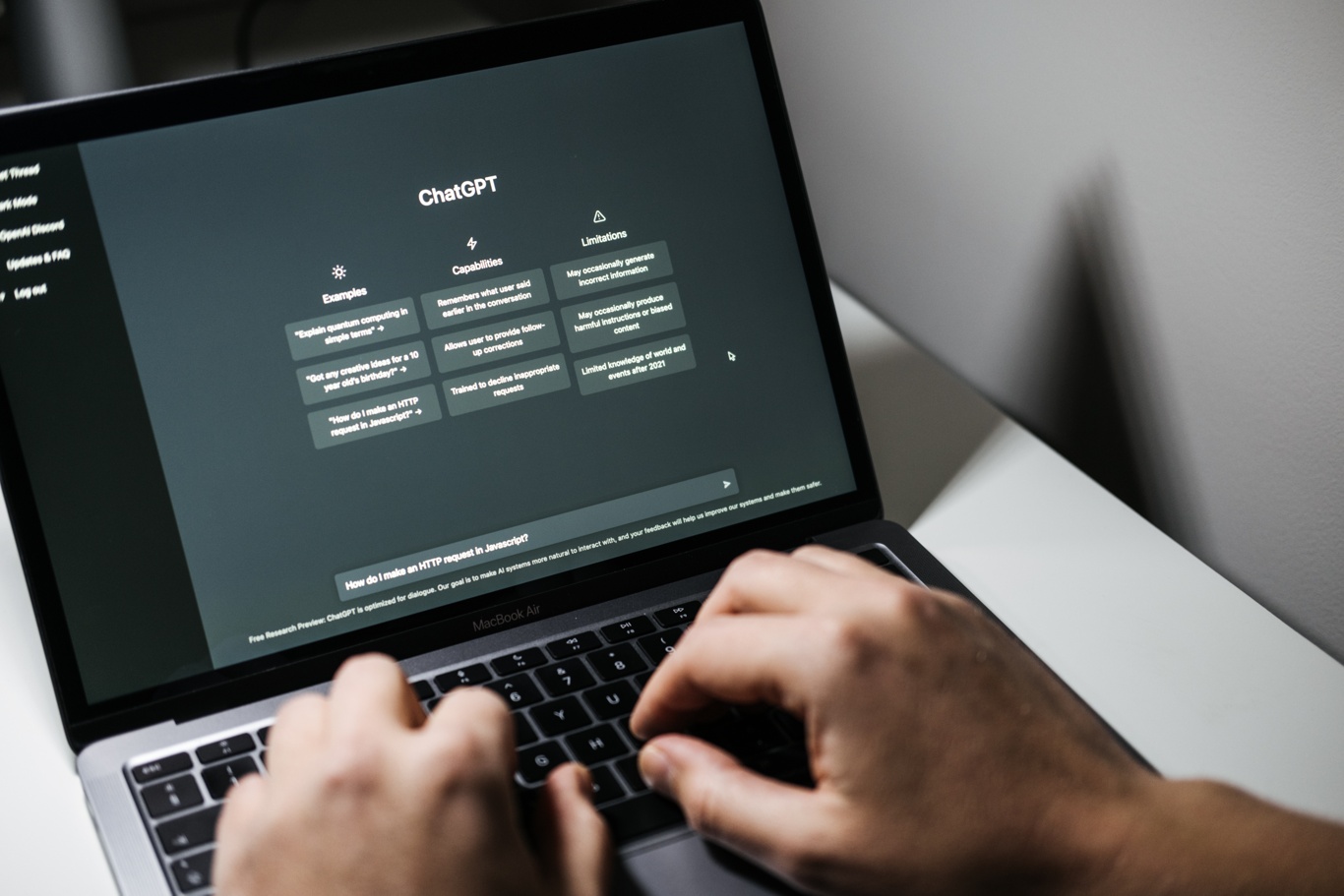 Microsoft will soon be reaping the benefits of its $1 billion investment into OpenAI, which created ChatGPT, as the company is looking to leverage the chatbot’s capabilities in Word, Outlook and Powerpoint, among other Office apps.

The tech giant might also use the algorithm behind ChatGPT to power its search engine, Bing, which has been lagging behind its competitor Google by miles. Empowered by ChatGPT, Bing might be able to return better results in its search queries compared to its current abysmal performance.

However, these features might not come soon as the integration won’t be easy, according to people who talked to The Information. Given ChatGPT’s current record of not always being accurate, the integration might not come any time soon, and Bing might have to wait to see a rise in engagement. But once the integration is complete, it might become a worthy competitor to Google’s monopoly for the past two decades.

ChatGPT’s integration with Office apps might work even better. It’ll typically make it easier for people to quickly type emails or edit them on the fly without spending much time creating canned responses. It will also help people in creating long company or research reports without having to spend all their energy on increasing the word count.

However, with ChatGPT already being used by more than a million people daily, Microsoft’s investment will bring them returns sooner or later.

Microsoft invested a billion dollars into Sam Altman’s OpenAI in July 2019. On November 30, 2022, OpenAI released ChatGPT and has since seen millions of people flock to their chatbot to get answers to their school math problems to complex coding issues. Given ChatGPT’s popularity and its projected revenues, Microsoft is sure to enjoy recurring and possibly growing Azure revenues in the future — in addition to the leveraging OpenAI’s tech to make their existing and future products better.

In the News: Lenovo’s Yoga Book 9i is an all-OLED, all-screen laptop